Google unwraps its first ever smartphone 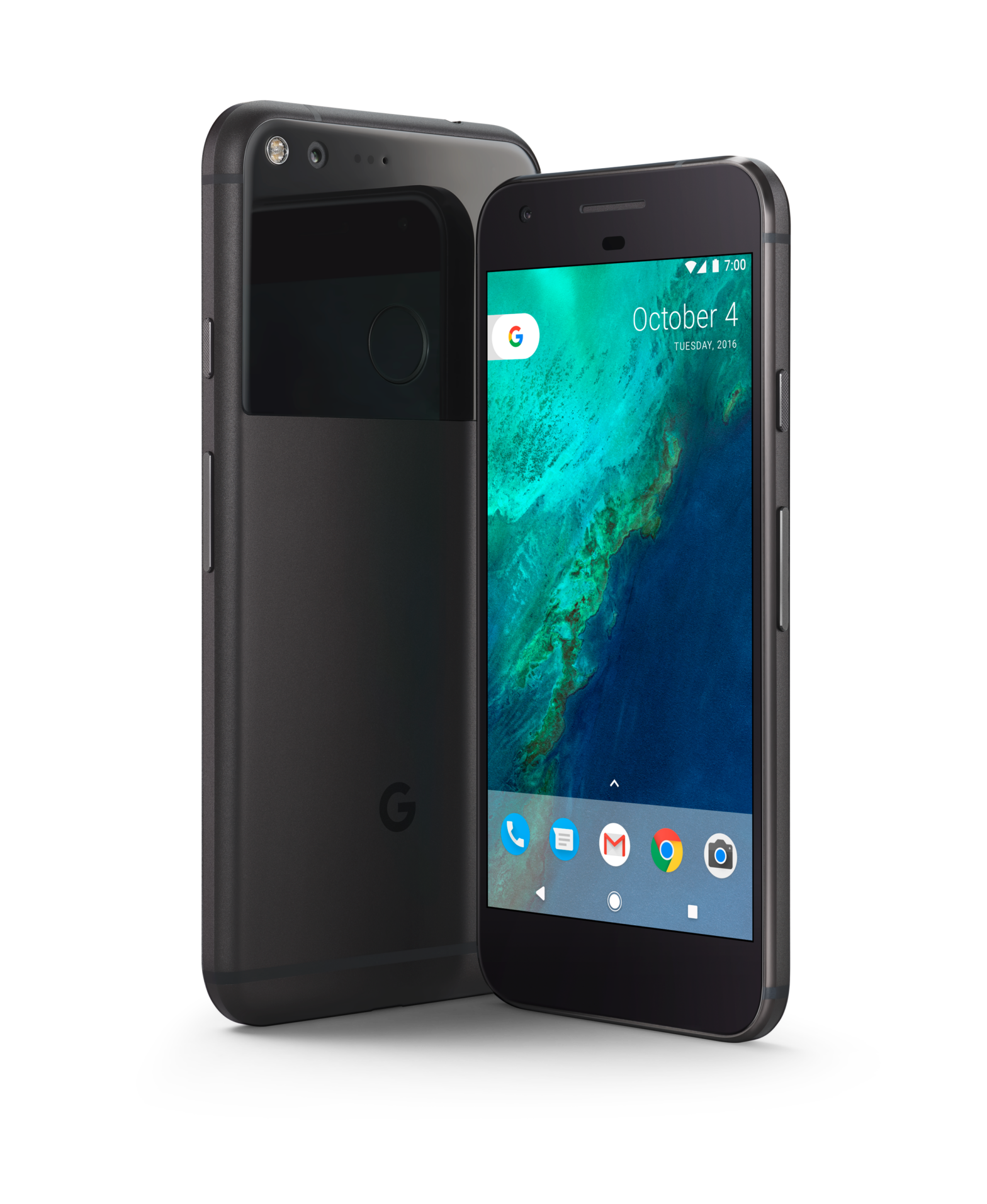 Both Pixel models are powered by the latest Snapdragon 821 processor and run a specialised version of Google’s Android software, which includes support for the Daydream virtual reality platform that was announced at Google I/O in the summer.

Pixel is the first phone with the new Google Assistant built in. When you touch and hold the home button or say the “hot word,” the Assistant “jumps into action.”

In Google’s event demo, the Assistant is used to bring up photos from a particular time or place from the past, and also plays whatever music you ask it to play, choosing your favourite music app by default.

Similarly, it integrates the Google Now on tap functionality, allowing the users to swipe up with information on the screen, such as a restaurant name, and provides further information, such as reviews and the restaurant’s address.

Also, like a bot, the Google Assistant will take your reservation for that same restaurant using only voice prompts.

Google will allow free unlimited storage for full-resolution images and videos shot with the Pixel. That’s much like the standard Google Photos backup ability, but takes off the size limit and compression, even on a 4K video shot with the new phone.

Both rear camera models score an 89 in DxOMark, the highest rating ever for a smart phone.

With 12.3-megapixel resolution with large 1.55-micron pixels Google isn’t shy in presenting this as the best smartphone ever.

One of the biggest selling points for The Pixel is the first Daydream-ready phone and Google announced the Daydream View headset to accommodate the Pixel for VR use.

The Daydream View comes bundled with a tiny motion controller. So far, Google has announced a handful of VR games and 360-degree experiences.

From the hardware and software front, the Pixel phones are both made out of aluminium with a big glass window at the back, surrounding the camera, flash, and the fingerprint sensor.

Android also looks quite unique on Pixel as Google has continued with their new round style stock google app icons, replacing the search bar found at the top of the home screen with the Google “G” button and adding a frosted-glass-looking tray for the apps pinned to the bottom of the phone’s home screen.

Another Pixel-specific software change is every photo and video you shoot on a Pixel phone automatically will be uploaded to the cloud via the Google Photos app, in full resolution.

The hype around Pixel is finally here and with features that will make old and new Android fans rejoice.