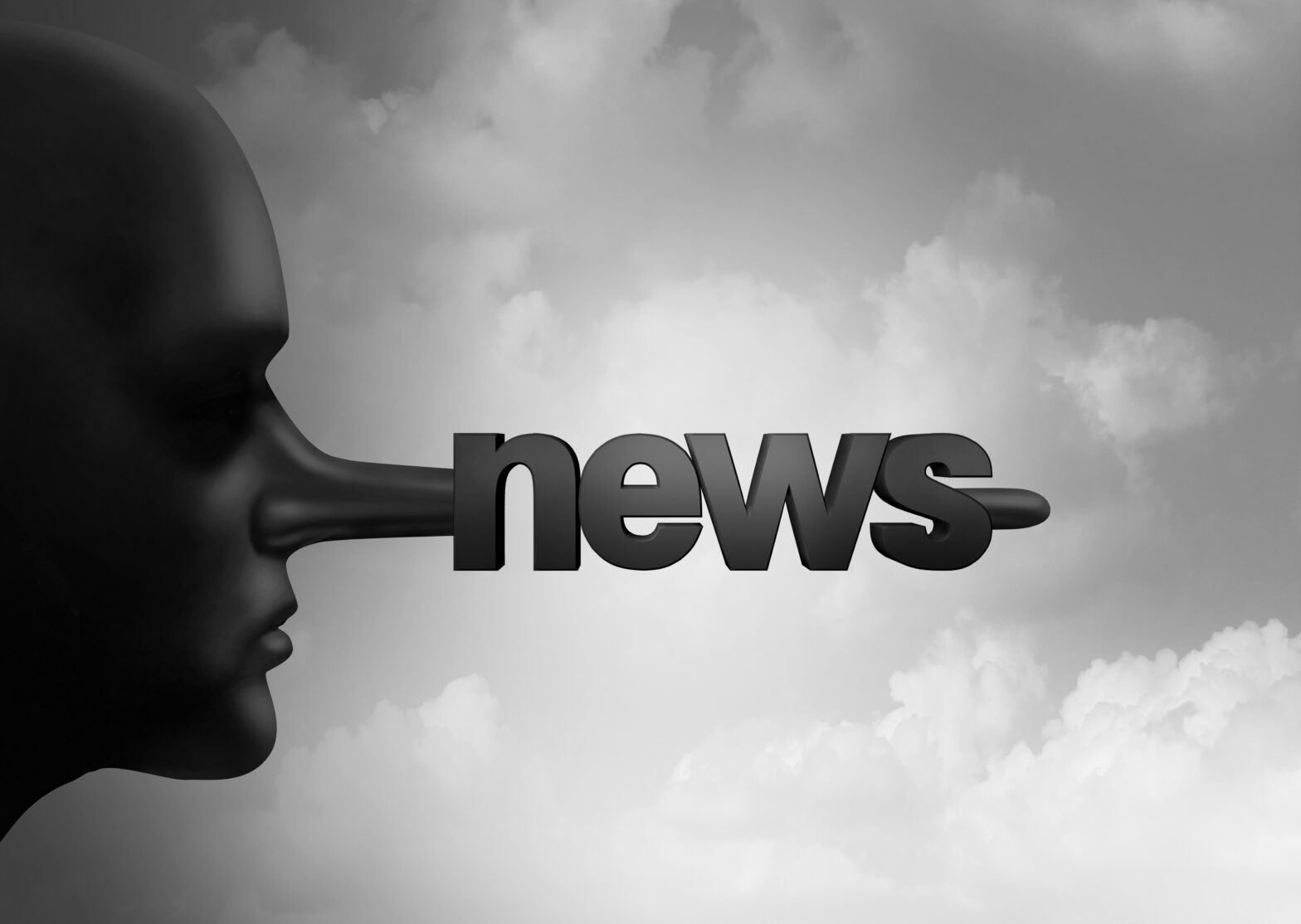 ‘Fake news’ has most likely been prevalent across social media channels and search results for sometime now.

However, it has only really entered national conservation since President Trump began using the phrase on his campaign trail and when he took office – citing reporters as publishing ‘fake news’ in order to undermine his bid for the White House.

Trump’s comments surrounding this issue are well founded. The phenomenon of ‘fake news’ is a problem that must be addressed, because it undermines public decision-making on decisions such as electoral voting.

In order to tackle this, Google will now highlight “authoritative sources” in search results, with a summary of claims that have been fact-checked.

The sites that appear in a search engine will be deemed authoritative by an algorithm. Google will not be fact-checking websites itself.

Google introduced this fact check feature on its News search site in October, but it has now been added to its regular search results.

>See also: The changing face of cyber security in a post-truth world

The feature will not affect the order of search results as they appear and will not deem sites as untrustworthy that have not met the algorithm’s ‘authoritative’ label.

Google acknowledged that different publishers will have different opinions on the validity of news stories, but said it would help people understand the “degree of consensus” on an overall topic.