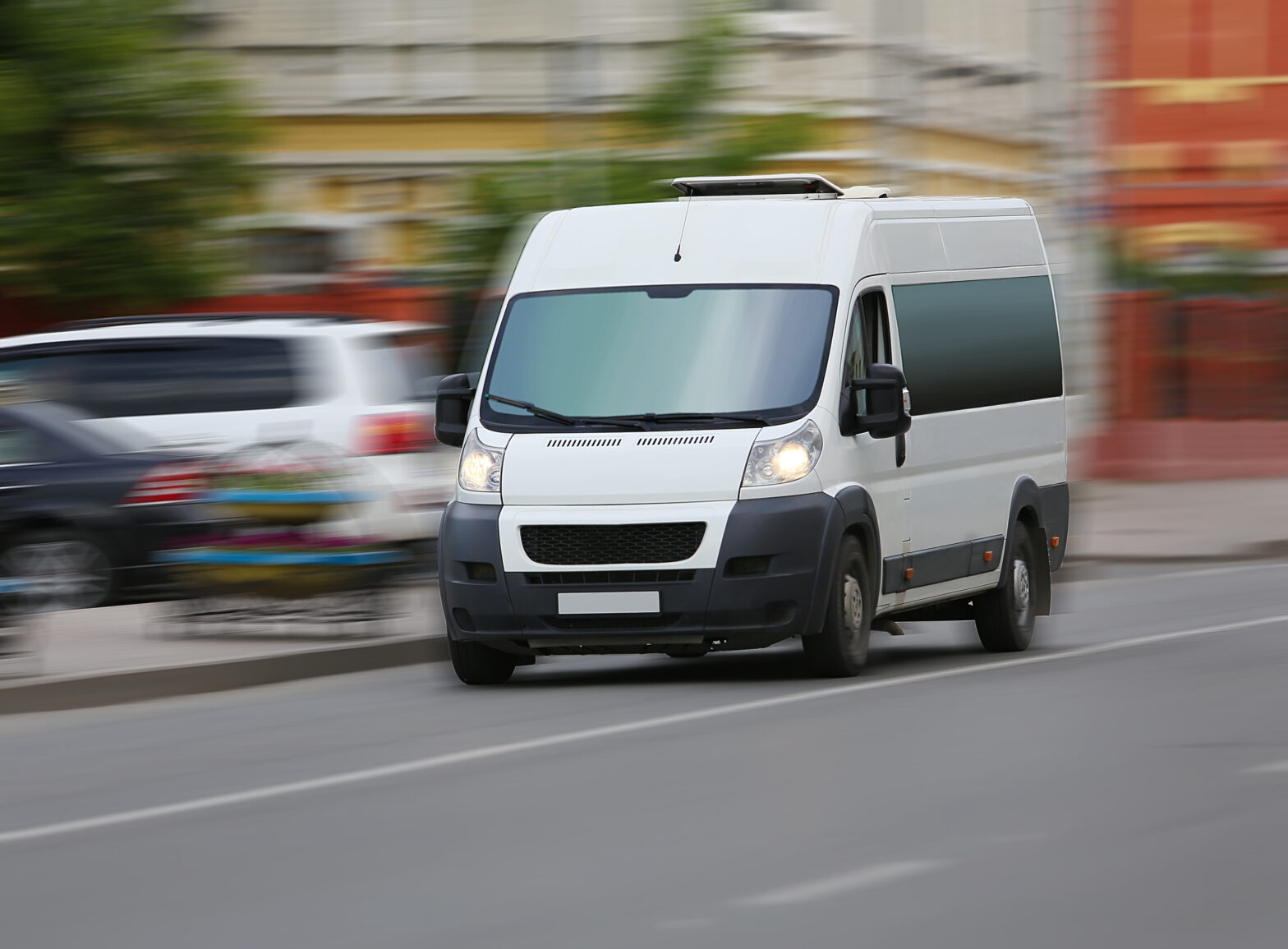 Waymo, a subsidiary of Alphabet, which was formerly known as the Google Self Driving Car Project, will begin testing its driverless technology in Chrysler Pacifica Hybrid Minivans, modified through a partnership with Fiat-Chrysler.

The company was formally launched by Google in December.

Road tests are poised begin later this month and its autonomous driverless technology will produce lowers costs for key components and improve the reliability of self-driving.

“Our latest innovations have brought us closer to scaling our technology to potentially millions of people every day,” said John Krafcik, CEO of Waymo.

Indeed Krafcik said that cost of a package of LIDAR sensors and radar in a car has fallen by more than 90%, from an initial $75,000.

The cheaper and more efficient technology will “see small people and objects close to the car, and spot tiny objects far away, too,” Krafcik said.

“We’re serious about creating full self-driving cars that can help millions of people. To do that, we have to oversee both the self-driving software and self-driving hardware.”

The road tests are due to take place in California and Arizona, Waymo will start testing its technology.

According to Waymo, this is the next step in its six year journey that has seen the Google self-driving car go from limited drives in a small number of modified Lexus SUV’s, to testing a fleet of vehicles on public roads across four states.

The company’s confidence stems from its claim that the self-driving technology is now performing four times better in 2017 than it was this time last year.

“The Waymo self-driving program is the first true end-to-end integrated solution that we see in the market today,” said Arunprasad Nandakumar, a tech analyst with Frost & Sullivan.

“In the coming months, the Waymo minivan will give clearer indications on whether the industry will be able to meet the steep targets that have been publicly announced by various players.”