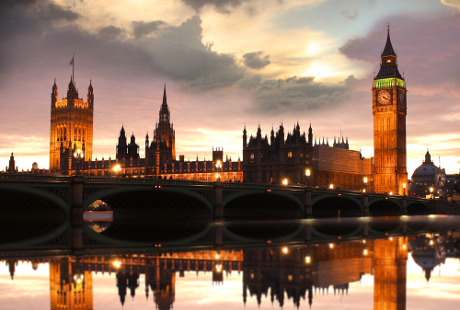 The government's portal for online public services has won a the Design of the Year award from the Design Museum.

The Government Digital Service, which operates the gov.uk site, said that a panel of judges voted "unanimously" for the site to win the award for its "well thought out, yet understated design".

Design Museum director Deyan Sudjic said gov.uk is a "remarkable success on so many levels".

"It makes life better for millions of people coping with the everyday chores, from getting a new passport, to paying their taxes," he said. "It’s a reflection of the government understanding how to communicate with the country in a way that works, it’s simple, direct, well mannered, all the things that we would like to take for granted from the government, but in a sea of red tape and jargon, usually can’t."

Sudjic added that the site was the "Paul Smith" of websites.

"The rest of the world is deeply impressed, and because it has rationalised multiple official websites, it saves the taxpayer millions, what’s not to like?" he said.

gov.uk combines all of the UK government's websites into a single domain. Visitors can access information on a range of services, such as tax, housing and local services and education.

The first departmental websites were moved across in November last year. At the time, Cabinet Office minister Francis Maude said the site would "make departmental corporate and policy information "both easier to access and more open" while saving "millions of pounds for the taxpayer".

The site was set up in response to a report by last minute.com founder Martha Lane Fox, titled 'Directgov 2010 and beyond: Revolution not evolution'.

In the report, Fox advised the government to make what was formally Directgov.uk the government's front-facing website for all departments' transactional online services to citizens and businesses.

The Design Museum, a London-based charity that champions the work of designers and architects, last year awarded the prize to the two designers of the London 2012 Olympic Torch.