Government CIOs use of data analytics: challenges and opportunities 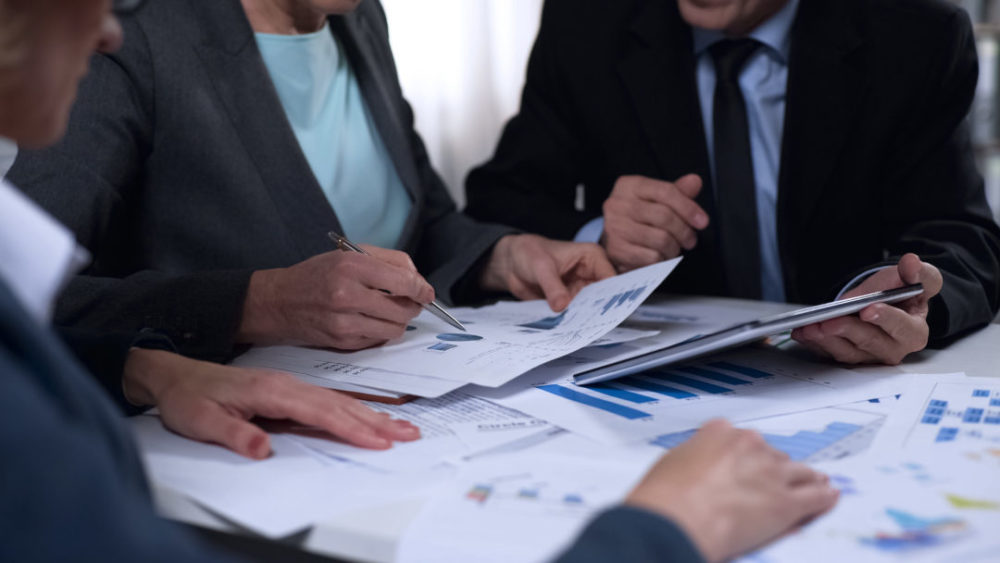 This focus on data analytics is not a surprise; government departments have held huge amounts of data for years, and have been using it with mixed success.

“Government is a huge creator and consumer of data but historically has not invested the time and resources needed to protect and manage its data well. That has changed slowly over the past decade with the mainstream emergence of so-called big data,” Rick Howard, VP analyst at Gartner tells Information Age.

Howard believes that with the arrival of technologies and disciplines such as self-service analytics tools, data science and machine learning, the need to invest in data analytics has become even more of a priority. But while the private sector has already been making gains in the use of algorithms and advanced analytics to improve the consumer experience, government CIOs have been playing catch-up in an effort to offer similar levels of quality and performance to citizens. 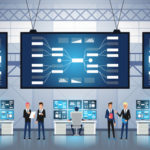 Gartner: Over half of government IT workers will occupy roles that don’t exist today and XaaS is on the rise

Gartner predicts that by 2023, over half of government IT workers will occupy roles that don’t exist today; and most new government technology solutions will be delivered and supported using an XaaS model

But categorising sectors as a whole is often misleading – not all private sector organisations are using data effectively, and many public sector departments are using data in innovative ways. According to Karl Hoods, chief digital and information officer at the UK government’s Business, Energy and Industrial Strategy (BEIS) department, there are very similar opportunities and challenges across sectors.

“Data is everywhere, we’re constantly reminded of that and the volumes collected by organisations. While it’s easy for CIOs to stand up the infrastructure and systems to collect it, the challenge is partnering with the rest of the organisation to ensure real business insight and outcomes are delivered,” he says.

This means asking whether the business is making evidence-based decisions or looking for the evidence to support a decision that has already been made, and asking whether data is genuinely being used effectively.

“I find it interesting that in many organisations I’ve worked in you can spend a lot of time embedding approaches to data management and quality, produce some great ways of accessing and using data but when you go to a board meeting, papers are printed or those interactive, drill down reports are screenshots in a PowerPoint presentation,” Hoods states. 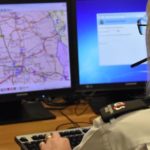 According to Howard, this is a result of organisations struggling to create a data-driven culture to support evidence-based decision making.

“In the absence of incentives driven by competitive advantage or increased profits, government CIOs must assert the business value of data analytics with the use of performance measures tied to operational, data quality and data management metrics,” he says.

“Using benchmarks and dashboard to demonstrate transparency and accountability for data and analytics services is essential, but too few actually apply that level of rigour to data and analytics management which leaves those programmes vulnerable to budget cuts when times get tough,” he adds.

There are two main stumbling blocks when it comes to data analytics in the public sector. Two years ago, Gartner’s 2017 CIO Agenda survey asked government CIOs where they needed to bridge the skills gap the most, and it was in data analytics. The skills gap remains an issue.

Hoods says that while it is more of a challenge around attracting and retaining people when it comes to salaries in the public sector, many of the same issues exist regardless of the sector. These issues are not just about a lack of skills, but also resistance to change, a lack of funding to sustain a programme, and low levels of data literacy among non-IT staff.

According to Jean-Michel Franco, senior director of data governance at Talend, the lack of resources to effectively organise data, means government departments and bodies will also struggle to achieve data compliance.
“This is a very real challenge for governments. The UK government can ill-afford to damage their relationship with citizens for data practices,” he says.

A Civica survey found that only 57% of UK citizens trust the government to handle their data – and this issue is compounded by data breaches, and privacy concerns surrounding programmes such as the ill-fated NHS care.data. A big challenge, therefore, is not just around making more of the data at its disposal but securing and managing data more effectively from the outset.

Joseph Carson, chief security scientist at Thycotic says that the biggest challenge for the government is the duplication of citizens data – rendering some data analytics findings void – as well as accuracy and security.
“If they focused on this then sharing data between different parts of government becomes essential, improves accuracy and allows transparency to citizens,” he says.

As with all areas of IT, there can be too much of a focus on following the hype – and there are many technologies related to data analytics that are receiving a lot of hype including IoT, AI, and machine learning.

Howard urges government CIOs to not be taken in by the hype that comes with promising new technologies, and instead selectively and strategically develop specific use cases or business imperatives that can be effectively addressed with improved data analytics.

“Achieving genuine value can be difficult. Making sense of where your data is, how old it is and what the quality is can be a lengthy process that slows you down but if you can break it down and tackle specific areas rather than attempt to boil the ocean you can start to make incremental progress,” Hoods adds.