What does the new government industrial strategy mean for CTOs? 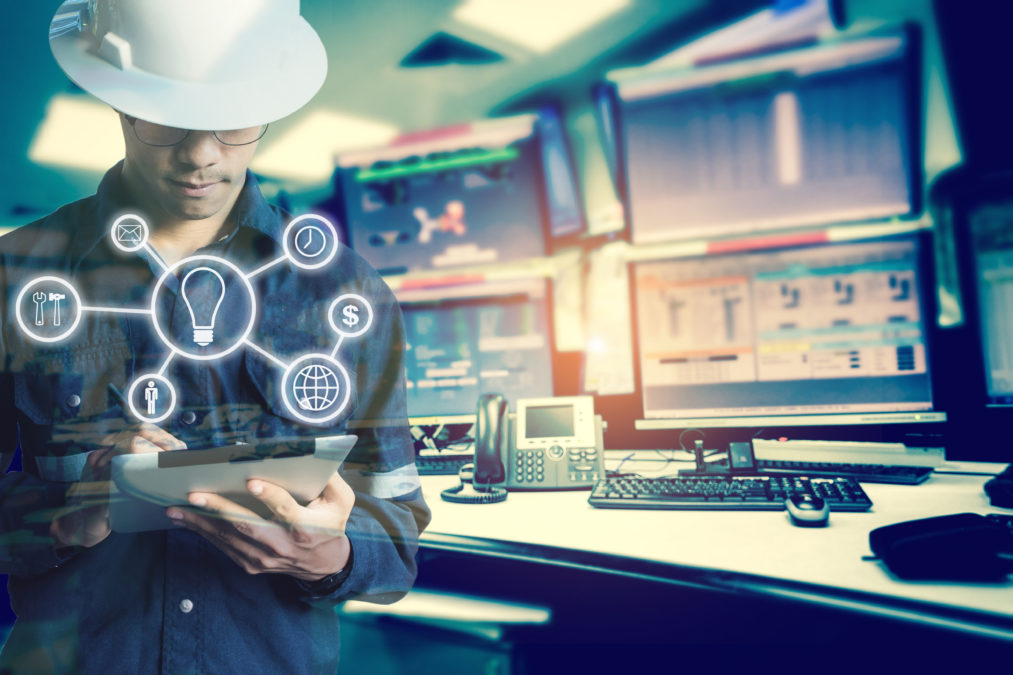 One highlight-worthy aspect of the plan is the prospective development of 5G, to which £176 million will be invested in.

The plan also unveils four “grand challenges” relating to innovation: artificial intelligence, the future of mobility, clean growth and using innovation to help the ageing society in the country.

>See also: What impact will technology have on the ageing workforce?

In response to the release, vice-president EMEA of Ruckus Networks Nick Watson has referred to the heightened government focus on digital infrastructure as “refreshing”.

“Digital connectivity is a vital part of our national infrastructure, alongside traditional infrastructure like roads and utilities,” Watson said. “We are already seeing early adopters of connected-cities in the UK reap the rewards of smarter traffic management and connecting citizens digitally to local services.”

“Basic coverage issues still frustrate users. Most of our big cities aren’t equipped with networks that can support that data or reliability needed to develop the world class infrastructure, and without the right infrastructure in place this will lead to digital-gridlock and ever slower broadband connections.”

5G is expected to become widely available to the British public by 2020, with the ‘Release 16’ launch of the generation expected to happen in December 2019. But how soon could it be accessible to CTO’s?

Back in June, American telecommunications firm Verizon promoted former CTO Hans Vestberg to the role of CEO. Upon his promotion, Vestberg announced that setting up a 5G network would be prioritised over producing media content. Predecessor Lowell McAdam stated in an interview that all the pieces were in place for a 5G network to be created.

Vodafone can also be considered frontrunners in the 5G race, as they trialled a 3.4GHz 5G spectrum back in April, which followed the announcement of trials in seven UK cities that are set to occur between October and December 2018.

Furthermore, a June 2018 study by Gartner found that if tech chiefs act quickly enough, communication service providers such as Verizon and Vodafone could eventually make use of 5G by implementing their services into autonomous vehicles, acting as data processors and driver safety technology devices as AV manufacturers feel the need for end-to-end systems due to so much data being sent to the cloud.

But despite these cases for great potential for 5G to be on course to reach its 2020 target in the UK, Watson believes that government investment under the new industrial strategy deal would better served elsewhere.

>See also: What will 5G mean for businesses?

“While it is good to see 5G and fibre listed as receiving investment, there are other cost effective and technological efficient technologies which are critical to our city infrastructure,” Watson said. “Wi-Fi is increasingly widespread across the country, and it’s becoming a fundamental ‘glue’ holding together different technologies and supporting our ever more digital lives.”

“We’ve also seen the rise of LTE technology which tackles the need for long term broadband speeds to be constantly improved to meet an increasing demand for data, let’s not forget that mobile networks were originally designed to carry voice data.”

“The combination of LTE and Wi-Fi technology essentially creates a “5G experience” by allocating a wide pipe of bandwidth to end users, and will also potentially be available for deployment sooner than conventional 5G, at a fraction of the cost, and could be available as early as this year.”