A guide to working in the Vancouver tech scene 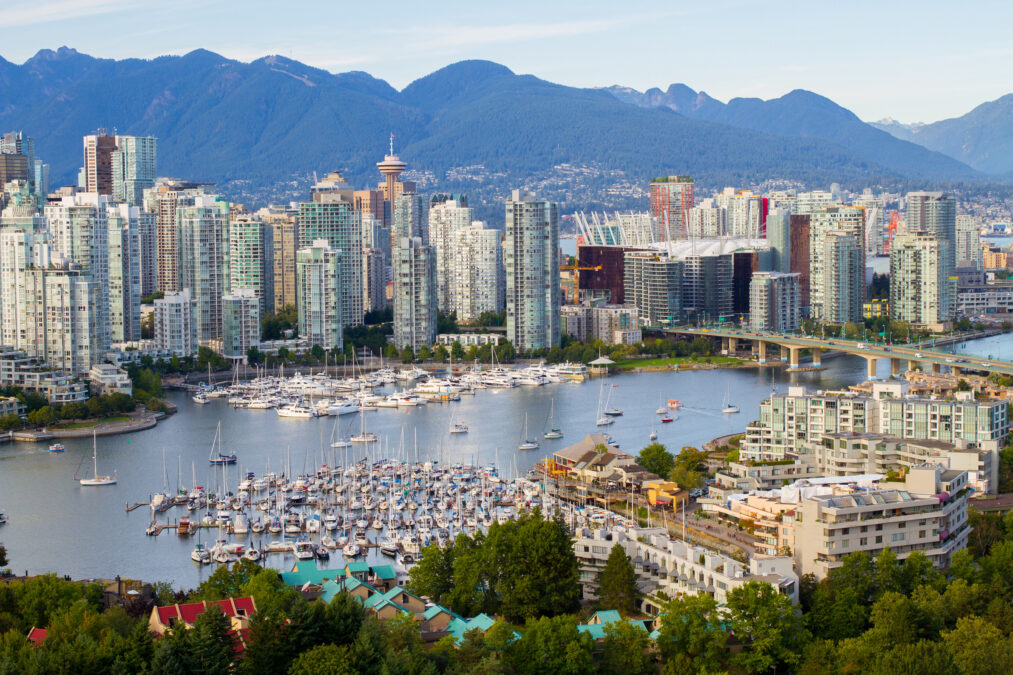 In continuation of our coverage of innovative tech hubs around the world, we explore what the Vancouver tech scene has to offer

In the past, technology hubs were limited to a few notable cities such as London, New York, and of course, Silicon Valley. However, things have changed.

In many ways, the global Covid-19 pandemic has levelled the playing field. Thanks to the rise in remote working, investors (and employees) are now motivated to branch out, explore new cities, and make the most of emerging tech hotspots.

Vancouver is a natural fit. During 2019 and 2020, the Canadian city added 12,900 tech jobs, even in the middle of a major global pandemic. According to the Daily Hive, this was the third largest in North America, behind only Toronto and Seattle. In fact, the city has earned the nickname Techvouver in the last few years – but why is it so popular?

For starters, the city is home to several world-class universities, such as the University of British Columbia, University Canada West, and Vancouver City University. These attract top talent from across the globe. On top of that, Vancouver has numerous talent incubators which help develop an innovative and multi-cultural workforce.

The ‘Couve is also a great place for companies to do business. British Columbia’s general corporate income tax is just 27 per cent, and the region has the lowest personal income taxes in Canada.

When all these factors are combined with a nice climate, amazing recreational activities, friendly communities, and wonderful scenery, it’s no surprise that the tech sector in BC is booming. If you’re thinking about moving to Vancouver, take a look at our guide first.

Also known as EA Games, Electronic Arts develops and delivers games and content to over 300 million users around the world. The Vancouver office is home to some of its largest franchises, such as FIFA Soccer, NHL, UFC, and a Need for Speed.

It also sounds like a pretty cool place to work with plenty of perks including basketball and volleyball courts and a large football pitch. It even has an arcade and a dry cleaner.

You can check out the company’s open roles on the Information Age job board.

Cloud computing jobs are in high demand in Canada, and all over the globe. In fact, according to Statista, Canada’s cloud computing spending will reach $10.3 billion in 2023.

Vancouver in particular is a hotspot for various cloud computing companies, from mega giants such as Amazon to smaller companies like Appstudio. One key player in the city is Salesforce. This cloud-based software company offers its customers lots of different applications including CRM, sales, and business analytics.

While the company currently employs over 73,000 staff across the globe, its Canadian operation has received a lot of press in recent years. In 2018, Salesforce’s founder, and co-CEO, Marc Benioff pledged a $2bn investment in the company’s Canadian expansion.

You can explore Salesforce’s open roles and find out more here.

The fintech sector is growing globally and Canada is no different. A 2021 report from Accenture compared four Canadian technology hubs against 16 other leading fintech hubs around the world and overall, Canada performed well with Vancouver ranking 12th.

According to the same report, British Columbia is home to over 120 fintech companies. Startups to look out for include Fraction, Bench, and Beanworks. Of course, the city is home to more traditional financial companies too such as HSBC, J.P Morgan and Mastercard.

In 2020, Mastercard unveiled its new Intelligence and Cyber Centre in Vancouver. This brand new venture created 380 new jobs and greatly added to the city’s Fintech workforce. At the moment, Mastercard is hiring for a number of roles.

You can find out more about the impressive perks and benefits at Mastercard here.

Vancouver has quickly become known as a major cleantech hub due to supportive government policies and growing environmental interest in the area. According to the Vancouver Economic Commission, around 70 per cent of the 200+ cleantech companies located in British Columbia are based in Metro Vancouver, employing more than 3,500 people.

Located just outside Vancouver, in nearby Richmond, Saltworks provides products and solutions for industrial wastewater treatment and desalination. The company is involved in projects around the world and really is at the forefront of innovation. Find out more about jobs at Saltworks here.

Ready to take the plunge and move to Vancouver? Take a look at available jobs on the Information Age Jobs Board. 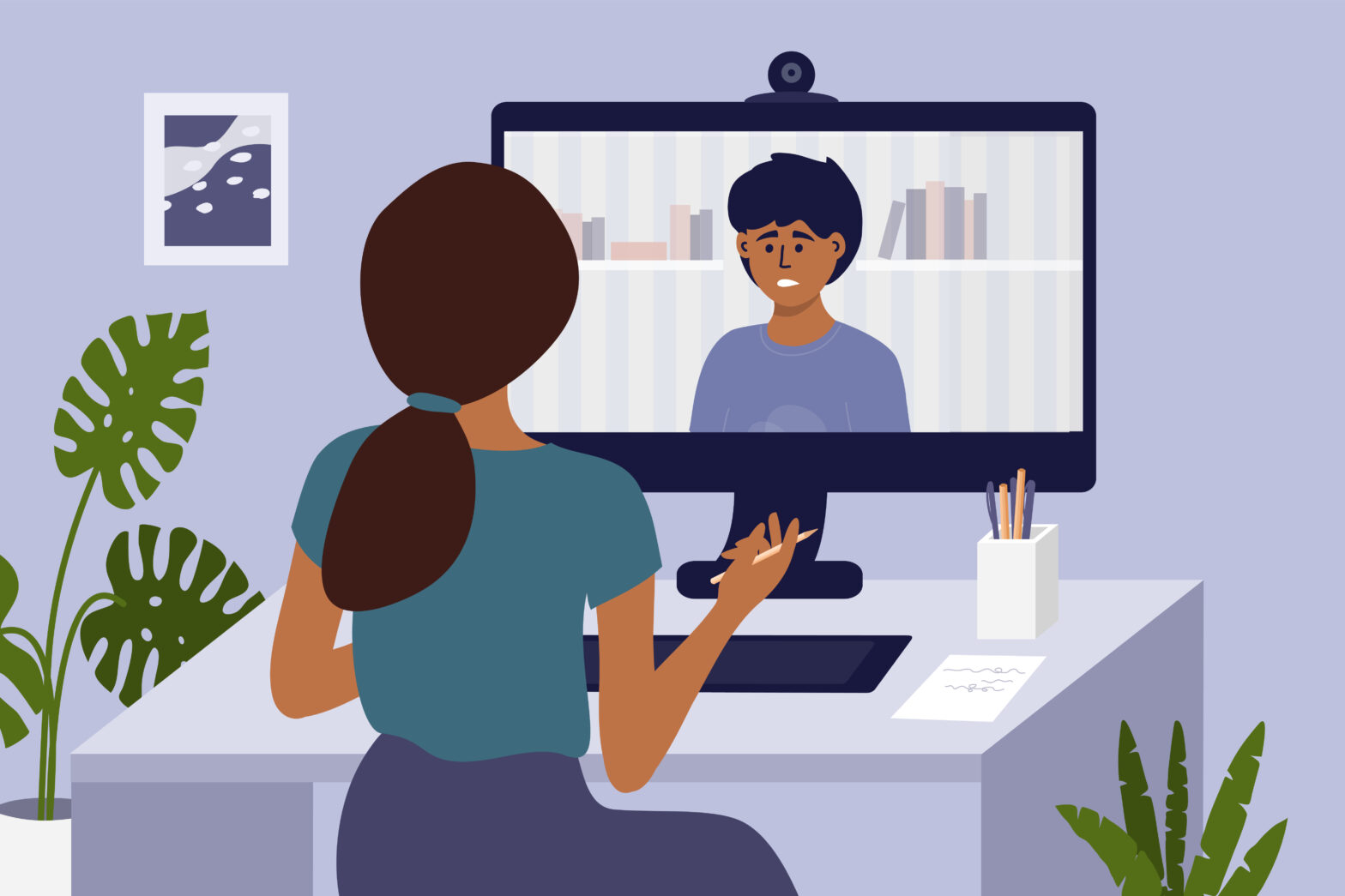