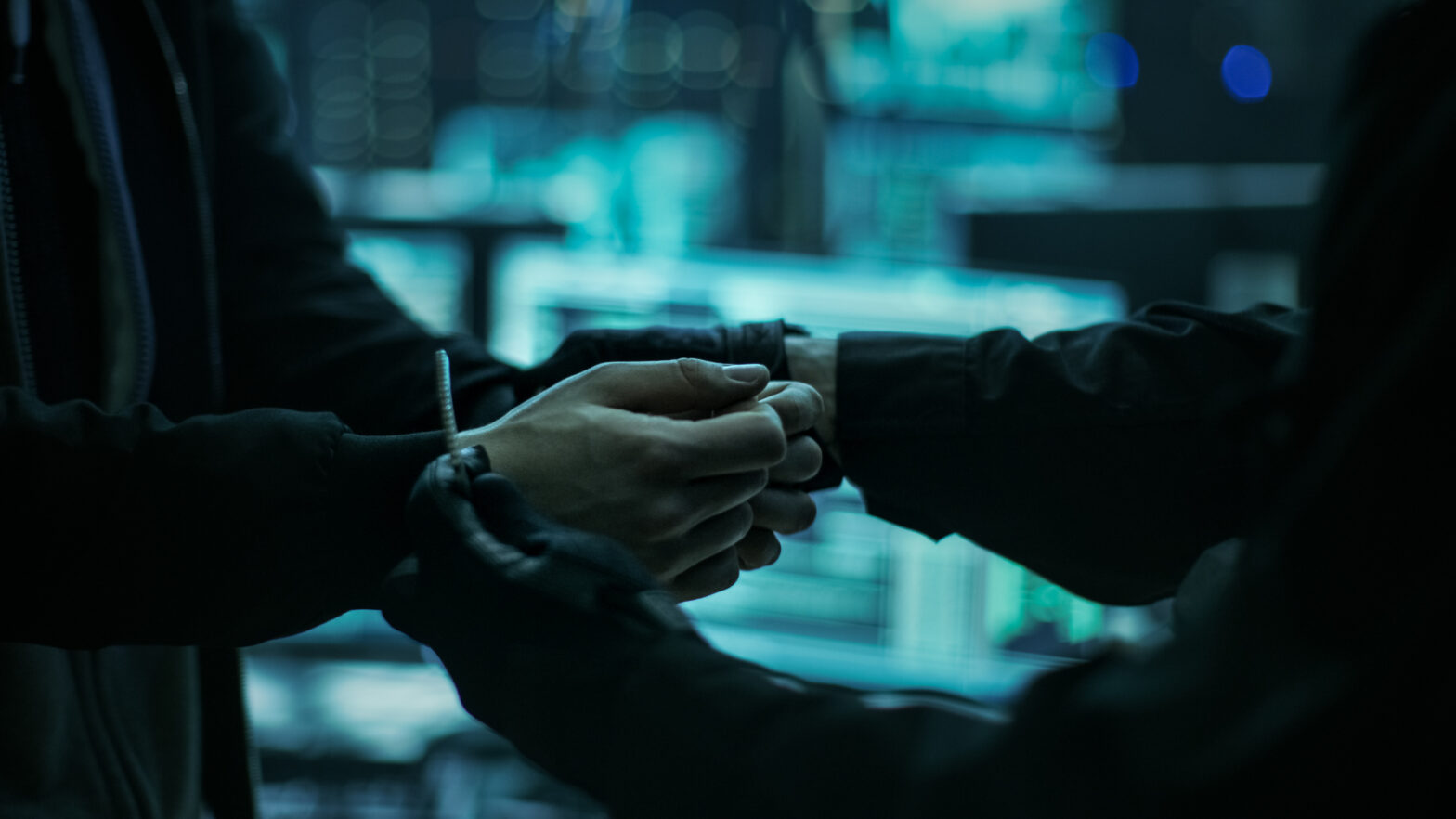 It has been revealed that National Crime Agency (NCA) held a cyber rehab camp in Bristol earlier this month for teenagers caught carrying cyber attacks. This could soon become the norm if this trial proves successful.

Those that attended the centre learned about responsible use of cyber skills and were given career advice about the computer security industry. Commenting on the news is Javvad Malik, security advocate at AlienVault, who praised the initiative, saying: “Initiatives like cyber rehab are a very good initiative. Often times, a curious mind will not fully realise or appreciate the impact their actions could have online. It is not necessary to criminalise such offenders, rather, reformation should be the goal. It can also be useful in helping teenagers appreciate the potential job opportunities that exist and use their talents towards being productive in society.”

Ethan Thomas, an operations officer in the NCA’s Prevent team who engages with young cyber-offenders said that this idea grew out of an NCA research project, which compared the hacking skills of people on both sides of the law.

“It measured up the profiles of different offenders we had and compared it to those of talented people in the industry,” he said. “What we found was that the only sole difference within the stories was that the industry members, at some point, had an intervention.”

The trial group contained seven members from a range of hacking backgrounds. One, for example, accidentally hacked a primary school network, which led to his fascination with computers, and ultimately breaking the law via online methods.

He broke into networks by exploiting vulnerabilities. He then used psychological tricks, known as social engineering, to make people give up sensitive details.

Despite the obvious illegality of this, this NCA trial envisions turning these cases into a positive concerning the growing cyber skills gap facing the UK. “The skills are so transferable with this crime type,” said Thomas. “If you have good cyber-skills there are many, many qualifications you can take.”