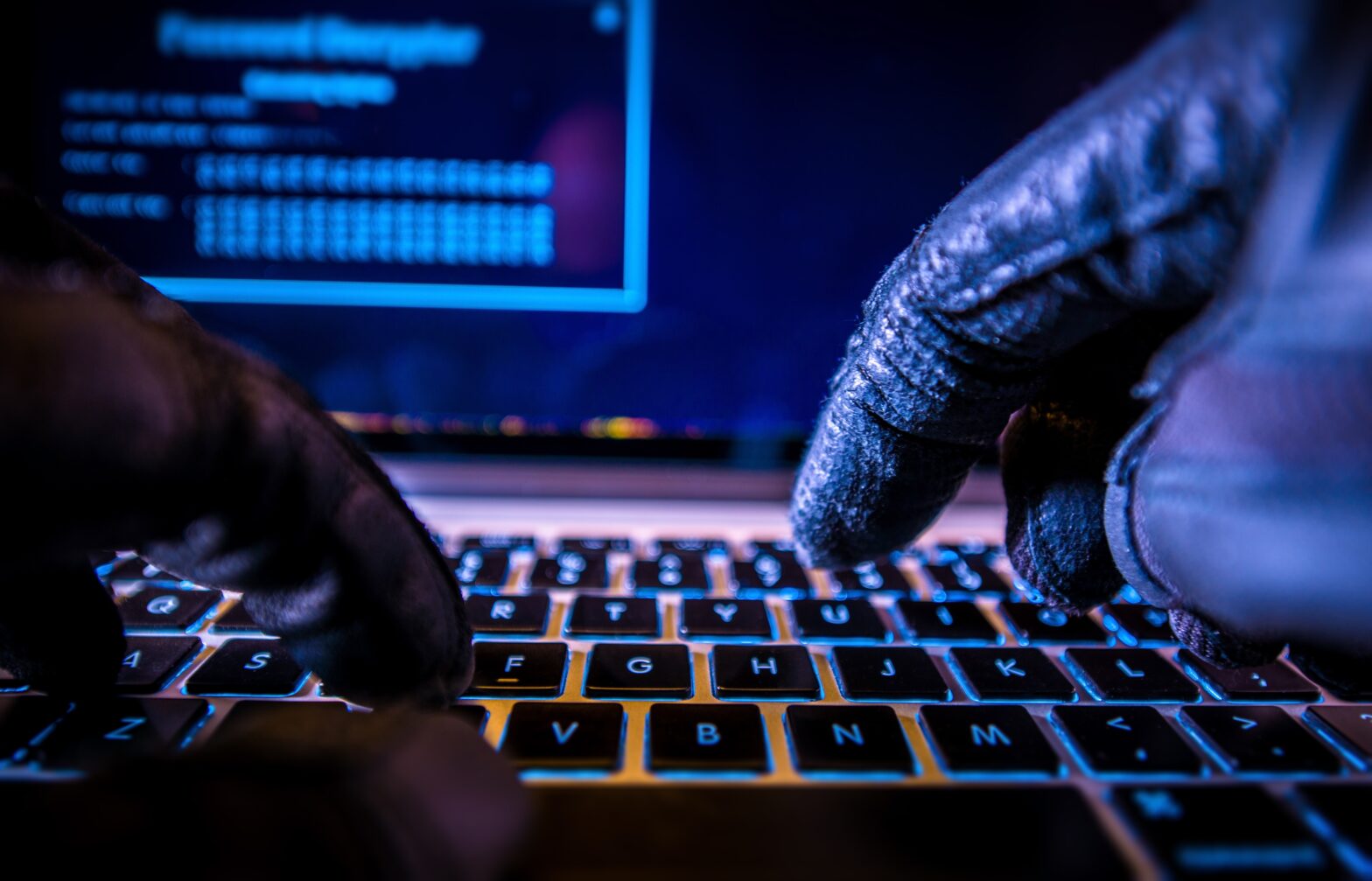 With the general election just several weeks away, the concern of parties and citizens might be focused on threats from hacks and cyber attacks from foreign bodies, more commonly known as state-sponsored hacking.

This often-reported fear, however, may be misguided according to Chris Pogue, a member of the US Secret Service Electronic Crimes Task Force and the CISO at Nuix.

“Following alleged cyber attacks on the EU Referendum and US Election, it’s understandable that people may expect the snap UK General Election to be a target. Any worries relating to election manipulation are without doubt a legitimate concern, but we must be wary of misplacing blame. The allegations of Russian interference in the US Presidential election are just that. Allegations without hard evidence. In fact, what it does prove is that it can be all too easy for the media to lend success to a fantasy narrative peddled by a political party or those with a vested interest.”

Pogue, a cyber security expert with more than 2000 breach investigations under his belt, suggests that instead, election manipulation is more likely to come from within than it is from Russian or Chinese infiltrators.

He discusses this in the framework of forensic investigations – while it’s easy to point the finger at foreign powers (since this has a nice media and political narrative), there needs to be hard evidence to support that. Investigators will ask who has the means, method and motive to bring into question the validity of the election.

“Forensic investigators often employ a principle known as ‘Occam’s razor’, which proposes that the scenario with the fewest assumptions is the one most likely to be accurate. Before pointing fingers at the Russians or Chinese, the media and general public should follow the lead of the police. If there is election tampering, they would first ask who has the most to benefit. They would explore who has the means, method and motive to bring into question the validity of the election.”

“In the vast majority of elections, the UK General Election notwithstanding, those with the most to benefit are of course those in the race. If the UK election is going to be hacked, it’ll most likely come from within. Pointing the blame towards external actors from foreign states plays so neatly into political narratives because, frankly, not enough people understand the nature of cybercrime. It is simply a new medium for carrying out same deception that’s been carried out in politics for hundreds of years. Any third parties engaged to investigate alleged crimes will be under strict NDA. Unfortunately, once their findings have gone through legal counsel and PR, political parties will be able to tell the story they want to tell.”

“However, investigation and forensic technology is now so advanced, it is fast undermining a political party’s ability to lie and deceive. Any perpetrators may be able to hide their crimes for a while, but investigators will eventually find them. Investigators are independent fact finders, dedicated to find the truth. This is the beauty of digital evidence; it does not lie and it does not have ulterior motives, it simply is. Our job is to find it and tell the story of the evidence devoid of opinion.”