Has Apple betrayed its moral healthcare obligations in favour of fashion? 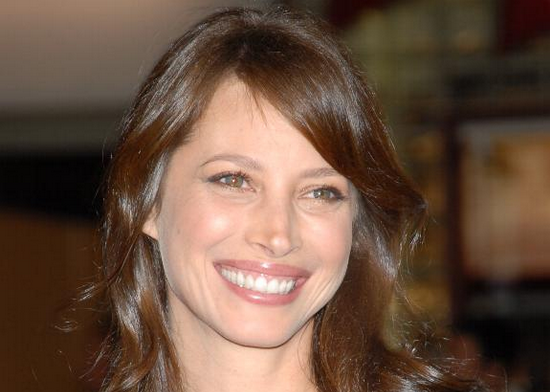 Apple has been touting the healthcare benefits of the Apple Watch since its inception. The potential of having an intelligent device monitoring your vital statistics, daily, is huge.

Imagine going to the doctor and within seconds he can take a look at your blood sugar, temperature and heart rate for the whole week. In June last year Apple released details of its meeting with the FDA, stating it had ‘a moral obligation to do more with sensors’ – but now we know exactly what is coming. Has it discarded these sensors to focus on the luxury, fashion market?

In short, no it hasn’t. Even the cheapest model, the Sport, notifies people when they’ve been sitting for too long and tracks daily activity of walking, sitting and standing. Not forgetting the heart rate monitor and the new Medical Research Kit that is already revolutionising the healthcare industry by using iPhones (and Apple Watches) for mass research. Stanford University claims it has gained over a year’s worth of medical research applicants in 24 hours.

In fact, the Apple Watch introduces two new sensors – a heart rate monitor and a pressure sensor. We have no doubt these will bring services that we can’t imagine at the moment – who would of thought of including GPS in a phone would lead to Uber, or that a microphone would lead to Shazam?

Going forward, expect to see some kind of gamification for the heart rate monitor and access control for the pressure sensor. With Apple claiming to have thousands of apps ready to go on launch day it wouldn’t be a surprise to see.

>See also: 12% of Brits will buy Apple Watch as soon as it goes on sale, survey reveals

Admittedly, not many of the healthcare sensors are offering anything different to wearables such as the Samsung Gear. But what will differentiate Apple’s offering is a huge range of options to transform it from just a piece of tech into a fashion item.

For instance, having Christy Turlington, a top fashion model, as the main demonstrator for the watch, and asking her which watch version she preferred, shows the fashion differentiator. All of Apple’s designs are classics, so how it looks is clearly key to its success.

Consumers have come to expect not only a great product but great customer service and customisable applications from Apple products. Health sensors offer a massive benefit to the population but not many would spend £10,000 on a heart rate monitor.

Therefore, it is the combination of Apple’s brand, style and technical innovations that are going to revolutionise the wearable market and open it up to consumers around the world who would never normally consider a smart watch.

We’ll have to wait until April to see how the public will react to the Apple Watch, but it’s certainly shaping up to not only replace the Longine or Rolex but also those routine visits to the GP as well.