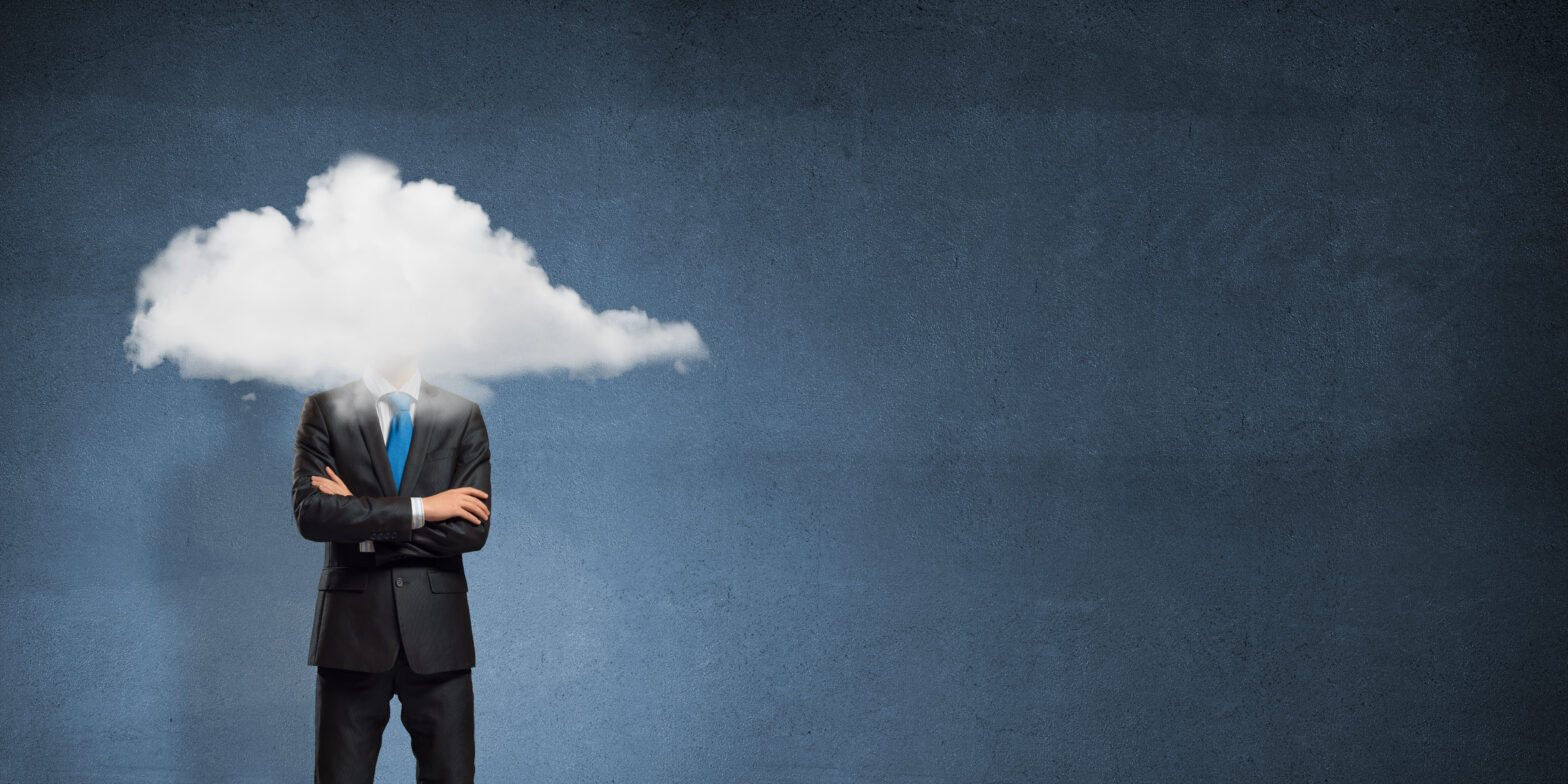 Whether the aim is to support a new IT service or app, or for testing and development purposes – adoption of the cloud is now viewed as a necessity by some organisations.

The cloud holds particular appeal, because of the flexible and tailored solutions offered by providers, such as Amazon Web Services (AWS). It is not hindered by the rigidity of on-premise, private cloud, and is becoming a steadily more attractive option for those looking to scale applications in a cost effective manner.

Sky Bet is one of these organisations that has opted to use the cloud in the development of one of its products: Sky Bet Trading Engine. The Sky Bet Trading Engine allows football traders to manually trade in-play football fixtures. This involves taking inputs from the traders and using a mathematical model to generate prices to be used on skybet.com.

The trading engine uses mostly serverless architecture and runs on AWS. The new design lets Sky Bet make code changes to one microservice and release it individually to other microservices that make up the trading engine as a whole. It also means that they now have finer grained control and can turn off specific markets should they choose to. The trading engine is able to ingest feeds that can power scoreboards which has seen Sky Bet double uniques, bets and stakes as well as increase the number of games a single trader can handle at one time.

‘The agility that AWS gives us is hugely important and I don’t think that can be rivalled by having your own data centres,’ says Mark Sailes, lead software engineer at Sky Betting & Gaming.

The journey to the cloud

About a year and a half ago, Sky Bet wanted to build a system that was highly available and it had a decision to either commission the application in a new data centre (on-prem), or adopt the cloud via a service provider. It chose the later with AWS.

The decision was made to migrate the Sky Bet trading engine onto AWS cloud computing systems, in order  to achieve all-around scalability combined with peak operating performance.

By migrating its Sky Bet trading engine onto AWS systems, SB&G engineering details that the company will gain a number of benefits including; faster speed/ load times, lower operating costs, improved deployment resources and better product testing environments, which will be supported by a number of AWS tools.

‘For this particular product we’ve sort of trodden the path of discovering AWS land, and now the business is very much following this as and when the right opportunities for those pieces of work come up,’ says Dave Pilgrim, Product Manager at Sky Betting & Gaming.

In discussing this move to the cloud, the consensus from the spokespeople that Information Age interviewed at Sky Bet was unanimous: the partnership with AWS for this product has been a ‘fantastic’ success.

‘It was remarkably easy,’ explains Mark Sailes, technical lead at Sky Betting & Gaming. ‘We didn’t have any cloud experience when we started, and we actually got a full system up and running within two weeks. It has proved easier than expected to implement, and there are multiple benefits.’

By adopting the cloud, organisations do not have to look after their servers. All of the software is located on – in this instance – the AWS serverless stack. This provides the Sky Bet team using AWS for this particular product with an enormous opportunity, compared to other areas of the business.

>See also: To buy or to build: navigating the hybrid cloud dilemma

‘Looking at how other teams are impacted with that particular challenge [of managing on-prem servers], where they’re not using AWS, that seems to be something that’s becoming more and more difficult’, says Pilgrim.

Another essential advantage of using the cloud comes from the alleviation of demand on an organisation’s system. With cloud providers, like AWS, Sky Bet was offered automatic auto-scaling and push button scaling (with DynamoDB) options on a pay-as-you-go model. Capacity, in this case, is no longer an issue in the cloud.

‘The better the company is doing, the more capacity we need, and we don’t really have to worry about what our capacity is going to be like next week or next month,’ explains Sailes, ‘because we can just pay for what we need at that point [of increased demand] and then reduce our capacity when we don’t need it anymore.’

For a business like Sky Bet, this flexibility and agility is essential. In terms of demand the business is very ‘spiky’, says Pilgrim. ‘We don’t need to have a lot of waiting capacity that’s not being used, which can prove expensive.’

In the betting game, sometimes systems will have no usage, but the next minute it will be very busy. So, a platform that doesn’t charge, and then is immediately able to go from 0-60 is important for products that Sky Bet offers.

>See also: The dark side of the cloud is real

The Sky Bet team also said that the partnership with AWS includes a lot of free disaster recovery – an essential tool for any business.

‘AWS gives you a lot of tooling around identifying what’s happening in their own systems, but also gives you the tools to help analyse your own systems that you’ve created on the platform,’ says Sailes.

In implementing a new technology into business operations there are often teething problems. And these often stem from employee reservation or reluctance to engage with the new processes.

However, with this Sky Bet case study, it is apparent that there were few challenges or cultural hesitations in introducing AWS. ‘Everybody has been extremely enthused to work with what is as seen as very much a modern step forward in terms of how technology is running,’ stresses Pilgrim.

Spirit in the sky

The Sky Bet product team have relayed a lot of advantages and benefits that come with using the cloud, and expressed that in most cases, other businesses should consider adopting it.

Obviously there are going to be some areas of business that are more regulated and maybe have a more difficult time moving to a public cloud. But from this product case, ‘it should definitely be the first consideration’ for Sky Bet, states Pilgrim. The agility, flexibility and scalability that has been adopted can’t be ‘rivalled by having your own data centres’.

In a final thought, Pilgrim expresses that using modern technologies – like the cloud – is making more people want to come and work for Sky Bet.

‘We’re in the north and one of the challenges we have as a rapidly growing company is recruiting technology staff in the numbers that we need, within the timescales we need them. Working in AWS has given them something that they’re excited about, and that’s been great from both a recruitment and retention perspective. Our message is clear – we’re here, the technology is exciting and we’re open for business.’

‘No one wants to leave our team and work in other areas as a result, because we are having good time deploying easy-to-deploy technologies that people are really engaging with. Having that stable team has really helped us develop the product.’