The hidden procurement hurdles between us and successful UK vaccination 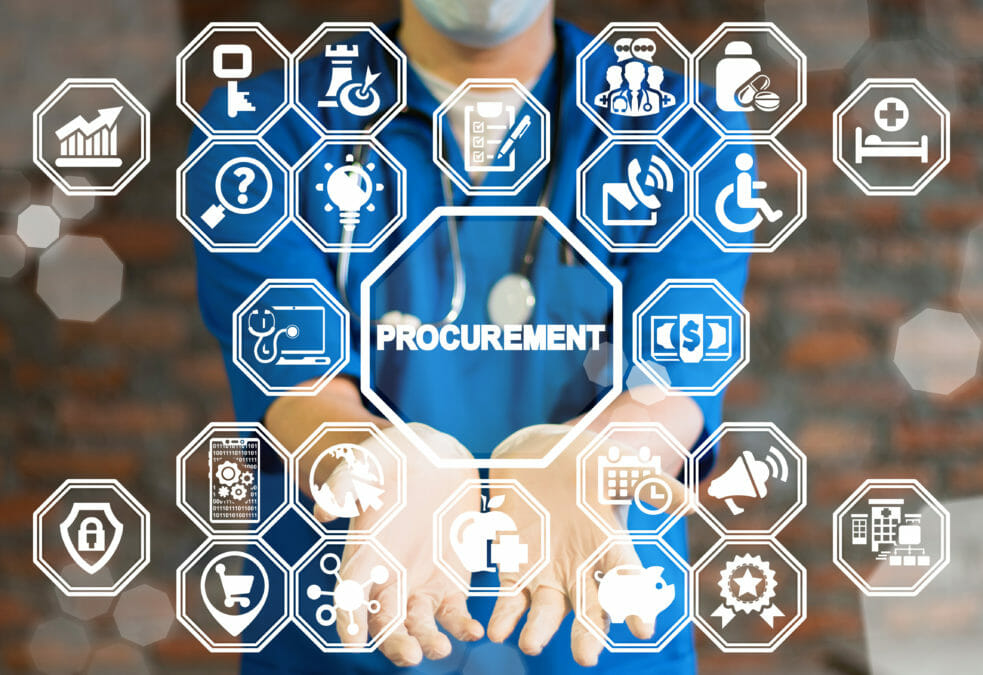 In the fight against the ongoing Covid-19 pandemic, the UK has launched its biggest mass-vaccination programme, which aims to protect tens of millions across the country from the virus within months. However, there are significant challenges. The vaccination programme is on an unprecedented scale. Aside from the purchase of the vaccine itself, the Government must also secure enough PPE, including gloves, masks and suits, as well as the needles, syringes and dilution liquids needed to carry out the practicalities of immunisation and protect healthcare workers – and those receiving the vaccine – from infection.

There are also claims the UK has not secured enough supplies, such as vials and specialised bungs, needed to scale the distribution of the Oxford vaccine in particular. It is therefore evident there are hidden procurement hurdles the UK must clear if we are to successfully vaccinate the population as quickly and safely as possible. With much controversy already surrounding the awarding of contracts during the pandemic, how can the Government circumvent such challenges this time around? Can modern technologies be leveraged to implement better marketplace design? 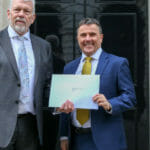 How to drive procurement value in UK public sector SMEs

Adrian Overall, CEO of CloudStratex, discusses his campaign for change within public sector IT projects and procurement. Read here

The state of play

Health secretary Matt Hancock has said the amount of PPE needed each month is, as a ballpark, “in the billions of items”. There are presently about 1.6 million NHS staff working in UK hospitals and throughout the community, and PPE and such items are ordered on a national level. According to the BBC, since the start of the pandemic, more than 5.6 billion items of PPE have been delivered to the health and social care system in England. These figures include vital items such as clinical waste containers, cleaning equipment, detergent, masks, gowns and gloves – but we now need to procure additional equipment, as well as further PPE, to support a mass immunisation programme.

There is no doubt the UK Government has had to coordinate an extensive and unprecedented response across many organisations during its handling of the pandemic, and that public organisations have needed to facilitate the rapid procurement of a huge number of goods and services. More than 8,600 pandemic-related contracts, worth a total of £18billion, were awarded by the end of July 2020.

Yet, the media has repeatedly accused the Government of inefficient procurement and cronyism. Legislation allowing contracts to be awarded directly to suppliers if there were “genuine reasons for extreme urgency” has paved the way for inefficiencies. Bias, conflicts of interest, improper due diligence and poor transparency have all manifested at points as a result of the risks associated with direct procurement.

Large commissions have been paid to foreign intermediaries, orders have been executed with no tendering or competition, and orders of unused surgical gowns totalling £122m gained widespread media coverage. These incidents evidence a lack of knowledge, expertise or business logic, and have resulted in wasted public money, while also resulting in a delay to workers receiving vital equipment. The UK cannot afford to make such mistakes when rolling out the vaccine; it is critical the right equipment is procured and at the right time, with lives at stake. 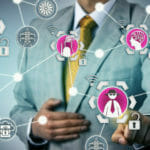 The Government should look to introduce a digital marketplace where, as the buyer, it can gain choice, value and efficiency. Many models could be considered, including auction programmes for direct access with variants of auction methodologies with regular but defined auction timeframes; request for quote marketplace systems; and full interactive markets. Data science algorithms can also be leveraged to improve decision making efficiency in many instances. These marketplaces prevent overspend by uniting buyers and sellers to transact at an optimal price that is fair as well as transparent for all parties.

When trades take place on these marketplaces, they are then displayed at a discoverable price, and fed back to the market. This in turn gives buyers improved awareness of supplier options, improving competition among suppliers, and providing opportunities for bigger purchasers to drive scale advantages. Digital marketplaces also mean there is a reliable audit trail, cutting back office costs while also meeting enhanced regulatory and compliance standards.

The rollout of the vaccine programme is urgent, meaning the Government needs to procure resources at pace. Tight timeframes have already, during this pandemic, resulted in the Government overspending and improperly sourcing items. This can be avoided by using innovative digital marketplace technology so that it can procure vital equipment to facilitate the vaccine programme’s implementation at low cost.

The Government must invest in digital marketplaces and auction technology, incorporating data science to improve decision-making — much as UK technology companies have already successfully implemented across numerous industries. Only then can we safeguard our strategy for an effective and efficient vaccine rollout across the UK and take the next step towards recovery from this pandemic.