Missing out on STEM talent? 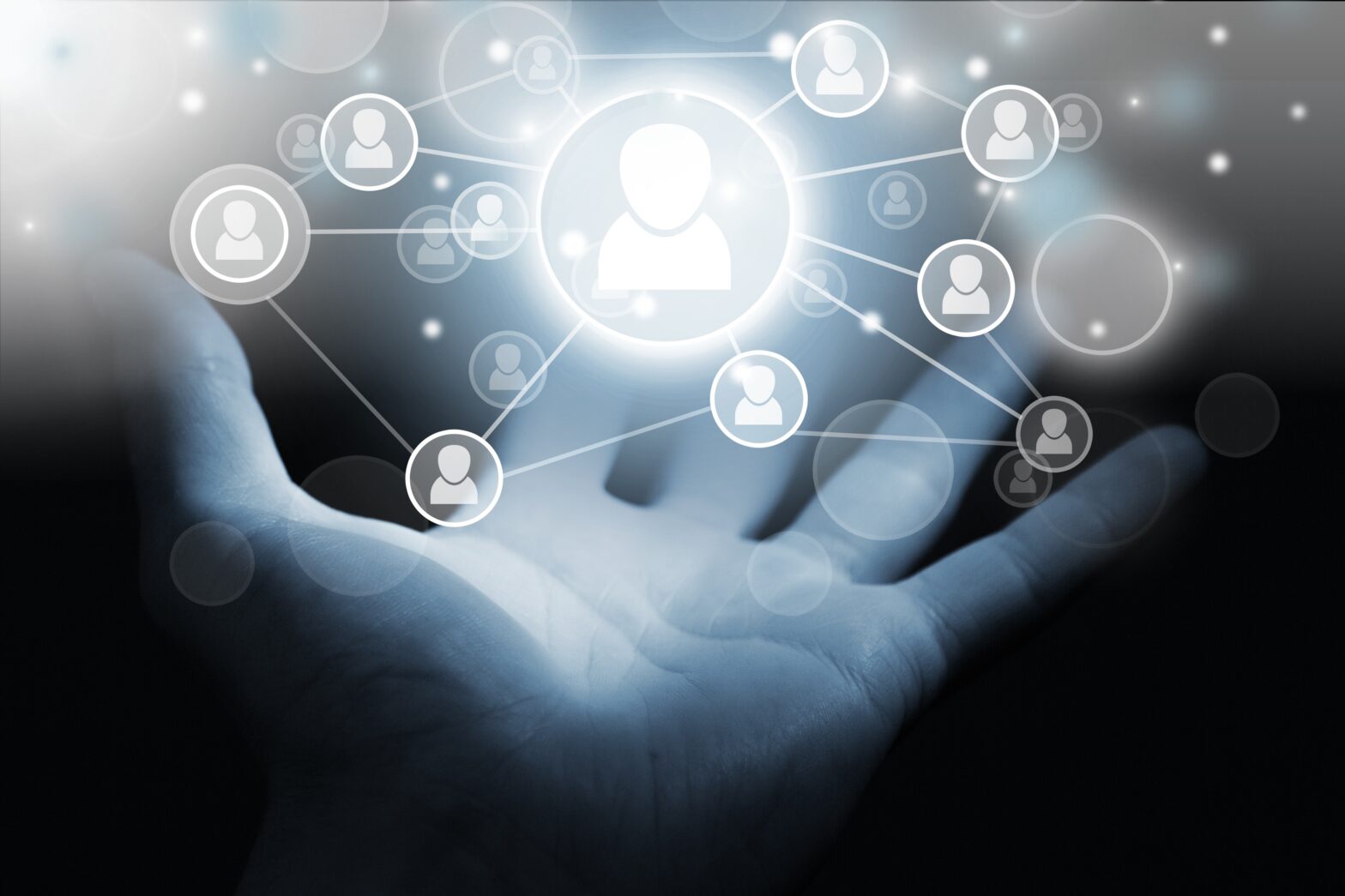 As business and society in general become more dependent on technology for the most routine tasks, the need for technologically proficient individuals will increase.

Unfortunately, technology is expanding at a far quicker rate than the number of those that can operate and engage with it: the digital skills gap.

A greater appreciation and desire to study science, technology, engineering and mathematics (STEM) is necessary to bridge the divide.

More needs to be done in schools and businesses to provide a greater appeal to study the subjects and work in the industry as well. Perhaps this could be achieved by offering reduced fees for technology courses at university and by increasing conversion routes from general subjects to say an IT programmer, like for example, English to Law.

So it is clear that more needs to be done to produce STEM talent, but what about the talent that already exists?

The research found 33% of UK businesses still restrict their search for talent beyond their local area, despite 70% of hiring decision makers saying it’s important to their business to be able to find the professionals with the STEM skills they need.

This is problematic given the mismatch between where the work and workers are.

For example, the study revealed that Amazon Web Services is one of the most in-demand STEM skills for businesses in the South West of the UK yet there are twice as many professionals with this skill in Scotland than in the South West — 8% compared to 4%.

Rich Pearson, SVP Marketing at Upwork said that “There is a mismatch between where the work is and where the workers with in-demand, hard-to-find skills are based.”

“The battle for STEM talent is fierce enough on its own; when businesses limit the area in which they search for talent, it only exacerbates the problem.”

“More and more businesses are starting to see that they have a viable option that closes that physical gap by expanding their search beyond their four walls; whether a London-based business is working with a data scientist in Winchester or Kiev, they’re able to get quality talent in the door more quickly and get more done as a result.”

When businesses are unable to find the STEM skills they need, the organisation suffers in many ways.

According to the report the top impacts hiring decision makers suggested include, not being able to innovate quickly (27%) and being less productive (29%). While a further 29% said the inability to grow as fast was a negative at not being able to hire the right people.

Other reasons cited were a slower profit increase, not being able to produce products or services as quickly and being unable to attract the same level of talent.

To alleviate the pain caused by the STEM skills gap, some UK businesses are exploring new routes to access the skills they need to help their businesses thrive — about one-third (37%) have hired STEM freelance talent online.

Paradox SEO has adopted this policy and its CEO Sotiris Eigemy said “the decision to hire talent beyond a 30 or 40 mile radius of our head office was a turning point. We now hire workers with specialist STEM skills from multiple locations – be it the next county or another country.”

The top 10 in-demand specialist STEM skills, according to the report, are: