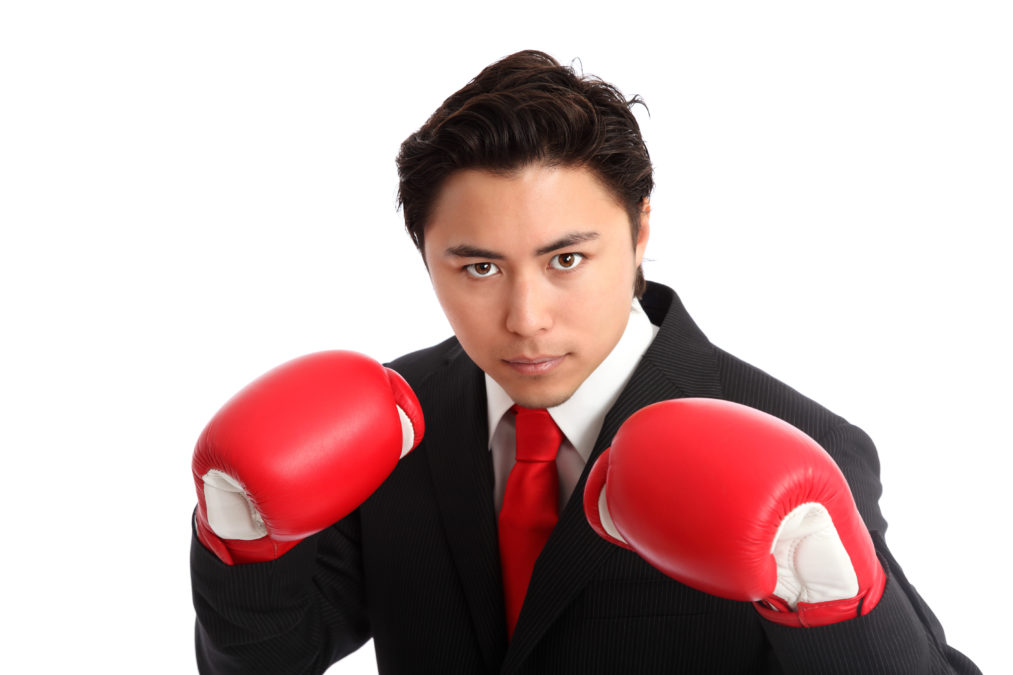 Home tech office tech: Many employees rate their home technology as better than what they have at work, as a result 26% of those surveyed are bringing their own tech into work every single day.

But for companies trying to recruit tech savvy younger workers, this isn’t just an interesting finding concerning the balance of home tech office tech; it could be mission critical. According to Chris Labrey, Managing Director – UK & Ireland — for Econocom, the company which compiled the survey, “HR may need to influence the IT department.”

He added that according to the survey “four out of five 16-24 year olds, may ask in an interview ‘what technology would I use’?

BYOD and 5G are changing the workplace: how businesses can keep up

“Companies trying to attract talent need to think about these issues.”

The survey also found that:

In an interview with Information Age, Labrey speculated that: “There is still a culture of asset sweating within companies, not only from a technology point of view but from a historical architecture point of view, too. For example, a lot of companies, such as legal practices, still use Blackberries.”

By contrast, it is becoming more common for individuals to consume their tech on a month by month basis: “Consumers often subscribe to an iPhone 8, for example, but companies may buy one and operate a three-year deprecation policy.”

How to make BYOD for collaboration work in the meeting room

Labrey said: “I think that the refresh cycle for a private smart phone used is two years typically, but for a lap top, it is a minimum of three years maximum of four, sometimes it is extended for another year. So the laptop may be two or three years older, than the device they use at home.“

He also suggested that for younger, would be employees, provisions of services such as Spotify or Netfix can be a consideration.