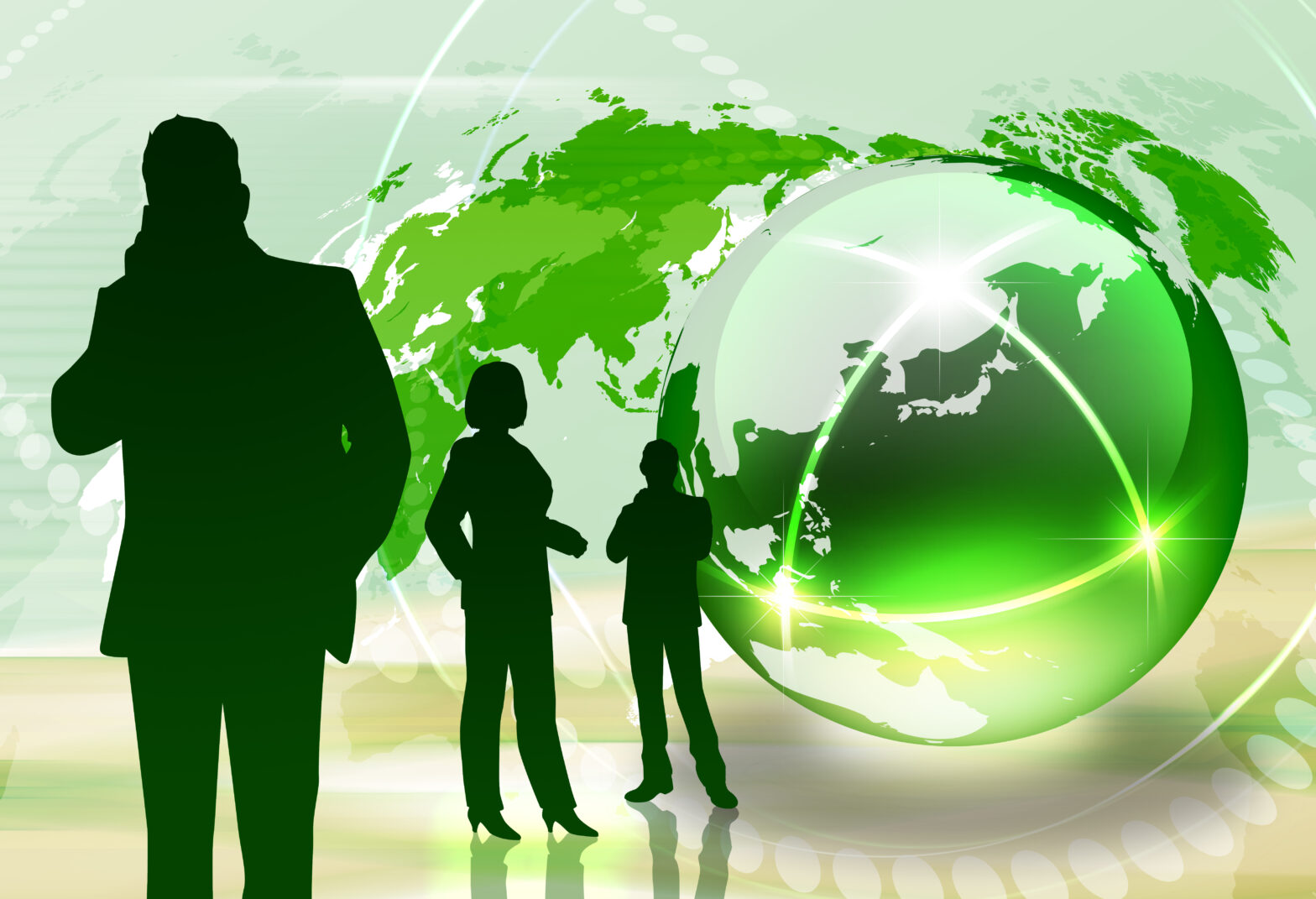 The theme of this year’s Mobile World Congress (MWC) is ‘The Next Element’, so here are the four biggest ‘next elements’ that Gemalto is expecting to see.

Everyone knows that 5G is on its way. Many organisations are working hard to bring the technology to the masses, with the UK Chancellor, Philip Hammond, committing £740m to its development in the UK last November.

While over in the US, AT&T and Verizon have begun trials. But as yet no firm promises regarding full-scale commercial launch have been made by anyone.

This is expected to change this week, with operators making stronger commitments that truly fulfil the entire promise of 5G.

This means a revolutionised network that offers ubiquitous connectivity and network slicing – which allows operators to spin up autonomous, customised, isolated networks on demand for their business partners – not simply further discussion about testing new radio technology, which is just an evolution.

As part of this, there needs to be a greater elaboration of use-cases for 5G beyond consumers’ smartphones and enhanced mobile broadband use cases.

The improved reliability and ultra low-latency that 5G provides will have a huge impact on a big number of industries and governments and MWC should provide the forum to further the conversation.

Security and standardisation will both be critical parts of this discussion, for the market to realise its business potential.

There will also be many more structuring partnerships being announced between device manufacturers, IoT players, infrastructure providers, systems integrators and cloud providers as the IoT ecosystem continues to develop with the promise of 5G and the flexibility introduced by this revolutionised, virtualised, sliced network core.

In the forthcoming year, starting with some big announcements from payment and hardware organisations at MWC 2017, there will be a wider consumerisation of biometric solutions.

And of course, along with the hardware developments, so too must standards follow – expect FIDO to announce standards, or at least a roadmap for standards, for biometrics on Android devices.

It will be interesting to see how easy OEMs make it for developers to access all of these APIs, so that third-party apps can use them without compromising security.

In recent years MWC has become a showcase for connected car technology and mobility applications, too.

Last year’s event was the launch pad for Qualcomm and Mercedes-Benz’ self-driving car, and revenues from the sector are predicted to quadruple in the run up 2020.

Both, the technology and new business models are evolving and are transforming the automotive industry into what is called new mobility.

The virtual car key (VCK) is a first example where the key as part of a digital car ID will need to be securely stored on the end user mobile device.

Opening a car and starting the engine is a crucial element of any comprehensive mobility app.

This year’s MWC is where people will see applications that will offer and end2end management of the end user ID and its storage into connected car.

Concepts of further elements of the end user’s ID will be revealed, such as his very personal data plan that can be seamlessly used for infotainment applications in the vehicle. Secured and aimed for providing great user experience.

The IoT ecosystem requires devices – whether for consumers or for industry – to be able to access connectivity on demand.

eSIM and Remote SIM Provisioning will be the key to connecting to the cellular network the surge in consumer devices (think fitness trackers, personal drones, VR headsets, smart watches etc), but will also play a key role in enabling the Industrial IoT.

For example, imagine a rent-a-car company that wants to switch the connectivity service provider of its entire fleet in one go.

However, this requires interoperability and common standards across devices. Huge progresses have been made in the past months for industrial IoT with multi players testing done by GSMA.

Gemalto’s products and solutions successfully completed these testing demonstrating the strength and depth of it’s commitment to the development of the M2M and IoT markets. These will be available for discussion at Stand 2J29 in Hall2 at this year’s MWC.