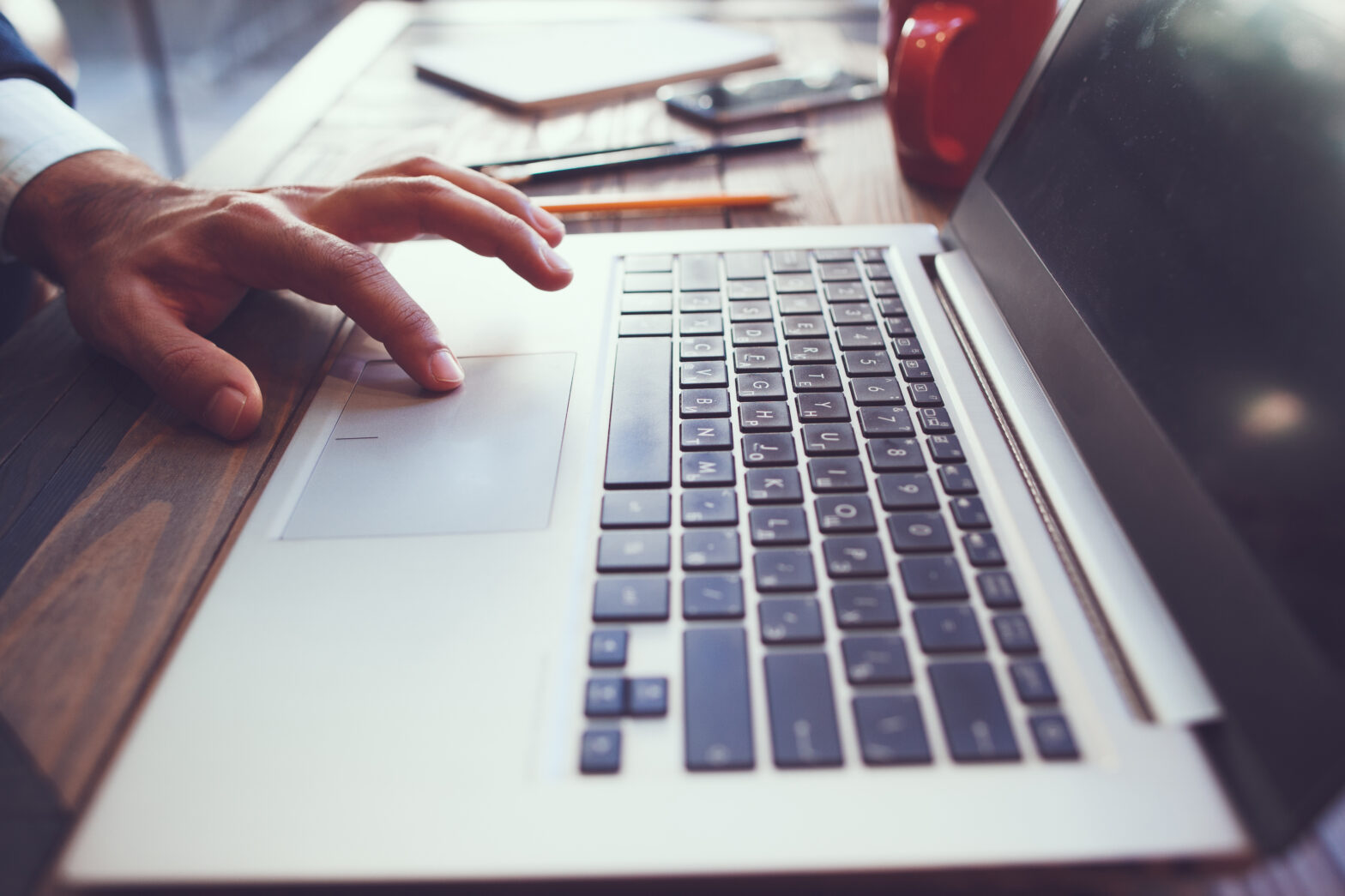 Business Week recently characterised SCO, the software house suing IBM and Linux users for breach of copyright, as “the most hated company in tech”. But that’s nothing compared to the scorn being heaped on SCO’s largest shareholder, venture capital company Canopy Group and its CEO Ralph Yarro – the man, many observers suggest, is pulling the strings behind the Linux suits.

Utah-based Canopy was established in 1995 by Ray Noorda, the founder of networking software vendor Novell, as an investment vehicle for software start-ups. Within a few years, an aging Noorda handed the Canopy helm to a young protégé, Yarro. But, while channelling the company’s funds into dozens of young companies, 38-year-old Yarro also took a controlling interest in several larger companies, most notably SCO, the owner of the licensing rights to the Unix System V operating system.

Over the year since SCO started claiming that parts of its Unix intellectual property have ended up in Linux, many in the open source movement – such as consultant Bruce Perens – have attacked Yarro’s motives, suggesting that his game plan is to exploit the rise in SCO’s share price that has accompanied its legal moves. (Over the past year, the share price has soared from around $2 to a high of $22.)

It is no surprise that Yarro sees the events surrounding the pursuit of Linux very differently. He says Canopy executives have “no desire to be wave-makers”. He thinks that Linux is, indeed, “the future” and that he is “just a little teeny fish in a big, big environment”. But he passionately believes that “our little SCO” has the right to aggressively pursue its intellectual property rights.

Neither Canopy nor SCO are unfamiliar with the legal process. In 2000, in its previous guise as Caldera, SCO won a settlement, estimated to be around $150 million, from Microsoft, after asserting that the software giant had historically abused its Windows market position to damage the prospects of Caldera’s DR-DOS operating system.

Outside of SCO, though, Canopy pursues a more traditional line as a high-tech ‘incubator’. It typically backs very early stage companies, often investing when the start-up is little more than a group of fired-up technologists.

“Most often we go in on an engineering level, not when the revenue is coming in,” says Yarro. “It’s not a popular place to invest, as it is very high risk.” As well as seed funding, Canopy also provides offices, HR, insurance, accounting and – of course – legal support. With a lack of physical assets, says Yarro, the protection of these companies’ intellectual property is “absolutely everything”.

Emnity directed at Yarro over the SCO lawsuits – themselves a product of this vigorous defence of intellectual property – may in part be born out of envy at his mercurial rise. In 1993 he was a lowly graphical interface designer working on Corsair (a Novell project to build a ‘Internet desktop’ for Windows); yet by 1996, aged just 31, he had been appointed as Canopy’s CEO, in control of an investment fund worth hundreds of millions of dollars.

Although the Corsair project was canned as Noorda handed over the reins at Novell, Yarro had clearly made a big impression. When the Novell founder set up the Noorda Family Trust (later to become Canopy), Yarro came along to work in business development. “I proved myself by being given companies to turn and showed a knack of being able to fix them,” he says. When a leadership crisis occurred at Canopy in 1996, Noorda surprised many observers by offering the still-junior Yarro the top job. Yarro is keen to point out that he still runs it very much according to his mentor’s core principles: “Fight monopolies at any cost” and “Give good people good jobs”.

“It’s a good way to limit risks,” he says. If one company goes under, Canopy can still make the most of the intellectual property it has created elsewhere. Also, with just 13 employees and 28 companies in its portfolio, it would be difficult for Canopy to spread its investments around the globe.

Over the past decade, Canopy has been involved in over 120 investments, and Yarro claims it has managed a ‘successful exit’ in all but one year since 1995. When information lifecycle management software firm Altiris went public in May 2002, for example, the offering turned Canopy’s 45% share of the company into $23 million worth of stock. Although it has since sold several tranches of those shares, that investment is worth close to $100 million today.

Given that kind of war chest, Yarro’s influence – on SCO, Linux and elsewhere in the industry – is unlikely to wane any time soon.