How Africa is leading the way in the IoT 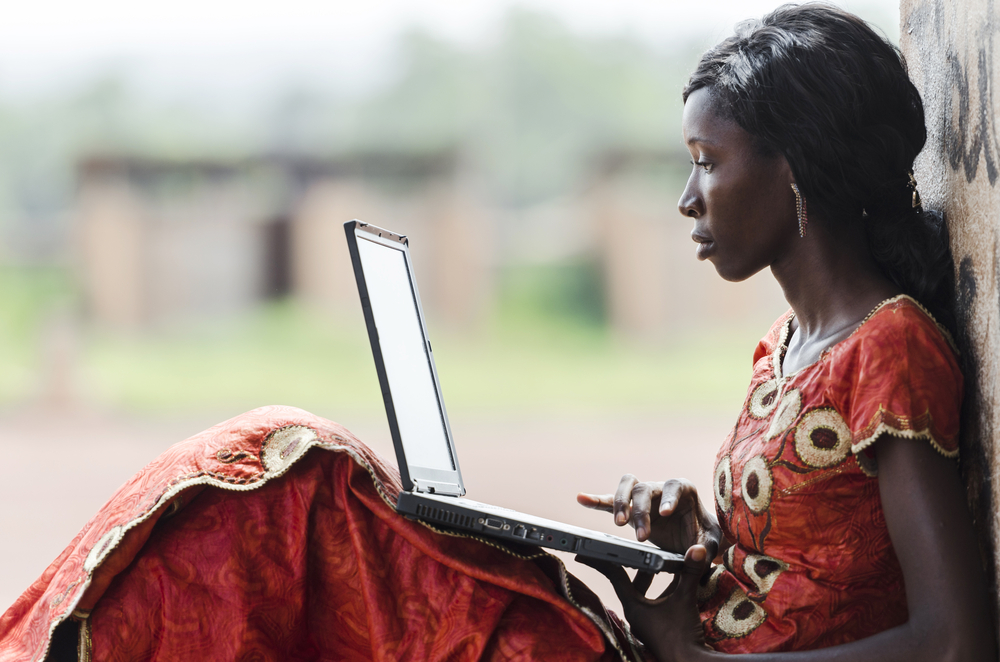 The first wave of connectivity to serve the continent of Africa was mobile communications; in fact more than double the population in sub-Saharan Africa (SSA) has mobile phone access compared with access to paved roads.

The penetration and development of mobile communications is providing opportunities that are changing the landscape of Africa, enabling its population to do business in a secure and efficient way. In 2014, mobile technology made up 5.4 per cent of GDP in SSA; McKinsey estimates this could grow to even greater levels, with predictions of a 10% share by 2025.

The second wave of the ‘digital revolution’ currently taking place in SSA, is seeing the rise of IoT. With the growing adoption of mobile technology and the infrastructure which goes with it, IoT applications are now being implemented across the continent.

> See also: How the internet has become a lifeline for developing nations

Connectivity is the key to this; reliable mobile connectivity provides the basis for other technologies to flourish, bringing with it more efficient use of resources and money. However, there is one fundamental difference to the importance of IoT in Africa compared to Europe.

The growing importance of IoT in Africa

The key difference between IoT projects in Africa and western countries is the projects being rolled out in Africa are truly changing people’s lives. From projects enabling solar lighting for those off the grid that would otherwise be in darkness come sun down, to projects providing real time weather updates to assist crop farmers are just a couple of examples of IoT projects making a life changing difference. More importantly, these types of projects are unique to Africa.

Another prime example of IoT assisting living in SSA, is the development in electronic and mobile banking. Only 5-10% of the population have direct access to a bank account, where as the rest work in cash, which brings about its own security risks.

The development and implementation of IoT applications have allowed mobile banking and payments to become a real and affordable prospect, enabling its users to access critical financial services and information.

The deployment of the application itself however, is a big issue. In Europe, where you can simply call one of hundreds of shipping companies who will deliver the hardware the next day, simply isn’t an option in Africa.

The challenge of logistics is one which has to be addressed when carrying out a project. Deploying a piece of hardware is just one aspect of the project; it is also about creating a solution suitable to the problem and its environment.

An example of this is M-Kopa; a project which provides lighting with mobile payment capabilities to people who simply don’t have access to it otherwise. One of the reasons it has been so successful is it has a functional logistics channel in place, a strong supply chain and customer service levels.

Any company, anywhere in the world who use these building blocks as the foundation of its business will be successful.

Ultimately, the greatest importance for IoT within Africa as a whole is to provide critical information to its users, enabling them to make informed decisions and in a lot of cases save lives. This is where the value in IoT comes from and why people are investing in these solutions.

In the western world IoT technology, while still providing incredible initiatives, has an altogether different type of value. While people are strapping GPS trackers and heart rate monitors to themselves to help with their fitness, many in Africa are relying on this technology to provide food for their families.

The future for African IoT

Africa, like Europe, faces a wide range of hurdle which must be overcome in order to realise the benefits that can come from mass adoption of IoT

For example, the vast majority of external funding going into Africa is placed into vital utilities. Water, power and healthcare are areas which generate a lot of interest, due to the lack of them.

Another potential stumbling block for the widespread adoption of IoT is government hesitation. African governments are aware of IoT and the benefits it can bring, but approach the subject with a degree of trepidation, due to the financial outlay which often has to be made. However, the pressure points for IoT in Africa are the same as the government’s concerns.

The key challenge which must be addressed in order for IoT to succeed in benefiting the masses is establishing a reliable source of power. The power supply in Africa is inconsistent and of low quality.

> See also: How the Internet of Things is changing the business landscape

Overcoming the issue of power is therefore essential, reliable and consistent power sources led by universal metering and solar installations will be what moves Africa forward as a continent.

The availability and reliability of power has proven to be vital all over the world, when this becomes common place in Africa, it will kick start a lot of other activity. Without a continuous and reliable source of power the continent will struggle. Address the problem and lives will change.

Ultimately it is down to Africa to embrace IoT, businesses which do will reap the rewards it brings and gain a significant edge over competitors and become pioneers in their region. As the awareness grows, so will IoT, and we can expect it to play a huge role in the further development of the continent for years to come.