How artificial intelligence is driving the next industrial revolution 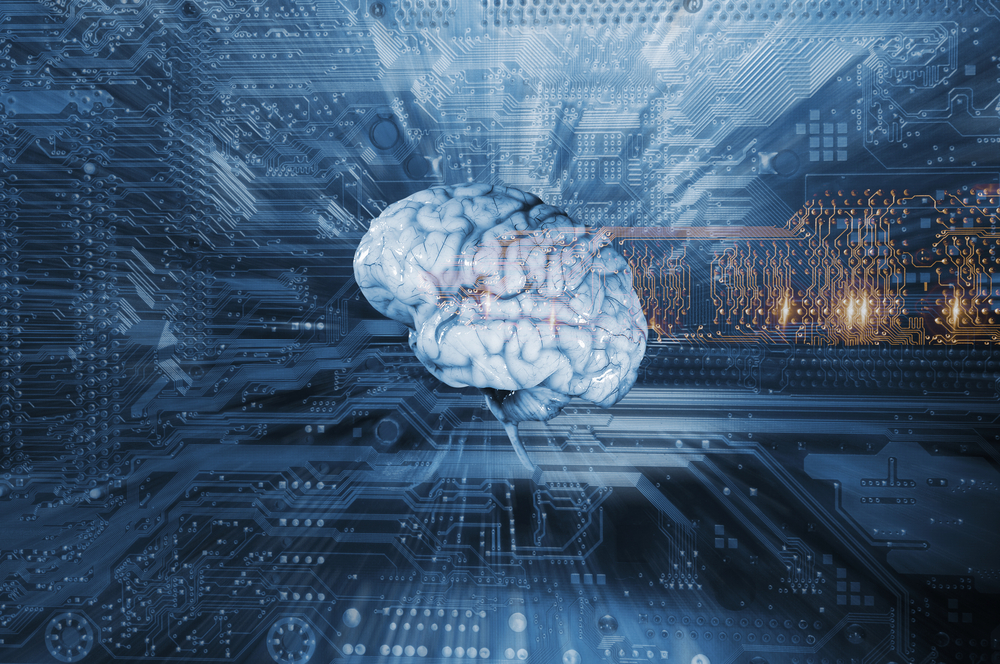 If anyone needed evidence that the ‘AI winter’ is long over, they need only to look to the snowy mountain town of Davos this January.

Convening for the World Economic Forum, along with important geo-political issues, the world’s movers and shakers had the ‘fourth industrial revolution’ at the top of the agenda.

Amidst the discussion of the exciting digital opportunities offered by today’s ‘sharing economy’, AI was never far from view.

The world’s elite are clearly aware that AI is bringing about a fundamental societal shift – one that is rapidly reinventing the world in which we live.

The conversations that took place at the World Economic Forum are an important reminder that digital platforms have turned our global economy and workforce into an interconnected, AI-driven machine.

Over the past two decades, we have witnessed revolutionary changes in how consumers and businesses connect through technology – and consequently in the way the labour market operates.

Estimates of the impact of the Internet on GDP varies greatly, but it is now generally accepted that globally, the Internet is worth more than traditional mainstay sectors such as agriculture, education and energy.

Beyond economics, serious questions are being asked about how technology will impact future generations. Specifically, how can AI guide our path to the future?

It is now apparent that impending technology will have fundamental implications for the structure of the future global economy – with the benefits far outweighing the drawbacks.

Naturally, the age-old ‘man versus machine’ argument is never far away. Today however, this might be an irrelevance as the next machine age is arguably not a thing of the future but a present reality.

The fourth industrial revolution is being driven by the automation and augmentation of knowledge-based work. By creating new ways to deploy virtual labour to automate knowledge-based tasks, we are seeing a fundamental restructuring in the way humans and machines work together for the creation of a stronger, more dynamic digital economy.

At present, these important changes to working practices are creating new opportunities, which include new possibilities with infinite data, efficiencies through self-learning, and the ability to bring machine and human interaction even closer.

In isolation, these are momentous changes; but we’re seeing them happening simultaneously. This means that the collective impact will create challenges that will need to be mitigated in advance.

In light of these developments, some resistance to technological change shouldn’t come as a surprise. In retrospect, misgivings on the emergence of Hargreaves’s Spinning Jenny in the eighteenth century now seems foolish, yet the way it industrialized the production of yarn is comparable to the impact of AI today.

Nearly single-handedly, it drove the emergence of the modern textile industry, creating countless jobs and enabling economic growth at an unimagined pace. AI has the same, if not greater, potential. But despite the lessons of history, it’s simply human nature to be wary of something you don’t fully understand.

It’s true that the upheaval brought by the arrival of AI will initially disrupt existing employment patterns as roles are redefined and shared between man and machine.

On the flip side there is the potential for job creation and enterprise opportunities, brought about by the displacement of mundane and repetitive work, freeing up valuable time and creativity applicable to roles higher up the value chain – jobs where people, rather than machines, are essential.

>See also: 4 crucial skills for surviving in a world with artificial intelligence

With this in mind, the socio-economic impact of AI cannot be ignored. It’s true we are reaching an era in which the customary distribution of wealth will begin to dissolve; and increasingly, it will rest with policy makers to legislate for the needs of an essentially automated society.

Although the talk in Davos will inevitably spark a global call-to-action, this is just the beginning. A tandem imperative lies with technology leaders to evolve the optimum platforms and solutions to drive economic growth and success across our digital economies and societies.

We must remember that huge technological shifts have happened before and they will happen again. It is the businesses and individuals who embrace these changes who will reap the biggest rewards as failure to adapt is far more detrimental than early adoption.