How big data will transform the ways people travel 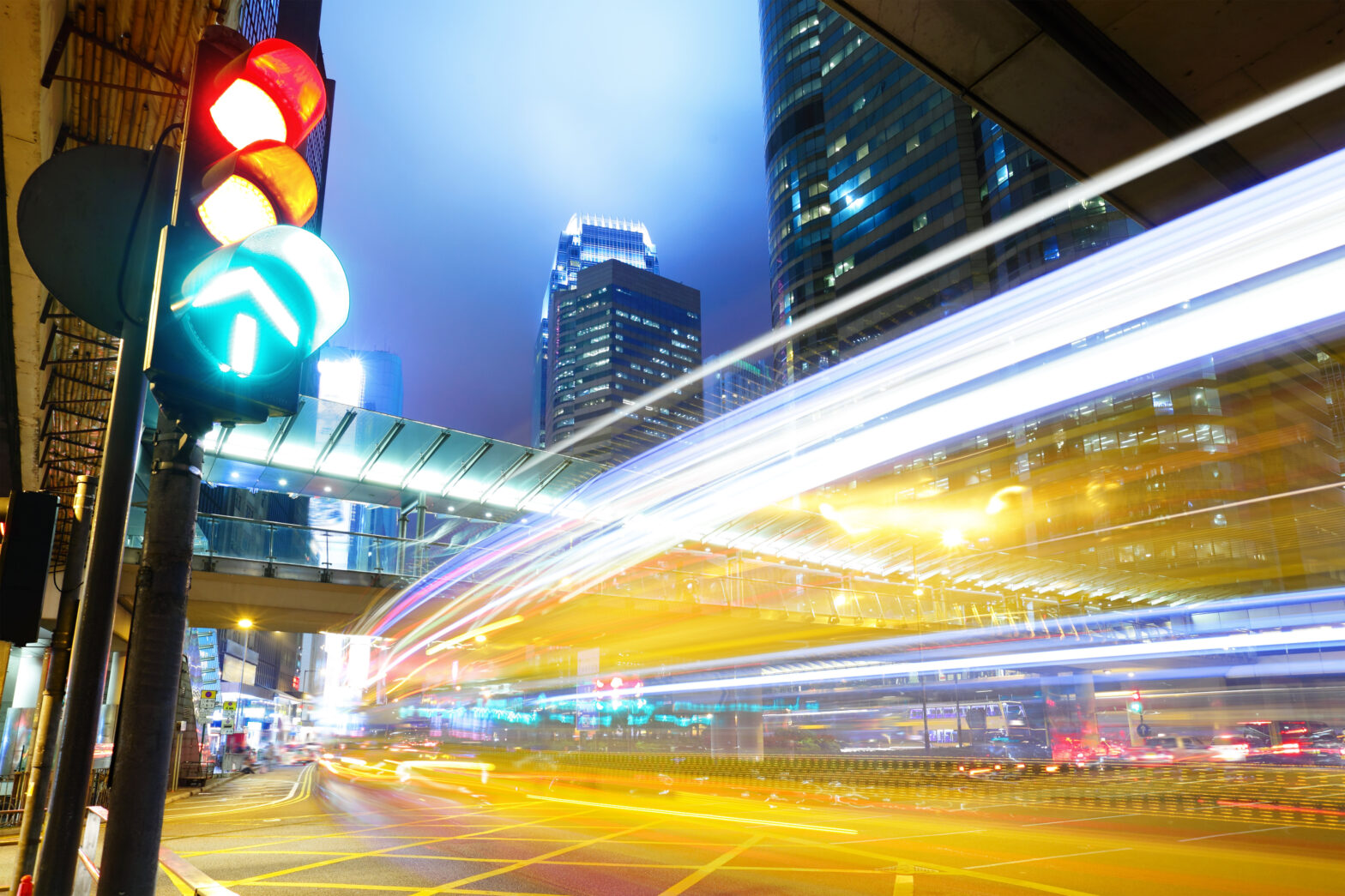 Getting from A to B has been one of humanity’s great preoccupations throughout history. New methods of transport are constantly being developed to get people to their destinations faster, from horse-drawn carriages and boats, to cars and planes. But still these innovations never seem fast enough.

While teleporters are still far off, transportation is facing something of a revolution. Intelligent systems are being built that can recognise and respond to traffic flows without human intervention, which have the potential to significantly improve our transportation experience. And the key to this revolution is big data.

Starting with even the humble traffic light, big data has the potential to make journeys more efficient. This essential infrastructure not only keeps us safe, but also ensures that the traffic flow is being directed in an orderly fashion.

However, as any driver has experienced, people aren’t quite so orderly. Many traffic light systems are programmed in isolation, based on an engineer’s expectation of what constitutes ‘normal’ traffic, so a big sporting event or concert can massively disrupt traffic flow, leaving fans inching along in traffic.

Such headaches could be eradicated by incorporating big data into the traffic light system. Monitoring the traffic flow in real time could allow for adjustments to be made based on actual events.

For instance, standard timings could be used in light traffic, while in heavier traffic the system could be manipulated to keen the green light on for longer in the congested direction.

This sort of synchronised traffic light system is already used in Los Angeles to reduce congestion and improve traffic flow. Whereas behind the scenes in Boston, city officials are working to combine street camera footage with Waze and Uber’s data sources to ease traffic congestion.

The automotive industry is rapidly changing, with 90% of cars predicted to be connected to the internet in 2020, compared to just 10% in 2012.

This phenomenal number of cars will provide a stream of data on both vehicle and engine behaviour. This data is then sent on to mechanics directly as part of the auto manufacturer’s preventative maintenance program.

Beyond just predicting maintenance, connected cars will provide millions of new data sources to inform traffic control systems. Querying the car will allow the system to determine if a car engine is accelerating, breaking repeatedly, or idle.

If these things repeatedly occur in a short time frame, the system could identify that the car is stuck in traffic and adjust the timings of the traffic lights accordingly.

This could all be done without an engineer monitoring the road and estimating what the optimal timings would be to alleviate the congestion. Instead, this system would provide immediate feedback on the traffic so the control systems can be adjusted in real time.

In large cities across the globe, keeping the air as clean as possible is both a massive challenge and of vital importance.

To track the air quality in certain areas, some environmental authorities have begun installing air quality monitors to help them understand what’s going on in the atmosphere.

However, these sensors are currently isolated from each other. By collating all this information together, big data analysis could then enable officials to track the most heavily polluted areas and take action.

When one particular area is found to have a high level of pollution, it often indicates that more people in that area are driving. Officials are then able to dig deeper into the possible reasons for this, such as the area not being served by enough public transportation methods, and plan accordingly.

Alternatively, high levels of pollution may be found to be the result of greater congestion in that area, due to inadequate road infrastructure.

Such information can be crucial to convince those in local government that they need to increase investments in transport infrastructure, upgrade local roads, or incentivise more bus companies to service existing and additional routes.

Ultimately, by integrating big data into transportation systems, transport management organisations have the resources to make more intelligent and informed decisions to improve transportation in their local areas.

Consolidating traffic pattern data, pollution data, vehicle data and other data into a converged view will pave the way to a much improved driver-rider transportation experience.