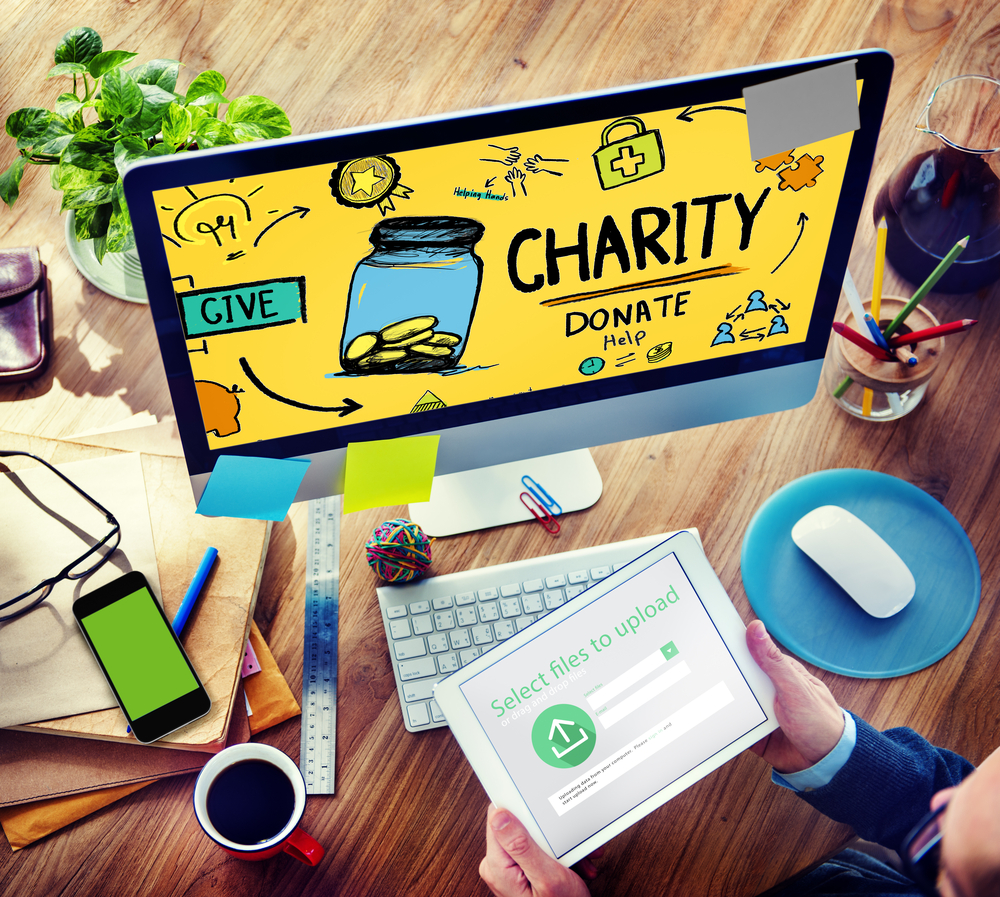 Digital transformation is the ultimate buzz phrase right now. Regardless of the vertical, be it Finance, Utilities, Insurance… everybody is preparing to ‘go digital’ or to implement some kind of digital change in order to best position their company for future endeavours.

However, having recently worked with a number of charitable organisations of differing size and scale and at different points along their journey towards digital maturity, it’s clear to me that the majority of companies within this sector are still failing to adopt digital agendas in their organisations.

In fact, a recent article stated that 75% of charities still have no digital transformation strategy in place, which not only puts their fundraising abilities at risk, but also hinders their ability to deliver new services to their customers and improve their own productivity.

Some charities may be thinking 'what has this got to do with us? Our traditional methods have worked and are continuing to work.' However, the recent furore in the media over fundraising methods has brought the sector under increased scrutiny and will no doubt elicit stricter regulations on how charities can contact possible donors.

That, coupled with government cuts which are again increasing demand on charity sector resources, make this the ideal time for charities to implement the digital changes that will enable the organisations to operate more efficiently and create those all-important cost savings.

Fundamentally, this is about understanding that the way in which organisations do business today has changed. The arrival of SMAC (social, mobile, analytics and cloud) technologies has set in motion a chain of events that has seen industries, formerly thought immune to digital upheaval, now needing to adapt their strategies to incorporate a digital-first approach.

With the rise in prevalence of mobile devices and the proliferation of contactless options afforded to people, it’s logical to assume that fewer people will be carrying cash in the future and with 80% of donations currently taken offline, it’s essential that charities begin to adopt a digital-first approach if they are to sustain their income streams.

It's somewhat staggering that a recent survey of UK charities found one in five (20%) charities still do not have facilities to accept online donations. Moreover, almost nine tenths (90%) of those with such facilities use third party sites to process donations.

With the UK being a world leader in e-commerce, it is very surprising that the transformative power of digital seems to have bypassed the charity sector.

This isn’t to say that the entire sector is behind the digital transformation curve. You only have to look at the success of last year’s ‘Ice Bucket Challenge’ phenomenon to see how some charities are taking advantage of digitally savvy donors.

Likewise, some of the larger and more forward-thinking charities are embarking on digital programmes that include creating a multichannel supporter experience, increasing business efficiencies through automation and personalising communications and supporters’ online experiences.

However, for the vast majority, they are still very much in their infancy in their acceptance and use of digital.

The fear is understandable- the words ‘digital’ and ‘transformation’ sound expensive. People hear them and suddenly think it means they have to change every aspect of their current organisational structure overnight, but this isn’t the case.

A prime example of how a relatively low cost digital change can have a dramatic impact is a project we undertook in support of The Sun newspaper’s Poppy Appeal campaign in 2014.

> See also: A world of good: JustGiving is transforming the charity sector through 'social giving'

Pocket App created a new mobile app which allowed users to make a donation by text message to the Royal British Legion’s campaign to support UK Armed Forces, veterans and their families.

Once they had donated, users received an in-app poppy which they were able to share via social media or download to set as their mobile phone wallpaper.

The primary driver behind this change was the desire to ensure that future generations would continue to engage with the British Legion and the Poppy Appeal, so this was designed as a way to make donations available to all, in whatever format the general public want to use.

Pocket App had just three weeks to design, develop and get it into app stores and within just a week of deployment, the app was downloaded over 30,000 times and raised over £60,000 for the Poppy Appeal.

The most important thing to remember, whether big or small, is that digital transformation should always be viewed as a journey and not a means in itself. The goal is achieving lasting change that makes a difference to your users.