How context will move IoT from smart devices to smart community 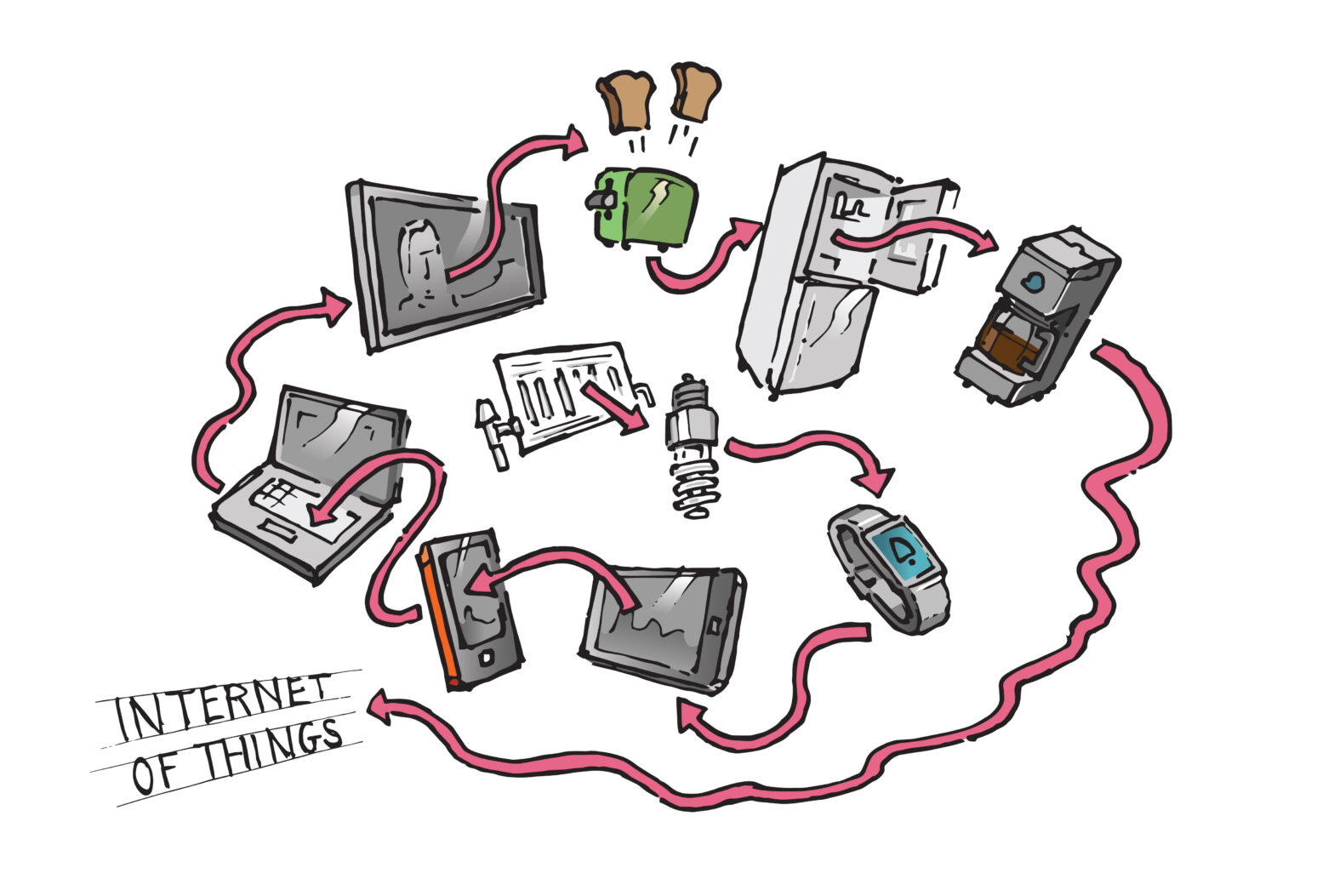 With the recent explosion of news and updates concerning the Internet of Things (IoT) and its yet-to-be-fully-determined potential to drastically change the way the world operates, people could be led to believe this technology has barely arrived on the technology landscape.

However, sensors and monitors have been available for decades and have been widely deployed to achieve more efficient systems in industrial supply chains. It is only now from the scale and connectedness of devices that it’s actually being referred to as the "Internet of Things”.

So with this shift comes a need for streamlined standards and the ability for machines to be able to derive context from a continuous stream of data. As many stakeholders now architect technology platforms to embrace the IoT, they stand on a tipping point.

According to analyst firm IDC, worldwide spending on the IoT will reach nearly $1.3 billion in 2019, from $698.6 billion in 2015. This growth is happening because the thresholds have been lowered as devices become cheaper, more practical and more powerful.

Things have become smarter in the age of artificial intelligence, algorithmically-driven software power and big data. With all these factors combined, an enormous amount of data is being generated, yet businesses are being held back by their inability to generate useful insight from that data.

But the IoT is proving its power in some areas. Among the earliest areas to flourish were sensors for determining weather patterns and traffic sensors to monitor speed and traffic density and help people plan journeys.

Additionally, the agriculture and food production industries make much use of radio-frequency identification (RFID) tags for livestock. Although many of these initiatives are limited in geographic scope, they have seen a fair level of standardisation – and this has been a key facilitator towards progress.

The next step is to band these isolated schemes into communities of things. However, for that to become a reality, more work needs to be done in terms of how communities and the devices within them interact and how information is shared.

As new broader, more standardised platforms now emerge, organisations will quickly get to a point where actionable insights can be derived from information streams the IoT feeds to them. This requires context to be derived from data and interactions.

An example of why context is so important can be seen with smart labelling for clothes. With smart labels, an item of clothing could pass data from its label to a washing machine so that the washing machine could select the correct setting according to what it is made of. This underpins the need for devices and things to be able to pass information – or context – between each other.

In order for the IoT to become widespread, machines and devices must be capable of making decisions autonomously. This depends on their ability to derive context through machine learning. When this is achieved, it will allow humans to be taken out of the equation, driving value and cost efficiencies.

For instance, in agriculture, sensors can already derive context from RFID tags fitted to animals to alert owners when an animal has strayed from pasture, cutting down on the time spent monitoring herds.

If this can be further matured in the manufacturing, energy, and oil and gas industries, sensors and other devices that collect data will be able to correlate information to better manage inventories and allow for the preventive maintenance of expensive equipment without onsite workers.

Further, cities would become smarter, replacing the current isolated systems that cannot efficiently talk to each other and block services from being managed in an integrated manner.

All of this relies on context – allowing machines and devices to infer meaning from streams of data from disparate systems. When a common language is developed for devices and applications to talk to each other without human intervention, the opportunities of the IoT will be multiplied.

When this happens, society will be able to move beyond the concept of smart consumer devices to the smart community.