How deep learning algorithms are changing lives and business 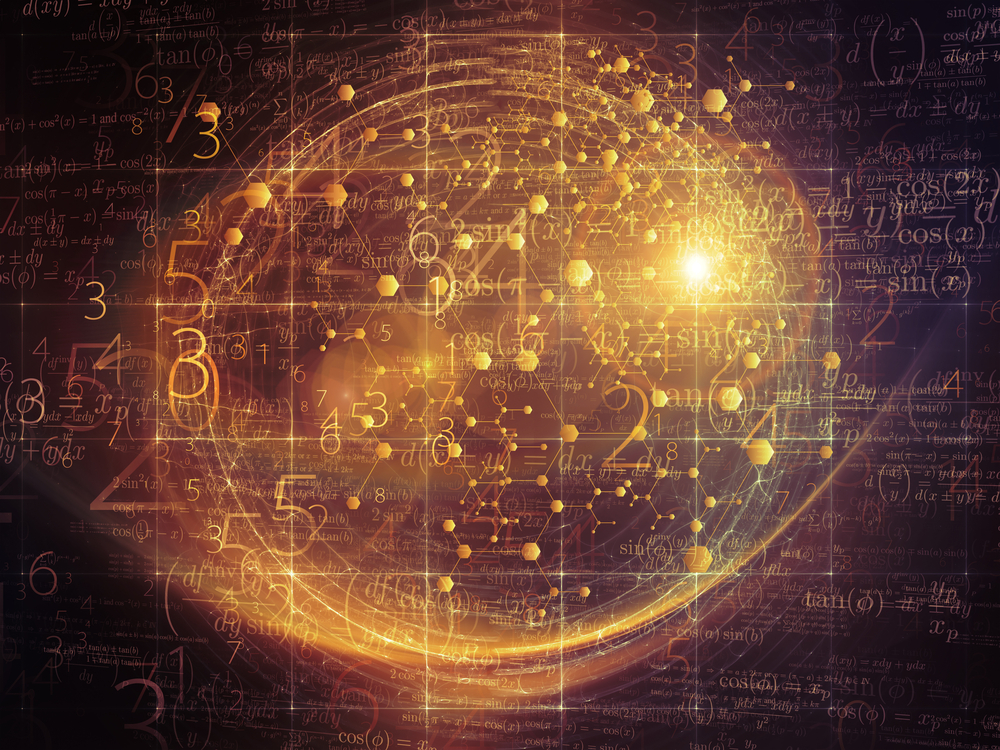 In the subsequent decades, chess players at every level have had a growing variety of chess machines to play against and hone their skills. Most of them still lose – even against a chess engine running on a smartphone.

The power of these computers is a demonstration of Moore’s Law in action: the proposition that chip performance would double every 18 months.

Chess machines have ever-more processing power and can crunch numbers and data at ever-greater speeds, and use enhanced processing power to search through all possible future moves to find the best next one.

But until now, the way they play chess has not changed. By the time IBM made adjustments to Deep Blue, its brute processing power meant it could evaluate 200 separate million positions every second and had earned a position in the TOP500 list of the most powerful supercomputers.

Kasparov was realistically looking at no more than five positions a second. But he kept up with the computer even if he didn’t win the match.

But that has all changed – and the consequences reach much further than the esoteric world of chess grand masters. Researchers at Imperial College London have created an artificial intelligence (AI) machine called Giraffe that has taught itself to play chess.

Using deep learning, the new machine evaluates the board in the way that humans do. Rather than using brute strength to assess all possible positions, it uses AI to evaluate the next tricky move.

These are the most obvious examples of deep learning in play today – but they’re just the start. Consider self-driving cars as an example. In order to work safely, the car has to observe the world around it and process information as a human does. It needs to be able to distinguish between a tree and a traffic light.

But it is impossible to imagine a situation in which a human could programme a car to identify every single type of tree that it might encounter, in every season and at every light level.

A deep learning algorithm, however, can look at millions of images, without tags or text, and through sophisticated classification of data and context learn the concept of a tree – and so identify one in real life. Just as humans do.

What separates deep learning from pattern recognition and previous analytic capabilities is its ability to learn, understand and apply context.

One of the more obvious examples is in the area of linguistics. As anyone who has attempted to learn a foreign language knows, there’s more to it than translating vocabulary word for word.

Meaning often comes from idiom and colloquialisms, very precise word use and even pronunciation. Online translation services struggle with these at the moment. But machines can learn to speak, read, write and simultaneously translate any number of languages and alphabets.

There is a similar approach in medical science, where deep learning algorithms can perform advanced diagnostics and prognosis for some of the most obstinate diseases, and even accurately predict a patient’s lifespan – all from understand the context of the images in front of them.

What’s interesting about this – and the language example – is that developers of the algorithms need have no medical or linguistic knowledge themselves.

In effect, deep learning removes the limitations of human capability from the development of technology. Computers can learn to do things that humans can’t do. Chess experts taught Deep Blue to play chess. Giraffe teaches itself. A computer can speak Chinese, even if its programmer can’t.

Naturally this presents opportunities as well as challenges. Health outcomes could be improved everywhere, particularly in areas where doctors are rarely available. International relations – in both the political and commercial sphere become easier and smoother.

>See also: Is machine learning about to go mainstream?

At a business level, deep learning will create far greater understanding of who customers really are. In the area of finance, deep learning will improve techniques for detecting and preventing fraud and scams. In retail, truly personalised services could become the norm.

Improved diagnostics could be applied to physical or remote infrastructure, as well as human bodies, for more efficient and safer manufacturing or energy generation, for example.

In this world, advanced programmers and data scientists are going to command a premium. Deep learning algorithms are changing our reality and becoming more commonplace by the year.

Computers that can read, write, speak and learn are going to feature in all kinds of spheres that were previously considered immune from the automation trend.

Sourced from Aingaran Pillai, CTO and founder of Zaizi