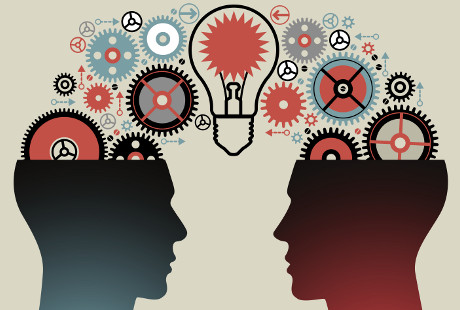 There seems to be a bit of debate brewing. Professor Thomas Davenport of Babson College contends enterprises looking to proprietary. Well, he's dead wrong. The future just isn't shaping up that way.

We see that big data is the first technology wave that's being led by open source innovation. Open source platforms have garnered billions of dollars in investments and commercial vendors and the ecosystems keep adopting open source and taking proprietary technologies and making them open source.

We don't agree with Thomas that buying supported versions of open source is 'proprietary' – the title he chose is misleading, and we do think that open source customers will pay for value through various services including support, subscriptions, integration, as well as building value on top.

Platforms win by having widespread adoption and the speed of adoption of open source is unbeatable, especially in a context where customers expect technology to be open source and look to that as a key risk mitigation factor – which is why you keep seeing commercial big data technologies get open sourced, such as Hadoop, HBase, Impala and others.

The most important things to consider when starting out are: what types of datasets do I have access to, which projects are feasible and which one will provide the most strategic value the fastest? There are three 'Must Do’s' for any organisation at any stage of big data adoption:

An agile approach with rapid releases enables organizations to fine-tune their projects while they’re in progress. Traditional legacy systems were better suited to a 'waterfall' approach, where technology was introduced all at once.

Build a center of competency and cross-pollinate expertise among business experts, data scientists, and data engineers. This enables business units to leverage a common talent pool and a shared approach, eliminating the risk of data silos, providing for common governance, and avoiding redundant storage and processing by different departments.

Think about key stakeholders for the initiative, understand their concerns, get their buy in and invest in early pilot systems that demonstrate the value that can be generated through a big data investment.

Big data represents a major opportunity for the enterprise. Projects take time but by making the right choices can get value quickly and avoid pitfalls. By moving forward thoughtfully and with determination, you have the opportunity to gain significant advantages.

The space is becoming overly crowded with vendors who over promise on capabilities and simplicity and under deliver on both. Point tools are also dangerous because they often can't standalone without a lot of integration with data and infrastructure, so look out for point tools.

The greatest pitfall/mistake is thinking big data is a one and done — if you buy this big data platform, it will do magic. That's just not the case. Big data projects need to start small so value can be extracted and business sponsors can be engaged.