How to ensure faster, quality code to ease the development process 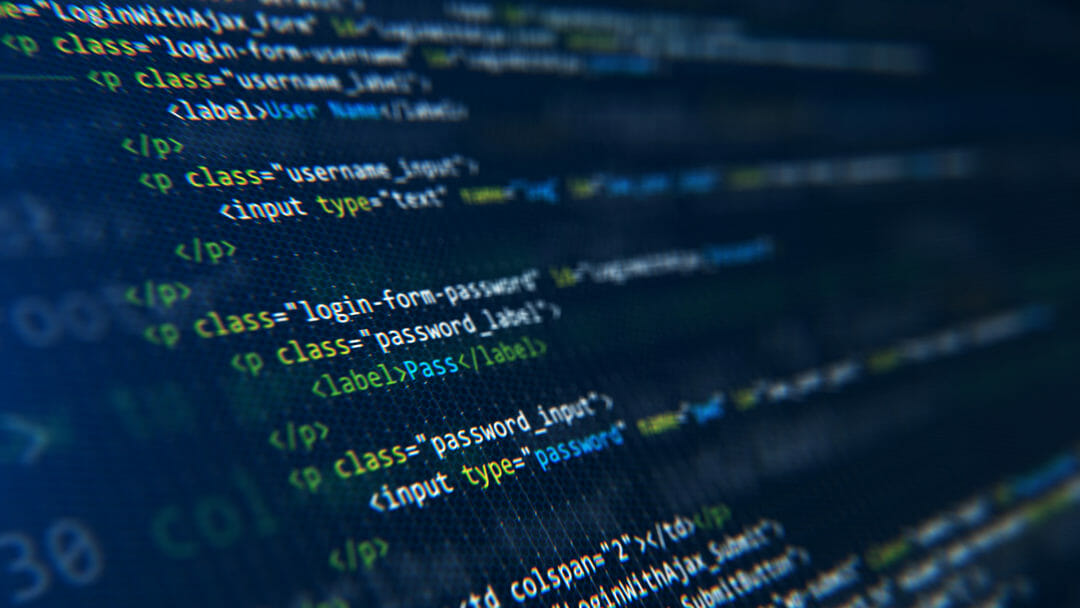 Every single day, more than 2.5 quintillion bytes of data are created . That adds up to over half of the world’s population creating a personal data-footprint of 1.7 megabytes per second. And these mind-boggling figures are only growing — by 2025, 463 exabytes of data will be generated each day.

Those on technology’s frontline — developers, engineers and IT specialists — have to deal with this exponential information growth first hand. In an era in which agility is fundamental to competitiveness, how can those tech teams navigate more data, apps, software (and potential incidents) than ever, while shipping outstanding products and services at speed?

Rather than bogging these vital teams down, we must grasp this moment of change to think about how to give them the tools and processes they need to focus, thrive, and move at pace. Here’s how businesses can give tech teams more time to code, improve the ability for developers to tackle incidents, and build a culture that attracts and retains essential IT talent.

If there’s one metric most businesses are focused on when it comes to coding, it’s speed. Tech and dev teams are at the forefront of innovation, and they’re used to moving at a serious pace. Anything that slows down the process of shipping code damages their ability to perform.

To move quickly though, and to get from planning to coding in record time, teams need real-time visibility into what’s being worked on and transparent access to the latest updates from the team. Closed-off communication, like email, which limits visibility of information to a handful of people selected by a single sender, isn’t up to the task. Instead, channel-based communication can provide a single-space for developers to collaborate, share priorities and simplify processes in order to speed up testing and deployment. 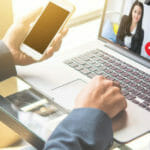 Rather than having to sift through information flying in from different sources, channel-based messaging integrates all existing tools into a single place, meaning developers can increase visibility over deploys and get straight to the information they need. Developers can pull in key material using integrations that plug different apps like Jira and Github right into their discussions. And with that, they can refocus on what matters most: building, testing and deploying faster than the competition.

Going further, common processes can even be automated in the channel, and simple slash commands mean devs can even deploy straight from the channel-based messaging app. With the right tools and process in place, developers remove the friction of planning, building and testing and focus on delivering higher quality products in record time.

But, sadly, even great coders can be tripped up. Like every job, tech teams also have to spend some of their time triaging incidents. In an increasingly digital world, the speed of how quickly those fires are extinguished and boosting overall service reliability will be a huge factor in overall business success.

Gartner found that for every hour of downtime caused by a major incident, organisations can lose up to $540,000. That’s a serious financial burden that’s only going to be more painful for businesses recovering from pandemic related costs.

To make fire-fighting faster requires tight coordination across many teams. By ensuring urgent alerts reach or are escalated to the right people, and providing teams with a single-source of truth, channel-based messaging enables tech teams to discover, resolve and assess issues faster than ever. Real-time incident information and historical context being consolidated also means new responders can get up to speed and take action autonomously, without interrupting ongoing work.

And, once everything is resolved, by plugging incident software into the app, a thorough post-incident analysis is already documented, timestamped and ready for review. 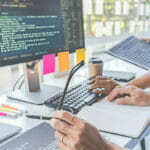 How to design software for remote working

At Vodafone, using the PagerDuty integration with Slack, in the rare instances of issues, the right team is notified within milliseconds, cutting the need for someone searching for the right expert to solve the issue. In this way they were able to slash incident resolution times dramatically, from around 20 minutes to under five, giving valuable time back to teams to develop and ship great features for customers.

Keeping the tech-heart of business productive and engaged

Increasingly close to the heart of any business, dev team success is crucial to overall organisational success. A nimble and agile dev team has a serious impact on overall competitive advantage. On top of this, the war for developer talent shows no signs of abating – in just the past three years, the UK has seen over 250,000 new roles in tech created in the UK job market. 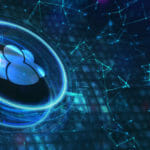 Research from Tech Nation has found that vacancies within the UK tech sector have risen by 36% during the summer. Read here

Giving developers the tools that inspire and motivate them to build and innovate is key to creating a culture in which they thrive. That thriving culture will keep talent retained and make the business an attractive proposition to future joiners.

Tech and dev teams have moved mountains in recent months to get businesses remote-ready. The ability to ship code quickly, launch new features and scale products has been critical to knowledge workers being able to continue supporting businesses and the economy at large. Meanwhile, those tech jobs are only getting more demanding as the analogue age is put to bed, and more processes become digitised.

Giving tech teams a communal space for learning, making it easier for them to spend time on high-value work, and accelerating their workflows through customisability and automation has never been more important, not just for those devs, but the entire business.

In short, having a successful dev team, whether internally or externally, is going to affect every business. So, let’s give them the tools they need to do their best work, so we can do ours.