How eSIM is changing the IoT landscape 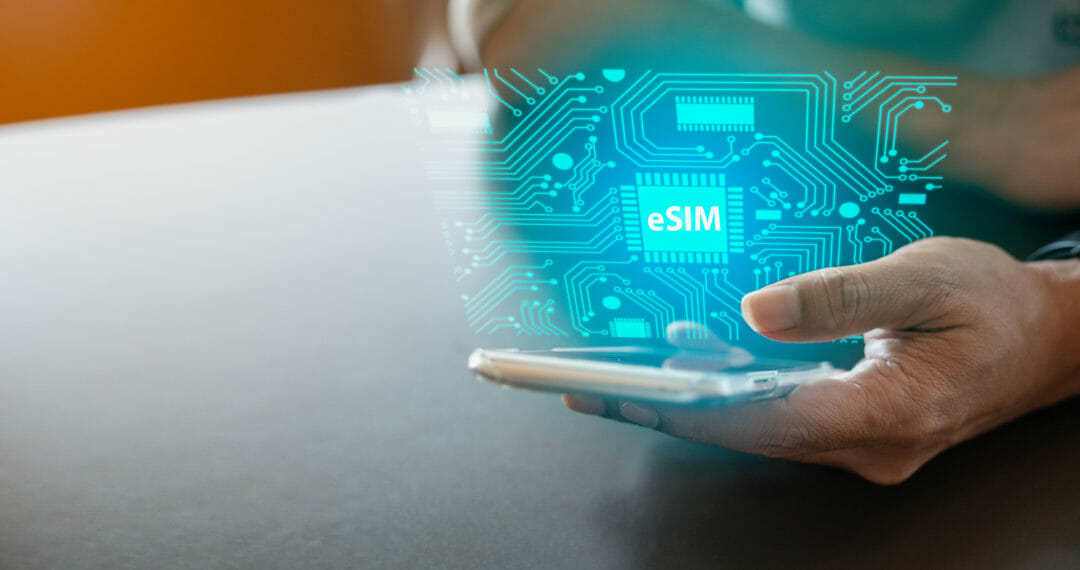 From connected technology in the office or warehouse, to kitchen gadgets and AI assistants, IoT technology is all around us, helping us to be more productive and as efficient with our time as possible.

But that scene only tells half the story. We’re mostly aware of IoT devices that are connected via Wi-Fi, rather than those that rely on connection to a mobile network, and it’s arguably cellular-connected IoT devices that will have more of an impact over the next decade or so.

The GSMA predicts that there will be 25.2 billion connected devices in circulation by 2025. With the emergence of 5G and rapidly increasing network speeds and capacity, many IoT devices could benefit massively from this technological leap. 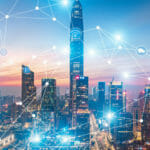 A new report from Vodafone UK has revealed that shifting to 5G could add as much as £158 billion to the UK economy over the next ten years. Read here

The problem is that a cellular connection requires a SIM card, and for many IoT applications, SIM cards are proving to be costly, insecure, inflexible and not suitable for deployment.

Consider how plastic SIM cards affect IoT devices. They require a slot to be built into a device, and are not designed to be updated over the air. If you want to make changes, you have to remove the now useless piece of plastic and exchange it with a new SIM.

The good news is that the solution to these problems is already here: the eSIM.

eSIM is a global specification by the GSMA which enables remote SIM provisioning of any mobile device.

With an eSIM-enabled device, users can store multiple operator profiles on a device simultaneously and switch between them remotely. This means manufacturers and operators can enable users to select the operator of their choice and then securely download that operator’s SIM application.

Additional benefits include simple device setup without the need to insert or replace a SIM cards, devices that can operate independently of a tethered smartphone with their own subscriptions, and the development of smaller devices.

eSIM opens new pathways for different uses of mobile technology. Consider the connected car as an example. There are millions of connected cars on our roads that have already embraced eSIM. Connected cars rely on networks to provide a variety of services to vehicle owners, including navigation, entertainment, breakdown services, telematics and diagnostics. With critical real-time services like navigation and breakdown provision, there’s a great deal of value in automatically choosing the best available network connection.

While most IoT devices are unlikely to perform as many complicated actions as a connected car does, it’s clear that eSIM could improve their connectivity options and benefit manufactures, service providers and end users alike. 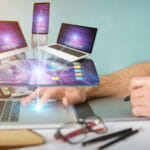 One of the most important benefits eSIM offers is flexibility. For IoT enterprises, there is no need to physically install or replace potentially millions of SIM cards for their connected devices. That’s crucial as some devices may be used in remote areas or locations difficult to access. The transition to eSIM is a key milestone and enabler for cellular IoT to take off.

Plastic SIM cards are a problem for low margin, high volume IoT applications. When compared to the cost of embedding an eSIM that can be endlessly configured remotely to select the best available network once deployed, the traditional SIM is really blown out of the water for many deployments.

What else makes an eSIM better for the IoT? Devices can be smaller as they no longer have to cater for a removable card. It also eliminates the cost and vulnerability of an external port, as well as the environmental impact of plastic SIM cards.

An eSIM can hold multiple local network operator credentials, in contrast to a conventional SIM card that can only hold one. An eSIM can also be reprogrammed over the air. This eliminates challenges that come from constant roaming and allow the connected device to take advantage of local data rates that are typically cheaper, higher quality and avoid any data throttling.

With Global Distribution Systems (GDS) for eSIM, it will be easy for IoT service providers and end users to choose the network that is right for them at any time, and switch to the best network without having to switch SIM cards or waste time comparing rates. It will be a simple, instant, effective process.

As we enter a new generation in terms of the speed and quality of 5G, we can look forward to even more effective use cases for IoT supported by the flexibility of eSIM.