How government bodies can unlock the power of digital 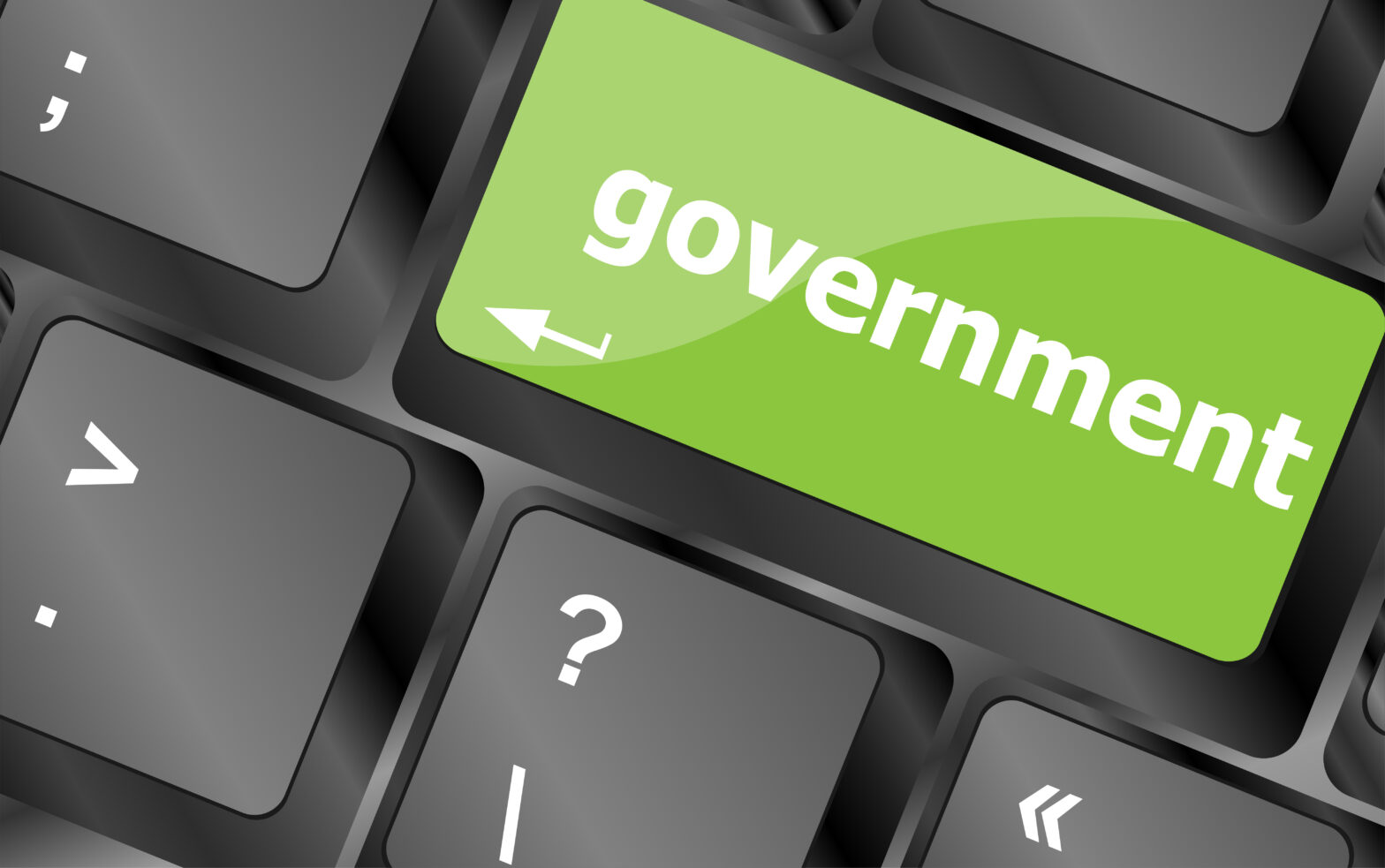 The shift to digital services has been a longstanding goal for central and local government organisations, but for many it remains just that: a goal.

With the explosion of social messaging channels, digital device adoption and changes in consumer behaviour, there is a genuine opportunity to utilise mobile and digital technologies to extend the reach of public services – in turn increasing citizen engagement levels and reducing the cost to serve.

But the reality is that the adoption of mobile in the public sector lags behind that of the private sector – especially when you consider that only around 20% of local authorities in the UK offer web-based services that will work on a mobile device.

While the public sector is clearly taking a positive step towards embracing digital through initiatives such as the ‘Transformation Programme’, which sought to digitally transform 25 major services by 2015, government groups still face the challenge of delivering digital engagement initiatives while maintaining service quality on increasingly tight budgets.

Working in what can be a fragmented environment with legacy infrastructure adds to that challenge. So how can central and local government organisations make the move faster to effective digital citizen engagement, while at the same time providing a more cost-effective and ultimately better service?

Given the pervasiveness of smartphones and the use of messaging channels in today’s society, mobile devices are vital for effective citizen engagement, using the right channel aligned to people’s preferences.

Today’s citizens can be reached on a range of interactive channels including SMS, Facebook, WhatsApp, Skype and Twitter, as well as voice. And because one or more of these channels are supported by every mobile device, government groups can connect with people in a quicker and more inclusive way by utilising the right technology to manage multiple channels under one framework.

One of the easiest and direct ways for governments to communicate with citizens is via mobile messaging. With text messaging having an almost 100% open rate compared with just 20% for emails, the opportunity for connecting with individuals via mobile channels is clear. Not only do mobile channels outperform traditional channels on read and response rates, they are also more cost-effective.

Messaging apps are transforming the nature of social and now business interaction. SMS messaging no longer needs to be automated or broadcast in an impersonalised way between organisations and customers, or citizens.

For example, government groups can build two-way messaging via SMS or apps into their contact centres so agents can communicate with individuals in real-time, delivering a more personalised experience and one which can be 50% less expensive than the average voice call.

Furthermore, by connecting messaging capabilities more deeply into business processes, messaging can be connected to citizen preference data and used to take them through a relevant service journey, such as a payment or debt collection process.

Government groups can use mobile messaging to deliver essential service updates, information and interaction at the perfect moment.

Getting in touch with a government group or council via a general enquiries number can be a frustrating experience. Most people dread waiting on hold for long periods of time within an IVR system, or being passed from agent to agent with no resolution reached.

This service is also expensive to maintain and can break at times of high demand, such as for tax return deadlines.

Interaction with government groups could be hugely improved were it possible to interact with an agent via an SMS or a messenger app channel such as Facebook.

Effective, relevant interaction with the individual they serve is fundamental for governing bodies.

By integrating two-way messaging into the contact centre experience, staff can have live chats via text with citizens and answer their queries and complaints more efficiently and effectively utilising the mobile channel.

This not only reduces operational costs significantly, but improves customer satisfaction through the flexible and personalised service that’s delivered.

One of the latest digital disruptors that will have a real impact on how organisations engage with customers and citizens is chatbots and the rise of machine intelligence.

Plugged into a number of data sources via APIs, chatbots are essentially interfaces that can deliver information or services on demand.

In theory, a bot could automate all but the most complex citizen interactions. Individuals could simply chat with the bot, ask it questions, make payments, schedule appointments, and gather information for a range of government services.

This would significantly increase efficiency for central and local government departments, reducing costs and demand on resources.

While it is evident that mobile messaging channels have great potential to enhance customer engagement for government organisations, delivering and orchestrating these services across multiple user channels is an added challenge.

Some government groups have had issues with data silos and a lack of transparency across departments, a result of legacy IT infrastructures that are not able to adapt to mobile-centric technologies.

It is vital that government groups reduce the complexity of digitising services if they are to effectively serve their function.

A cloud-based platform approach that centralises the creation and management of communications, payments and other interaction services will help government to enable digital transformation with high levels of reuse.

>See also: When will UK government services have their ‘Uber moment’?

Security fears around the use of cloud over recent years have proved to be unfounded as the reality is that cloud is an ICT innovation that has extended and improved on previous models.

Cloud can often be a more secure option than on premise options. Through one platform, different departments can create and manage cost effective services across multiple channels.

This approach addresses the issue of securing scarce in-house IT resource and can streamline the number of different vendors used by multiple departments.

As retailers and government groups alike will know, basic queries are often better answered via a self-service model and customers or individuals prioritise speed of resolution.

The promise of digital with mobile at the core can significantly improve the service experience, drive greater cost efficiency and, importantly for public services, extend inclusion and reach.