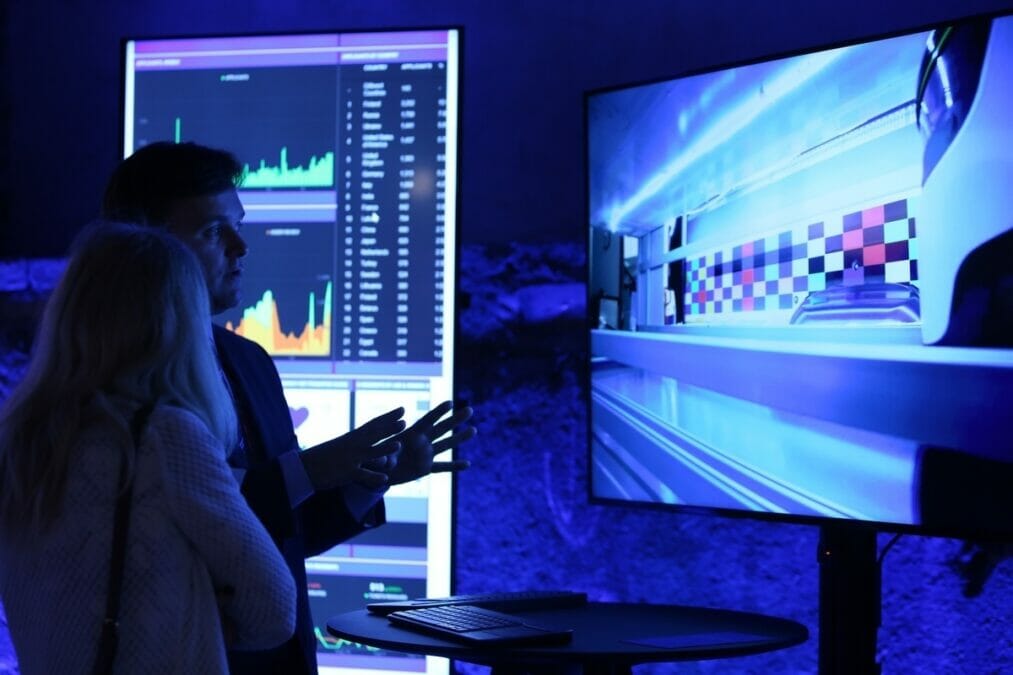 An artificial intelligence (AI) assistant for every citizen? AI to help unemployed people back into work, or suggest a career change? AI telling you when to visit your GP? All this might sound a little futuristic, but there’s a small European country (my home) with big ambitions. It’s putting AI at the heart of the next chapter of its plan to lead the world in digital governance and services for its people – and calling on energetic and entrepreneurial Brits to be part of the adventure.

The latest research puts Estonia in first place among central and eastern European countries when it comes to VC investment per capita as well as startup creation — €1,967 per capital raised and one startup per 1,048 people. In addition, the recently published Global Startup Ecosystem Report 2021 ranks Estonia as the world’s sixth emerging startup ecosystem.

In fairness, Estonia, with a population of 1.3 million, gave itself a 20-year head start, and it’s no surprise – we’ve been described as the most digitally advanced nation in the world.

Estonia launched e-banking back in 1996, when most were still writing cheques. In 2000, we began offering e-tax services, allowing people and businesses to submit tax returns online rather than manually. In 2002, the nation launched digital e-signatures and digital IDs for residents, which proved a game-changer.

Estonia also boasts X-Road, a national digital exchange launched in 2001 and considered the backbone of the country’s digital prowess. It hosts 99% of public services (accessed easily thanks to digital IDs and e-signatures), plus over 100 organisations from the private sector, and another 52,000 involved indirectly. It processes over 500 million citizen transactions a year, and handles over one billion queries. This has been so successful, that it has been exported to places like Finland, Iceland and Japan.

The nation’s digital-first approach put the country in a good place when it came to dealing with the fall-out from the COVID-19 pandemic and the shift to life online – in many ways, Estonia was already there, including its e-health, prescription, and patient data services, which have avoided the problems encountered in the UK with confusion, fragmentation, and privacy concerns over the sharing and uses of NHS patient data with third parties. 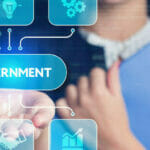 COVID also put Estonia on the map, with government, business, and tech companies coming together for ‘Hack the Crisis’, a national hackathon launched on the same day a COVID state of emergency was announced. It brought government ministries and services, along with tens of startups, together to brainstorm, pilot and launch solutions to the challenges to come.

And if all that wasn’t enough (Estonia was the first country in the world to use blockchain back in 2008, and launched a digital embassy in 2015), we now want to put AI at the heart of our future.

While most AI stories fall into the ‘AI wins game of chess’ or the ‘AI optimises back-office processes’ categories, Estonia is carving out a third way, along the ‘AI for good’ line, and has invested €10 million into its 2019-21 AI strategy to kick things off.

I’ve had the privilege of leading our country’s AI strategy for the past two years, taking us from a few AI pilot projects to 80 by the end of the year.

Among other things, one key initiative is to give every citizen a voice-activated AI assistant to help them navigate the trickier things like renewing a passport or driver’s license. When it comes to healthcare, algorithms could help to predict when people need to have medical check-ups based on their healthcare records and pre-existing conditions. Diabetes sufferers, for instance, may be called to see their GP more frequently.

AI and jobs are another big focus, with machine learning already used to help match people with jobs, while other projects are underway to give AI-powered recommendations about choice and change of career.

Estonia’s ambitions are big, they’re AI, and we’re inviting the UK to be part of it. Over 4,000 Brits have applied for Estonian e-residency since it launched in 2014, with nearly 700 starting businesses. And there’s thousands of jobs up for grabs, including many in the tech sector.

Whether you’re looking to start a business, spend time doing something new and different abroad in a digitally advanced nation, or just really like the idea of your own AI assistant, setting your sights on Estonia might be a good next move.