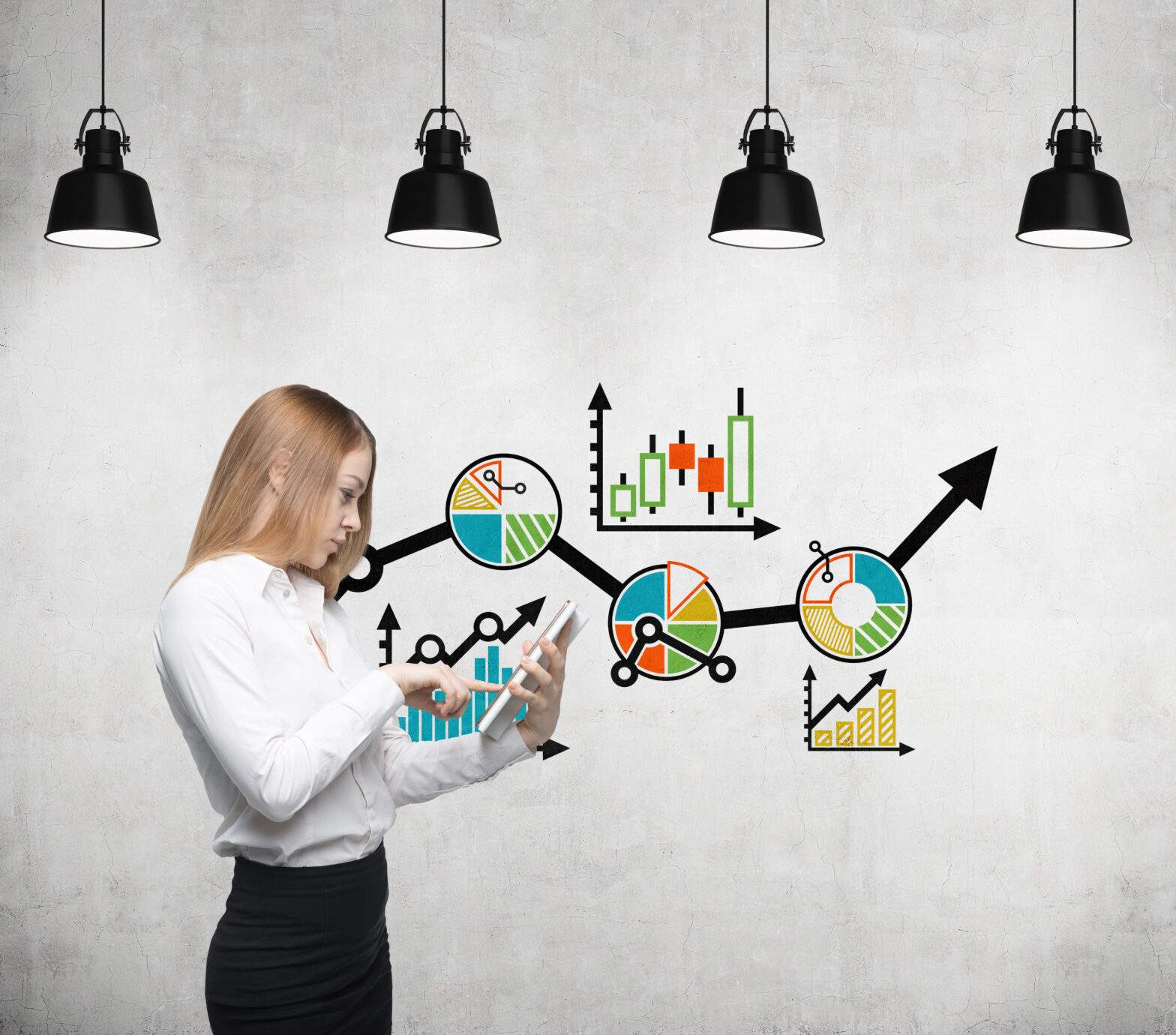 While many countries have suffered a productivity slowdown over the last few years, the UK in particular is having trouble boosting its production. Regular studies measuring how much output is produced per hour or worker have been a constant disappointment when compared to the country’s global counterparts.

Reports from the Office for National Statistics revealed the output per hour in the UK in the last quarter of 2015 fell by 1.2% from the third quarter – the biggest fall since the financial crisis in 2008.

What’s worse, forecasting bodies including the Office for Budget Responsibility predict productivity will continue to drag, affecting growth estimates for the UK’s economy, as well as for pay, tax revenue, and company profits over the rest of the decade.

> See also: 6 questions to ask when deciding between native vs. web apps

And yet, the UK rates high in terms of talent, innovation and growth, so why is it is continually failing to gain a competitive edge when it comes to productivity? One theory gaining traction is the possibility that businesses have not invested in labour-saving technology.

With recent reports showing UK productivity is well below the average for the rest of the major G7 advanced economies, a reluctance to fully embrace digital technologies could be why the UK is being exposed to productivity slumps.

Apps: to have and have not

According to a recent article in Harvard Business Review, 'just about every individual, company and sector now has access to digital technologies – there are hardly any ‘have nots’ anymore.'

And data from Okta’s Businesses @ Work Report supports that statement. Amongst our network of thousands of organisations and applications and millions of users, companies worldwide use between 10 and 16 apps to get work done.

Nonetheless, when it comes to deploying and managing cloud apps, every industry is different. As could be expected, software and Internet services are at the forefront of cloud adoption, while other sectors like finance, healthcare and education are lagging behind.

App usage also varies by region. The report shows that compared to US companies, the UK is slower to adopt cloud apps to manage core processes. Only 22% of UK businesses implement the use of HR apps, as opposed to 57% of US companies.

Just 16% of UK companies manage their expenses using cloud apps, versus 43% of US businesses. And just 24% of UK businesses utilise videoconferencing apps, versus 42% of those in the US.

Bringing productivity to life in the cloud

While the trends in app usage depend on a number of factors – including cultural differences, varying regulatory environments, market maturity and vendor expansion strategies, experience tells us that, independent of their geographic location, organisations turning to specialised cloud apps are the ones increasing their productivity, as these allow employees to work faster and more efficiently, ultimately making companies more agile.

This is why a growing number of companies is investing in a digital approach, enabling developers, creative pros, engineers and HR teams to implement the use of niche cloud apps to meet their distinct needs, making them more productive and successful at work.

However, there is still room for improvement. Harvard Business Review estimates that 'if the U.S. were to capture the full potential of digitalisation, it could be worth at least $2 trillion dollars to the economy.'

Our data shows that the UK is even further behind, so imagine the worth of digitalisation here. We need to make efforts to fully embrace digital in order to catch-up to global counterparts and address its productivity issues.

Why it’s worth going digital

According to a study by Capgemini Consulting and MIT Sloan Management, digitally mature companies that have embraced digital transformation as a strategic business initiative generate an average of 9% more revenue than their competitors, as well as 26% higher profits.

This is due to the numerous benefits of the cloud, such as increased mobility, flexibility and security, as well as improved customer experience, and the ability to streamline processes.

What’s more, according to a recent IDG study, 76% of IT decision-makers believe digital business initiatives will be critical over the next year. Organisations are realising cloud technologies offer the opportunity to transform the way they work and disrupt the markets that they operate in.

Within the new world of cloud and mobile, businesses in every industry – and in every country – need to consider a digital transformation in order to stay competitive and address the challenge of productivity.

By embracing the cloud and all it has to offer, they will find new ways to communicate with their staff and reach out to their consumers and partners. They will have the capability to capture opportunities that will help drive digital business growth – ultimately boosting their productivity and that of their country as a whole.