How the Internet of Things is changing the business landscape 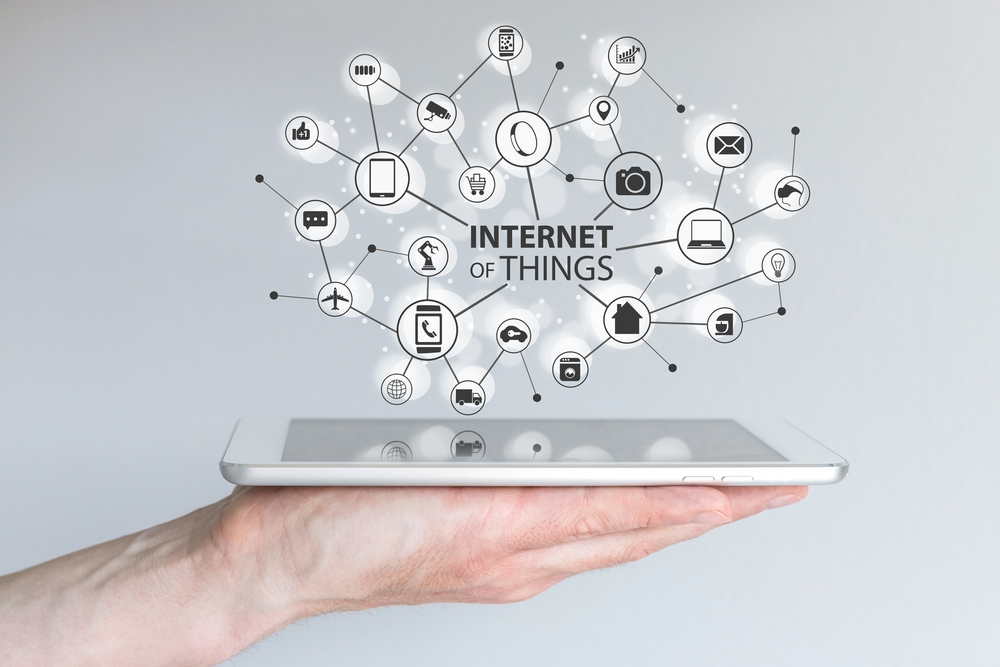 This is the story of new technology. Over the years, it has played out time and again. Floodgates of excitement bursting with the possibilities of a new transformative technology, giving way to dark apprehensions during a cycle of testing, early adoption and enhancement – and finally resting with widespread belief in its power to bring big positive change.

It is no different with the Internet of Things (IoT). The past few years have been packed with the hype of smart machines communicating with each other, reports of smart consumer gizmos, and more recently of smart workplaces, that promise unprecedented impact.

Understandably, this new wave of change is also creating ripples of apprehension as creases such as interoperability or security are ironed out. And yet, the early birds are in and have already begun to rake in the benefits.

The recent IoT Solutions World Congress in Barcelona left no doubt that we are in the midst of a new revolution. Participants presented ingenuous cases of IoT implementation at their workplaces, while others dug deeper on the ROI of this disruptive technology, discovering how smart factories with machine-to-machine communication and collaboration could progressively reduce costs, increase productivity and boost profitability. ‘Social machines’, meanwhile, could dramatically improve resource utilisation and, in some cases, result in 20% to 30% reduction in stock levels required to keep supplies rolling.

The fact is that, as the IoT ecosystem matures, more and more organizations – from start-ups to large enterprises – are embracing it. A recent IDC survey reported that 73% of respondents had already deployed IoT solutions or plan to do so within the next year. Its transformative potential is quickly gaining recognition.

In the healthcare industry, as many as 72% of respondents called IoT transformative, followed by transportation and manufacturing at 67% and 66%.

So, now that IoT is taking big strides across the globe, it’s important to go beyond first impressions. It is basically leveraging the smart machines of varying complexity communicating with each other, and the intelligence from the data they create, to get to an ultimate state of autonomy to execute complex business-related processes.

So how does that create game-changing opportunities? Here’s where the catch lies. To understand the true value of IoT, businesses have to recognise that it will not mean the same thing to everybody. It will all depend on the business problems they want to solve.

Organisations should first question what the fundamental problem in their business is before deciding how to go about solving it. It is quite possible the IoT will be a solution, but it’s a mistake to do it the other way around.

The true impact on business would be better understood if the IoT is seen more like an ‘Internet of My Things’. This underlines the fact that IoT means a very different experience for each user and therefore unique benefits in each context.

Once this is clear, then IoT begins to demonstrate its transformative power, offering real solutions for real problems – not just proof of concepts, but real smart solutions – driving specific benefits on the ground to achieve unprecedented competitive advantage.

Make no mistake, the intersection of employees, data and technology-enabled intelligent machines is creating fundamental shifts, new competitive advantages, and even new global dynamics with shrinking labour cost advantages of traditional low-cost locations. This will create both business process and geographic level shifts in on how global enterprises operate.

It’s a whole new world out there and businesses will need next-generation leadership thinking to steer them forward. A new vision is needed to wrap together the impact on productivity, costs, revenue, efficiencies and skills within an entirely new enterprise business model that can facilitate a giant leap forward.