How to manage the Internet of Things 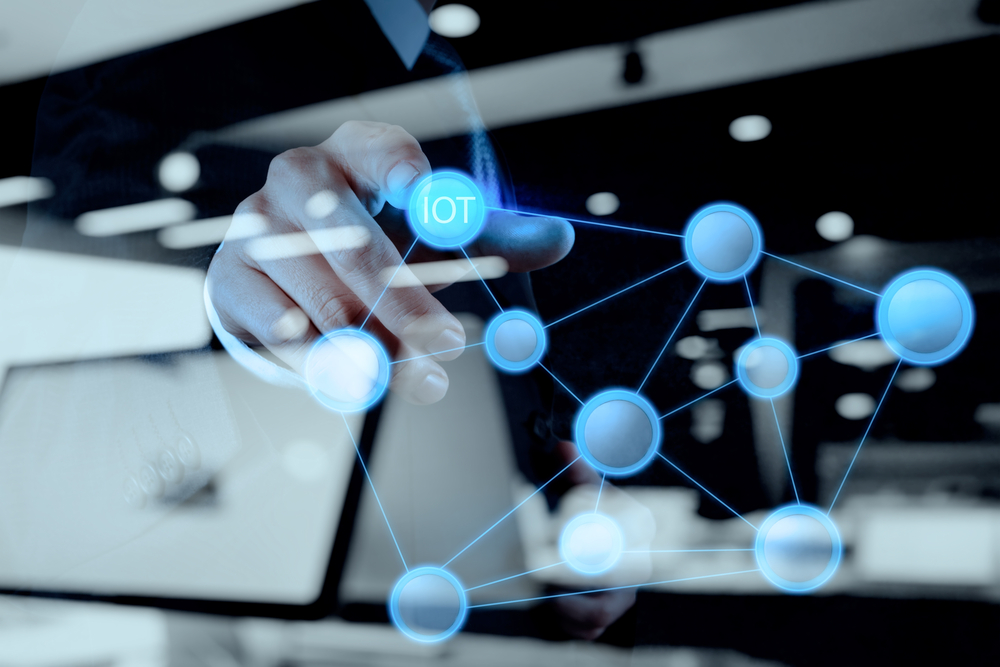 However, there is a massive gap in expectation and language between IT and operational teams deploying the Internet of Things (IoT), not least that these IP-connected devices must be continuously available – in contrast to the five nines break-fix approach to corporate networks.

So how can organisations create a single, secure, connected environment that meets evolving business needs?

The challenge for IT is to accept that the traditional break-fix model is no longer good enough and embrace a predictive environment that delivers 100% availability across every part of the connected business.

IT is no longer the sole guardian of technology in the business. While the IT team has been busily migrating into the cloud, going mobile and facilitating new ways of flexible working, other parts of the business have been quietly exploiting the quality of internet connection to transform operational performance.

From IP-enabled turnstiles to smart manufacturing systems that continuously monitor and optimise performance, and smart buildings with IP-connected environmental controls, IoT is slowly but inexorably expanding across every business environment.

Right now, however, these deployments remain completely separate from the core business network – and IT has little or no visibility of IoT deployments.

While companies are gaining operational benefits, these siloed deployments also represent significant operational risk. Security is the primary concern, due to the ‘deploy and forget’ approach to IoT that completely fails to consider how these devices are connected and the potential security implications.

Just consider the recent escalation in denial-of-service attacks that could not only take down a company’s website but also have a disastrous impact on essential production systems.

But, in addition to security concerns, organisations are also missing out on essential business information. By failing to consolidate IoT deployments into the core network, organisations cannot enable CxOs to take advantage of a depth of real-time analytics that should be informing changes to every part of the building, estate and production systems.

It is, therefore, no surprise that there is a growing CxO push to integrate IoT into the existing corporate network, not least to exploit IT’s security expertise.

Few CxOs even consider any difficulties arguing, quite reasonably, that there is little or no difference between an IP-enabled temperature sensor and any cloud-based application.

Unfortunately, there are significant cultural and linguistic differences between IT and operations that are causing significant barriers between the two – and organisations need to act fast to build bridges.

Linguistic challenges can be overcome – if both sides are engaged and committed to a common goal. Although, anyone who can remember how long it took to create a common language between divided data and voice teams in the pre-VoIP days will recognise the challenges.

However, there is one fundamental and essential difference to consider: IT systems are still managed on the basis of 99.999% (five nines) availability. IoT demands 100% availability, and failure is simply not an option.

This is not just a question of semantics. No business can afford to turn off a bottling plant production line for four hours while a new part is sourced and installed; a football club cannot have its turnstiles closed as the crowd turns up for the cup final; and a city council can’t afford for its smart lighting system to fail as dusk approaches.

The break-fix approach that still dominates in most IT environments is not acceptable for these critical components – from production to automation there is no tolerance for failure. The IoT has made the five nines model completely unacceptable – and not before time.

To achieve this 100% uptime, companies use intelligent monitoring to predict potential failures before they occur – and replace the relevant component to avoid any downtime.

This is hardly a new approach: this predictive model has been successfully deployed for years in any number of industries from aeronautics to Formula 1.

Individual components are continuously monitored for any signs of potential weakness – and intelligently replaced during planned downtime to avoid any unplanned failures or glitches in performance.

A small but growing minority of IT organisations has also begun to explore the value of consolidating monitoring tools to move beyond break-fix to a predictive model that delivers 100% uptime.

However, this 'five nines versus predictive' debate is without doubt the most significant barrier between the two teams and it is success in bridging this gap that will be the key to creating a single environment that securely and effectively combines every aspect of the corporate infrastructure.

Vision of the future

With a single, consolidated approach to managing both corporate networks and IoT, an organisation can gain additional benefits.

At a Premier League football club, for example, network bandwidth can be reallocated on the fly between the IP-enabled turnstiles and the Wi-Fi being used in the press box – between the retail outlets and Wi-Fi available to fans – all depending upon attendance and real-time monitored usage levels.

This improvement in operational efficiency can only be achieved by bringing the IoT devices and main network together under a single, secure managed infrastructure.

Given the speed with which devices are becoming Internet enabled, there is no time to delay. But organisations have some tough questions to consider.

From ownership to budget, capacity planning to network audit and security, organisations need to determine where the responsibility lies for this new connected model – and, critically, ensure IT embraces the predictive approach required to deliver the 100% availability now required of these essential systems.

The role of IT is changing – today’s requirement to support servers is evolving fast to one that is about managing millions of connected devices, from coffee machines to life-saving NHS equipment.

IT needs to step up quickly to embrace this critical, predictive model for every aspect of the corporate infrastructure.