How Marussia automated its businesses processes to accelerate its F1 calibre 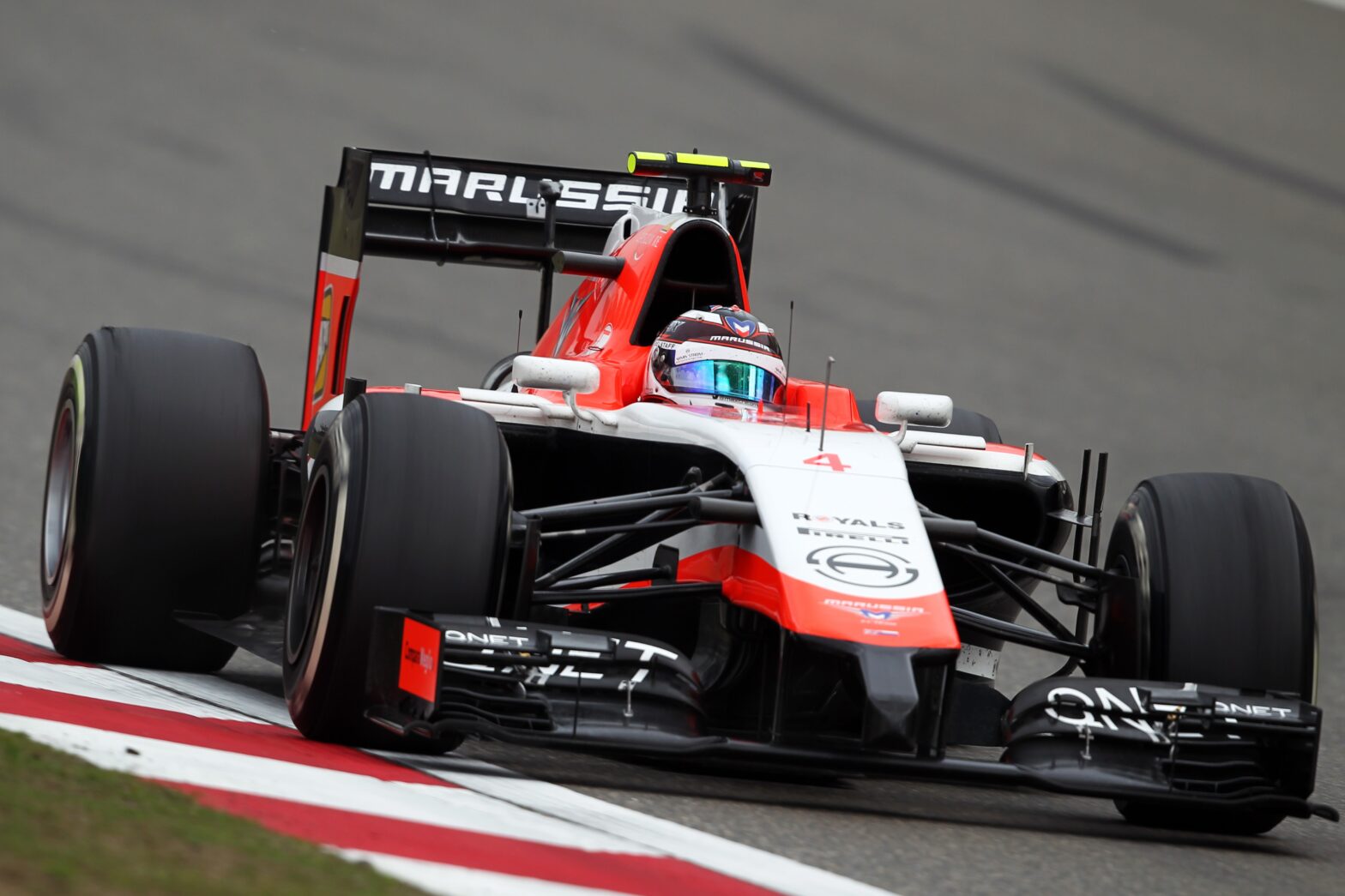 It’s usually only the driver and the pit team out on the asphalt that we see in action, but few sports require a bigger logistical challenge than Formula 1 motor racing.

The race starts behind the scenes – each car is an incredible piece of fine-tuned engineering comprising over 4,500 specialised parts. And with tonnes of equipment that needs to be in the right place, and ready to race, in locations all over the world, each team must ensure its back office systems can keep pace in such an intensively competitive environment.

The Anglo-Russian Marussia F1 Team entered the arena in 2010 and, despite being the smallest in the UK by a large margin, has since held its own against larger, more experienced contenders.

It has grown from its initial workforce of 70 to more than 200 in just four years, of which 70 race tacticians and technicians go along to the track 20 times a year. The rest are responsible for parts provisioning, design, engineering, testing and assembly at the team’s factory in Banbury, Oxfordshire.

Not unlike most businesses, it’s a lot of moving parts that need to be coordinated within strict timescales. As Marussia F1 team operations manager Kevin Lee explains, the most essential requirement is integration, as well as the ability to easily export data in multiple formats on a daily basis.

‘For us, it’s all about efficiency and reducing life cycle time – the more throughput we have, the faster the car will go; it’s that simple,’ he explains.

‘When I joined Marussia, we didn’t have an integrated system. Previously, purchase orders were being raised on Excel spreadsheets, finance was running on disparate systems, and there was no electronic connection between front and back office.

‘With so many parts that all require quality assurance, logging into stores, tracking, logging out of stores and reordering on a very tight deadline – after all, race dates are non-negotiable – we needed to streamline our operations, and fast.’

Off to a quick start

The race is to get the component from the design board to parts on cars within a deadline of three to four days, and operations often run 24/7 and across timezones.

Lee quickly realised Marussia needed an ERP (enterprise resource planning) solution to integrate their processes and make them more efficient. After a period of requirements gathering, the team settled on a Sage ERP X3 system, starting with a limited number of core modules designed for purchasing, stock management and finance.

The F1 season is quite annualised, with the whole process starting around September when the team starts designing and building the car for the following year.

‘We needed to go live for the start of the 2012 race season,’ says Lee. ‘Sage had not worked in an F1 scenario before, and I think the biggest shock for them was the pace of the install process and the speed we needed to implement and go live. It was outside of their comfort zone at the time.’

But Sage rose to the challenge. From the initial scoping meeting, the ERP system went live in eight weeks. During that time, 5,000 product codes and 2,800 purchase order lines were imported into the system.

Marussia has since expanded its use to control the whole life cycle of each car part as soon as it leaves the design CAD system and is loaded into Sage ERP, from creating the parts database to recording every engineering release, job costing and generating the bill of materials.

In this way, it provides a consolidated view of the whole of the company’s operations. The system can be updated by Marussia workers at the races and sent back to the Banbury headquarters, allowing the team to keep track of parts in real time – replenishing component levels needed during the course of the year. This replenishment can include anything from a crash incident to normal wear and tear.

‘Once a designer generates a part, the number automatically goes into ERP, and it all happens behind the scenes,’ says Lee. ‘This is essential for us as in the busiest period of the car build we are probably generating something like 200 to 300 part numbers a day.

‘If we keyed that in manually, we’d need a bare minimum of an extra couple of people clicking away just entering that data, so it makes us so much more efficient and saves on staff costs.’

As well as efficiency and integration, the ERP system gives vital visibility of Marussia’s parts throughout the life cycle. It is also charged with keeping up with the fast pace of engineering changes that characterise F1 racing.

In the year the ERP was implemented, there were 20 significant development updates to the car, meaning new parts created for every race of the year.

The current season has been the biggest yet for regulation changes, with massive overhauls to engines in a drive for the sport to embrace green technology. This makes ease of access and the ability to make configuration changes to the ERP system essential.

Much like the design of the car itself, Marussia’s work with the Sage system is a continuous process of improvement in efficiency, which means the cars ultimately go faster on the track. The 2013 car was built entirely using Sage ERP X3, and more modules and functionalities are being added all the time.

‘Quite a long list of items are on our future development list,’ says Lee. ‘We’ve started to look at barcoding in and around the factory to make us more efficient, and we are looking at more integration in our CAD system.

‘This will create even more visibility, so that a designer sitting at his CAD tube can see stock levels and whether the part he designed yesterday is on order. In the past few months we’ve also added HR and payroll.’

The system has seen 0% downtime since installation. Thanks to these end-to-end improved efficiencies, Marussia has survived its challenging initial period in F1, beating off stiff competition from a number of global contenders for one of only a handful of new team entries.