How open source can bring NHS IT back to the future 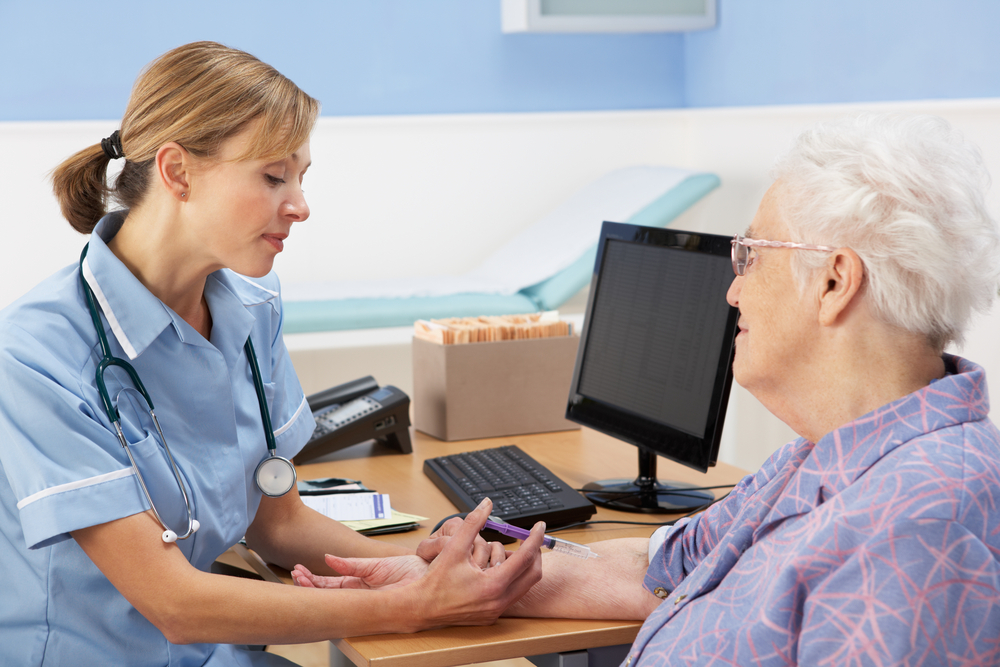 In many respects open source software is not really understood within healthcare. A lot of people hear about it and imagine a teenager who downloaded a piece of code off the Internet. The lack of control and ownership of the code is seen as a risk to clinical safety. And they would be right – if that were the case.

But the open source approach in the NHS is not new. In the 80s and early 90s, the health service used to write its own software, just as open source programmers are doing now. In-house programmers spoke to clinical and administrative colleagues, and developed software that would help them deliver more efficient care.

Back then, teams ran a fully-integrated suite of systems. These were well-received, and are still used today by some organisations. I recall the South West Information Team writing a patient administration system (PAS) for the whole of the South West of England – imagine the time, effort and cost associated with that type of project today.

Somewhere along the line the NHS lost confidence and belief that it could do this in-house and began contracting out IT development. The start of the 21st century saw software suppliers working alongside clinicians but this approach had its limitations. Any IT functionality developed would be sold back to individual trust by suppliers rather than shared for the wider benefit of the NHS. The result? IT costs soar and trusts are unable to combine or promote best practice of technology projects.

As a taxpayer and an NHS employee I realise that every penny is precious. Healthier lifestyles and better drugs means our population lives longer, and we do not have sufficient funding to help manage long-term complex conditions. We either need more investment, or have to make better use of current resources.

IT is just one area of healthcare that needs more money. What can we do as an IT department to overcome this challenge? Think outside the box. PAS systems from the mid-90s worked for a fraction of the cost compared with today’s market. They were affordable systems that delivered results. How can we achieve this now?

Funding bids can help with purchasing technology, but the recent Integrated Care Digital Record bid process highlighted some downsides. Having been through a bidding process and advised that the open source programme was one of the key priorities for the NHS, we then heard nothing for months which makes it very hard for trusts to plan their finances in already difficult circumstances. But thanks to the affordability of open source, we can still press ahead with our open source EPR project.

Making the most of this funding was essential; but we are not just putting the money into open source because it is cheaper. We are doing it because it works and can deliver clinical and administrative benefits to staff and patients. If I am 75 and want to collect my prescription from the local GP, for example, I am not going to worry how the IT systems work – I just want to know that the right drugs will be available when I need them. Open source can do this just as well as other systems.

A point to prove

Open source is certainly making a mark on the healthcare industry. If it is successfully implemented, advocated by clinicians, and ticks all the financial boxes – what would be the reasons against using it in your hospital?

I accept it is a different option. But isn’t the definition of madness doing the same thing and expecting different results? Why not look at a new way of providing trusts with a greater level of ownership and control over the software they use?

Open source can also provide trusts with opportunities to collaborate without fear that their efforts would be commercially exploited. It encourages the sharing of ideas. It fosters the development of new, customer-driven functionality, and – with the right governance – can help ensure the code is safe to use. I now sit on a board of an openMAXIMS Community of Interest Company (CIC) which was set up to provide this type of governance and support. Using elements of IMS MAXIMS software, we can now provide the same level of assurances as with a proprietary vendor.

For me, the decision by IMS MAXIMS to release its EPR code as open source to the NHS for free was a surprise. As the first supplier to do so, it was a very brave move. But now it means that customers – including our trust – can develop our knowledge, and can control and develop code like we have seen previously in the 80s and 90s.

> See also: 4 reasons why people should stop associating open source with a lack of security

We are now working with software that is intuitive and locally configurable. This essentially gives back power and confidence to trusts that have in the past been limited by changes outside of their control and modifications by inflexible service agreements.

Our openMAXIMS EPR project at Taunton goes live later this year and we are very enthused by the benefits the software offers. If it proves to be successful, cheaper and it works, then other NHS trusts may well decide to choose the same route.