How quantum computation will be a goldmine for the financial world 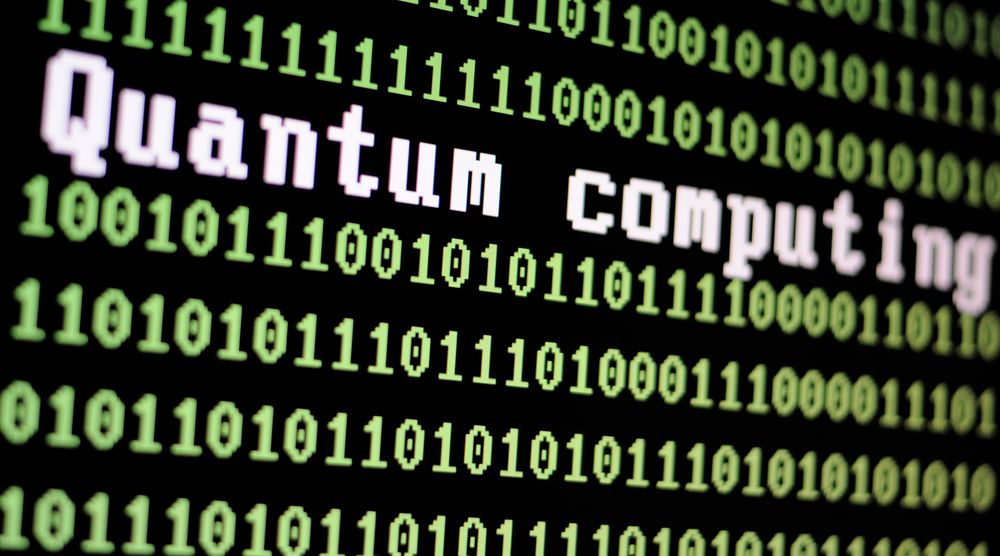 In November 2015, the University of New South Wales announced its Silicon-based quantum computer development, putting the expected arrival date of quantum computers between five and ten years away.

Even in the academic world, most people have no idea that quantum computation is now a market and not just laboratory technology.

The concepts, results and ideas that stem from quantum mechanics are the most mind-boggling, core-thrashing revelations that are the foundation of nearly all the processes in our daily lives.

The possibilities and changes it can and will make to society, science and, most commercially important, financial institutions, are broad and highly disruptive.

It is, however, potentially frightful because so few people are aware of what is possible, and how soon these possibilities will be available.

>See also: 5 predictions of where supercomputing is going

Back in 2013, during ‘Black Hat’, a benchmark in security conferences, there was already mention of a so called ‘cryptopocalypse’ – even without the mention of quantum computers.

As organisations like the NSA begin to gear up their security standards, security firm Kaspersky predicts a cryptopocalypse in its most recent threat predications report. This can indeed make the future seem a little bleak at times.

This is the present-day approach of most quantum security-related sales pitches. For a large financial institution, the potential to see the strongest security link turn into the weakest provides the fillip fora massive overhaul of security standards, processes and principles.

This pitch sells, and basic compliance dictates that these banks will require an overall quantum assessment. But as the quantum market is rapidly approaching, it is important for these corporations to view quantum not only as a threat, but as a tree of possibilities carrying low-hanging fruit.

Quantum computation is a world in its own, often performing exponentially faster than today’s technology. Quantum computers can run algorithms that were previously not executable. And in doing so, they can do fantastic things that will disrupt the financial markets.

Neglecting to act upon these opportunities can result in a ‘late start’ in an inevitable market change, whereas the strategic planners will already begin seeing benefits in high frequency trading, fraud and breach detection, and current process improvements.

Quantum computers can quickly solve problems that are encountered in algorithmic trading with speeds that are exponentially increasing, rather than the linearly.

This means that even more sophisticated acts of fraud can be detected automatically by self-learning networks. In addition, this can detect network activity that might be harmful to an organisation, enabling early intervention. Cumulatively, it can result in large cost reductions, and support of the IT security infrastructure of these institutions.

Another benefit can be found in improvement of every-day operations. As quantum computers are able of doing normal tasks more efficiently and effectively, there can be a decrease in running cost.

Additionally, quantum algorithms are a mostly untouched playing field. Development of new effective algorithms can easily provide a substantial benefit over competitors. It is these undiscovered algorithms that are the goldmine of quantum computation.

There is a definite requirement to address today’s security standard in light of quantum computing. But financial institutions that only assess the threat, rather than the opportunities and benefits, will find themselves in a difficult position.

These organisations should therefore take on a quantum assessment to review the threats, but also more importantly assess the opportunities that the advent of quantum computers brings.

As all the large governments – China, the US, the UK and others – begin to seriously invest in quantum policies and technology, we have most definitely arrived in the quantum age.

Disruptive changes driven by quantum computation provide threats and opportunities that large organisations like the NSA, Microsoft and Google are already working to protect against and exploit.