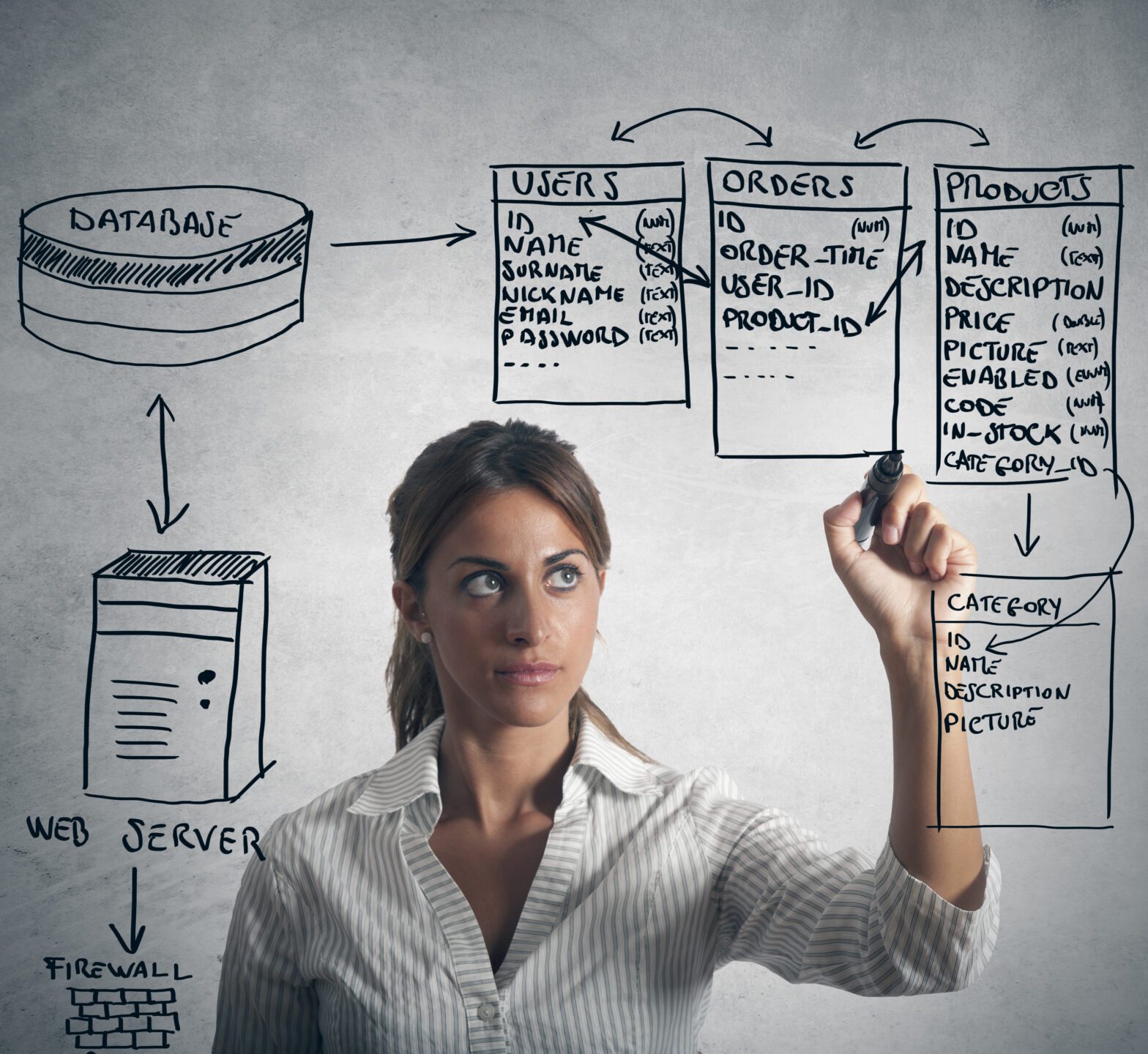 The business world is undergoing massive change as industry after industry shifts to the digital economy. It’s an economy powered by the Internet – the cloud, mobile, social media, and big data.

At the heart of every digital economy business are its web, mobile, and Internet of Things (IoT) applications: they’re the primary way companies interact with customers today, and how companies run more and more of their business.

The experiences that companies deliver via those apps largely determine how satisfied – and how loyal – customers will be. Today’s web, mobile, and IoT applications share one or more (if not all) of the following characteristics. They need to:

Building and running these web, mobile, and IoT applications has created a new set of technology requirements. The new enterprise technology architecture needs to be far more agile than ever before, and requires an approach to real time data management that can accommodate unprecedented levels of scale, speed, and data variability. Relational databases are unable to meet these new requirements, and enterprises are therefore turning to NoSQL database technology.

Consider just a few examples of Global 2000 enterprises that are deploying NoSQL for mission critical applications that have been discussed in recent news reports:

At a more granular level, enterprises are adopting NoSQL in order to address a new set of technical challenges and requirements that are the result of five major trends: More customers are going online, the Internet is connecting everything, big data is getting bigger, applications are moving to the cloud, and the world has gone mobile.

Relational databases were born in the era of mainframes and business applications – long before the Internet, the cloud, big data, mobile and now, the Digital Economy. In fact, the first commercial implementation was released by Oracle in 1979.

These databases were engineered to run on a single server – the bigger, the better. The only way to increase the capacity of these databases was to upgrade the servers – processors, memory, and storage – to scale up.

Non-relational or NoSQL databases emerged as a result of the exponential growth of the Internet, the change to data structure and the rise of web applications. Google released the BigTable research in 2006, and Amazon released the Dynamo research paper in 2007.

These databases were engineered to meet a new generation of enterprise requirements: the need to develop with agility and operate at any scale.

Speed is critical, but so is agility. Relational databases are a major roadblock to agility, since they do not support agile development very well due to their fixed data model.

Databases that support web, mobile, and IoT applications must be able to operate at any scale. While it is possible to scale a relational database like Oracle, doing so is typically complex, expensive, and not fully reliable, often creating a single point of failure.

By comparison, a NoSQL distributed database – designed with a scale-out architecture and no single point of failure – provides compelling operational advantages.

As more and more customer engagements take place online via web and mobile apps, availability becomes a major, if not primary, concern. These mission-critical applications have to be available 24 hours a day, 7 days a week – no exceptions.

Delivering 24×7 availability is a challenge for relational databases that are deployed to a single physical server or that rely on clustering with shared storage. By contrast, NoSQL uses partitioning, data distribution and replication to provide always-on availability, even on a global scale.

As enterprises shift to the digital economy – enabled by cloud, mobile, social media, and big data technologies – developers and operations teams have to build and maintain web, mobile, and Internet of Things (IoT) applications faster and faster, and at greater scale.

Hundreds of Global 2000 enterprises, along with tens of thousands smaller businesses and startups, have adopted NoSQL. For many, the use of NoSQL started with a cache, proof of concept or a small application, then expanded to targeted mission-critical applications, and is now the foundation for all application development.

With NoSQL, enterprises are better able to both develop with agility and operate at any scale – and to deliver the performance and availability required to meet the demands of Digital Economy businesses.