How tech is transforming road safety for fleet drivers this winter 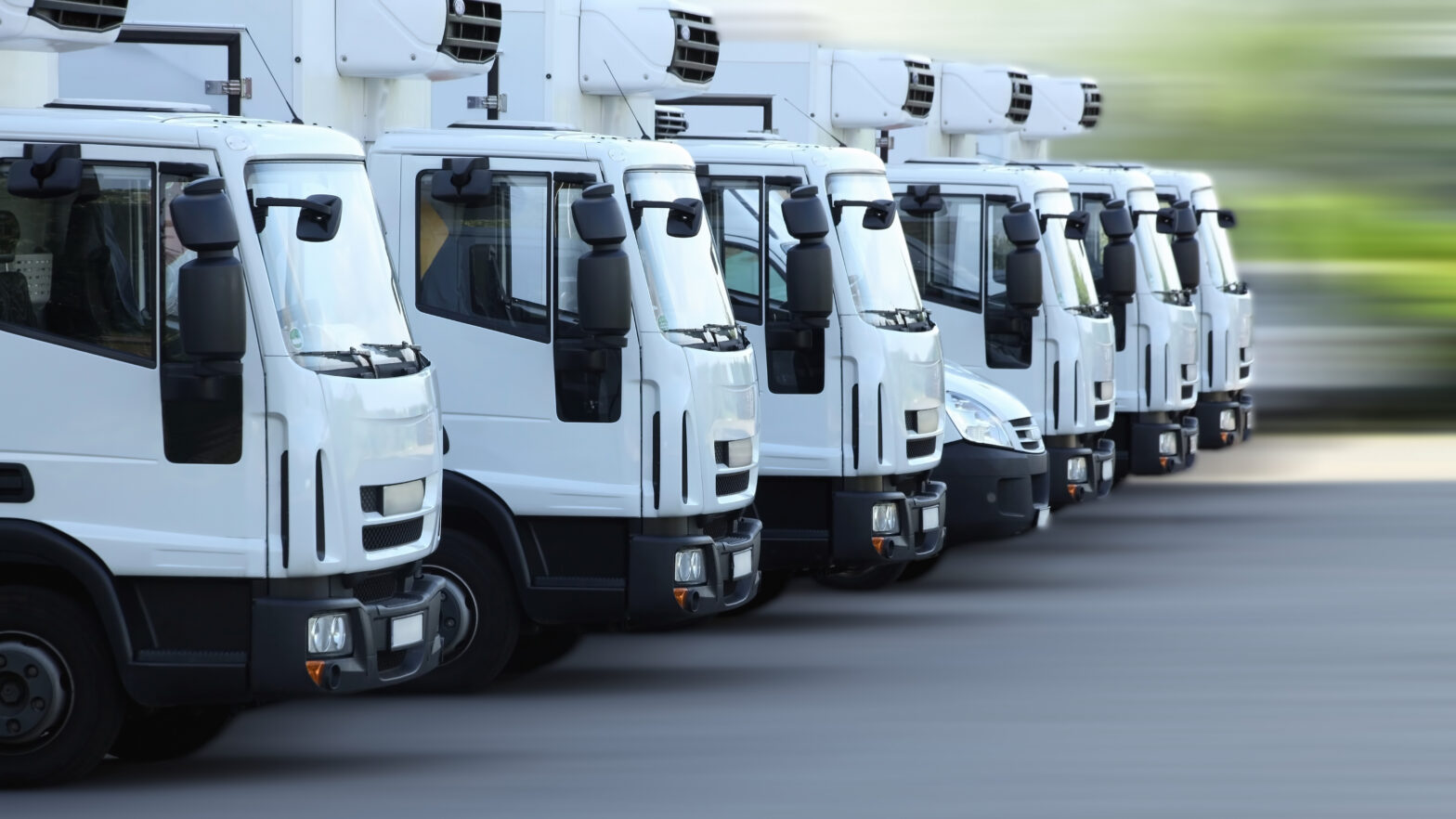 The bookies have predicted that we’re headed for a white Christmas – great news for those who like a picture perfect festive season, but what about those whose job it is to be out on the road?

Plummeting temperatures, ice and sludge and plus poor visibility all make driving even more dangerous. But drivers such as those delivering Christmas presents, service companies fixing broken down cars and those maintaining power lines, will all be out and about, no matter what the weather.

Winter amplifies safety concerns on the road, but there is actually a lot of innovation through tech that is aiming to improve the safety of fleets all year round, no matter the weather.

> See also: Connected cars are the future, but how far along the road are we?

For example, Samsung has been developing an idea that could make a big difference to fleet and road safety. The Korean tech giant recently blogged about its new ‘Safety Truck’ which uses four screens attached to the back of a trailer to display the view in front to vehicles behind.

Samsung says this is to help traffic behind large vehicles make informed decisions about overtaking, sudden braking or even animals on the road.

Supported by Volvo, it’s at prototype stage with trials taking place in Argentina, a country where head-on collisions caused by overtaking is one of the biggest contributors to road deaths.

But prototype or not, it’s a concept that has the safety of all road users at its core – which means there is every chance we will see this kind of innovation come to UK roads soon.

This is undoubtedly forward-thinking from Samsung, but it’s actually just the tip of the iceberg in terms of tech innovations designed to advance road and fleet safety.

Telematics is one tech solution that is playing an increasing role in fleet safety, with platforms that now analyse a driver’s style and provide feedback to both managers and drivers in real time. This helps correct the likes of harsh acceleration and braking in real-time, before they become a safety issue.

But telematics has come so far from its early days of smart navigation that this kind of driver analysis is standard in good platforms – beyond this there is some real innovation. For example, we’re now seeing a ‘gamification’ element being introduced where a person’s driving performance is ranked on a scoreboard.

This is based on aspects such as how well they stick to speed limits and how harsh they break. Using their driving record to calculate a score, they are positioned in comparison with other drivers on the team.

And as their driving improves, so too does their position on the leader board. This gamification is encouraging them to improve performance in a positive way.

Another big development we’re seeing is driverless vehicles, made all the more apparent by the type of companies investing and making moves in the market: Google, Ford and Bosch, supported by research at institutions such as MIT.

The thinking is that smart technologies can operate cars safer and more efficiently than people. This is because, ultimately, most accidents happen because of human error. Computers don’t get bored, won’t be distracted or take their eyes off the road.

On a practical level, the plan is for driverless vehicles to communicate with the cloud to identify the location of accidents or road congestion ahead, and then automatically re-route. Or it could talk to traffic lights wirelessly and control acceleration and speed to safely navigate roads and hit a green light every time.

Driverless fleets are a little while off, but Google’s driverless cars are already used in California and Microsoft has sold its map-generating technology to Uber to support development of a self-driving car. Although led by the consumer space, it is only a matter of time before we see driverless fleets platooning along UK motorways.

These are only three particularly noteworthy examples of tech helping reduce incidents on the roads. But there are hundreds of other innovations going on globally to help improve road safety.

The ‘connected’ fleet is becoming a reality – vehicles fitted with in-built internet access enabling fleets to connect with other drivers on the road, communicate via social networks, and share road and safety information.

This includes Vehicle-to-Infrastructure, which allows vehicles to communicate not just with each other but with things like loading bay availability and traffic light information.

Voice control, touch based technology and camera tracking of user motions is being advanced, meaning drivers may be able to control a vehicle with a move of the hand or a few words.

The automotive world is a hive of activity – both in consumer and B2B spheres – developing and implementing ideas that will make significant strides in putting tech at the heart of road safety.

There’s no room for manoeuvre when it comes to risks on the road, especially during the winter period, so it’s essential we keep driving these developments.