How to think like a data scientist - whatever job you have 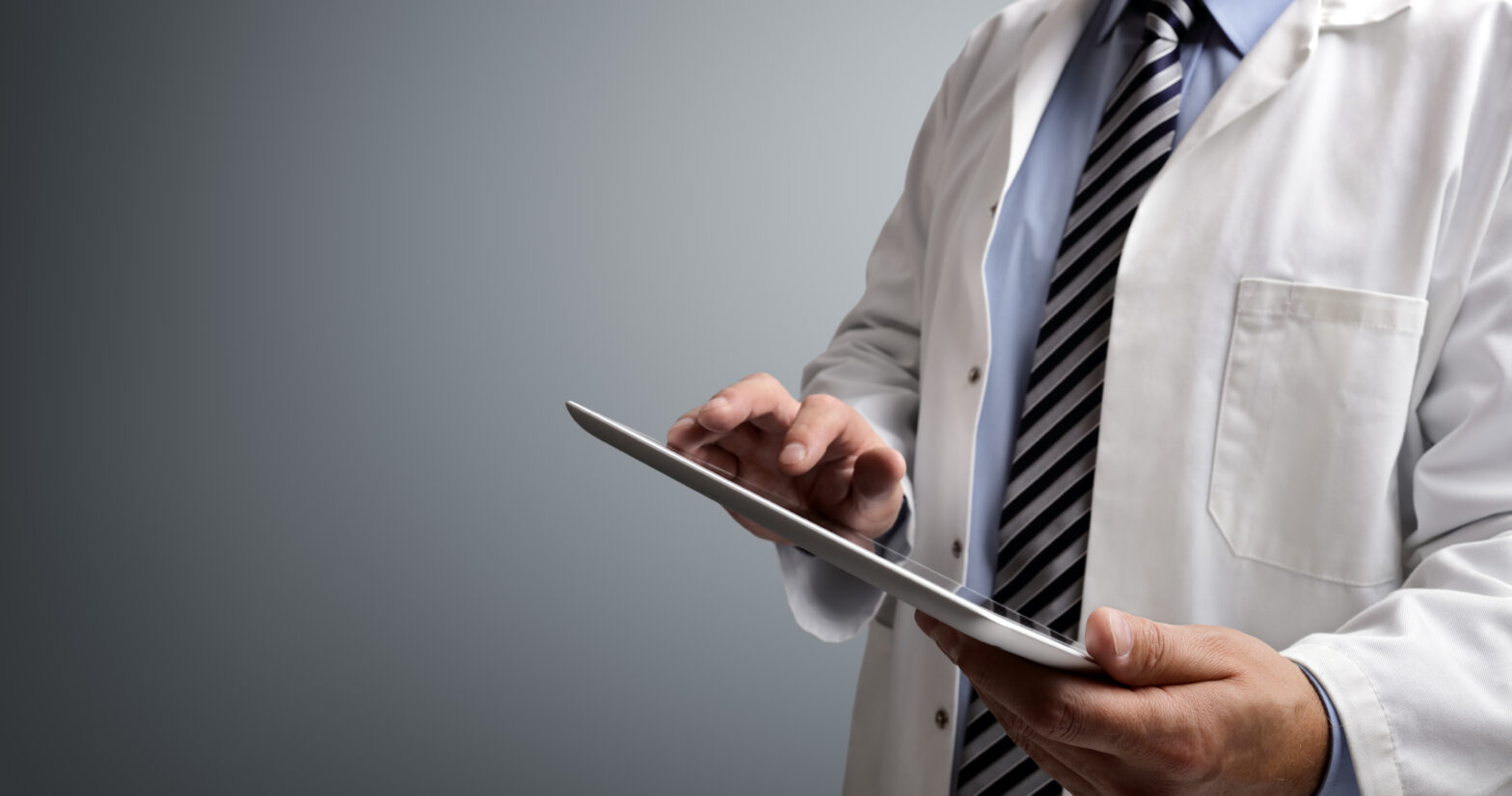 Every January, career site Glassdoor releases their rankings of the “best jobs in America”, and recruiters get all atwitter. This year, however, data dorks rejoiced as data scientist topped the charts. Chalk this up to the big data boom and to Glassdoor’s scoring methodology.

More recently, CareerCast also issued a top jobs list, which came to a similar conclusion. That article calls out this year’s “worst” list, which includes industries we know have difficult jobs: journalists, loggers and DJs, to name a few.

However, a DJ and a data scientist aren’t that different. Data science extracts knowledge from data in various forms. Data scientists apply scientific rigor to data of nearly any type. Successful ones define a problem clearly, test it correctly, and then communicate the results of their tests in a way that changes behaviors in their audience. In layman’s terms: test, tune and tell your story, which drives real change.

>See also: A recipe for the modern data scientist

This micro job description matters because many organisations – especially those on the worst list – vastly under-utilise the data they collect. They might completely fail to recognise the collectable data swirling all around them.

The good news for those in roles on the worst list? The same fundamental scientific approaches that make data science impactful can overlap with what a disc jockey already does.

Data science is just as much about clear and compelling storytelling as it is about the actual analysis. Start by looking for stories in the data you already have around you. There are many strong instances of data science at work in journalism, for example. The journalists at FiveThiryEight deliver regular election reports that use simple displays to tell a more multi-faceted story.

DJs have always used data, too. At weddings, the best DJs have a good feel for what beat will change someone’s behavior on the dance floor. They’re observing patterns of behaviour. They make informed choices based on that information. Then, they watch while someone’s new mother-in-law starts shaking her hips on the dance floor. Her behaviour is changed by the DJ’s informed decision.

If the same DJ wrote a method for consistently engaging a wedding audience, that’s the beginning of an algorithm. Wrap it in some scientific rigor, such as consistent, formalised tests across 20 weddings, and you have a data-driven method. By orienting carefully around information and observation, almost any role can take advantage of data stories.

A budding data scientist needs to practice. Many of today's seasoned data scientists have years of analytical experience under their belt. They all started somewhere.

Any person with aptitude and focus can start applying the same techniques to build a technical skillset. Not sure where to start? Technical courses abound online. MOOC learning sites such as Coursera and MIT OCW are good places to look at.

For someone with a rich academic history, The Data Incubator is an interesting choice.  Joel Grus’s Data Science from Scratch and John Foreman’s Data Smart emphasise simplicity and practice alongside theory.

Once you’ve taken months to tackle the basics, it’s time to put your skills to the test. Collaboration breeds improvement. Kaggle’s Datasets tool and competitions are fantastic ways to check your skills against others’. The problems there are varied and the competition is stiff.

>See also: How to become a part-time data scientist

Put your data to good use

A journalist or a DJ has a head start, here. Data can change perspectives, but in order to prove effective, it needs to change behavior.

Journalists can split test the same article with differing headlines and content displays to gather engagement results. DJs can spend weekends consistently testing mixes and compilations to show how each affects the behavior of the audience.

There’s an inarguable amount of artistry that goes into data collection. Volumes of information and unsolved problems beg to be solved in creative, repeatable, actionable ways. You could rewrite the future of your industry.