How to train your networking talent 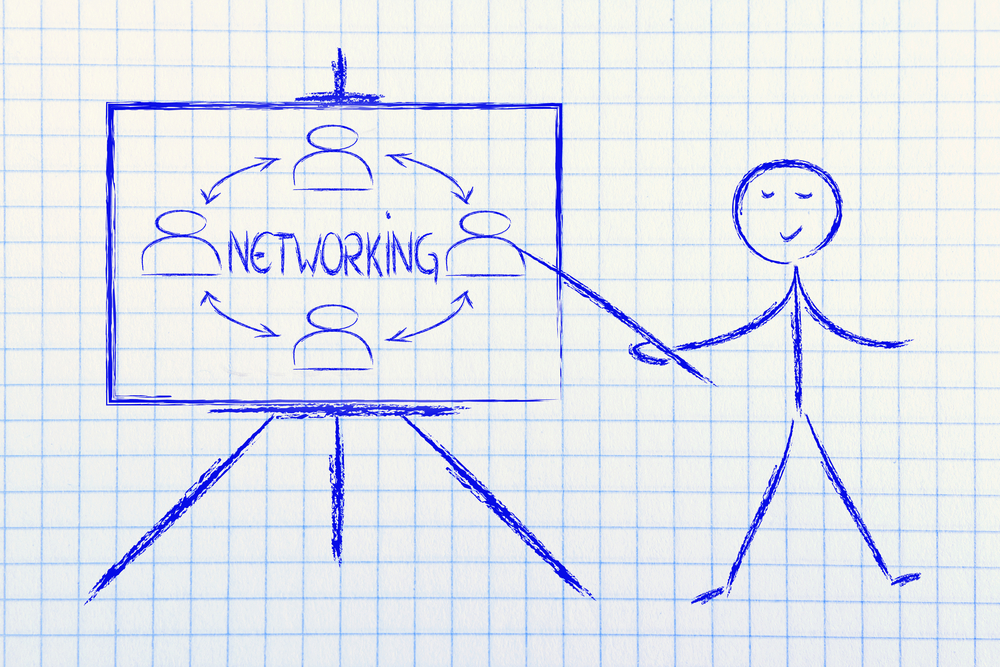 Like it or not, network staff are not permanent. In some positions, turnover can be high enough to impact productivity as teams shift to cover holes in operating coverage. Even when teams are stable and attrition is zero, there is cause for worry.

I once spoke with a networking team that had been in place for 15 years. The most junior person on the team (still referred to as ‘the kid’) had just celebrated his 40th birthday. A good portion of the team was reaching mandatory retirement age, at which point the team would undergo a significant turn over. Since the team was well-established, training had not been an issue for a decade. They had not spent any time creating formal documentation and training materials to bring people up to speed. As a result, they were about to face a very real onboarding challenge.

Reliance on tribal information is common in companies large and small. But, that doesn’t mean it should be the main source of insight. Even when you don’t think you need to, you ought to be acutely aware of how you handle training. Whether it is backfilling the position of a recent retiree, scaling the team to match company growth, or simply rotating people between jobs, getting people up to speed is a critical element for success for the team, the network, and ultimately the business.

The most important point to remember when considering how to ramp up new employees is that training starts well before someone new joins the team. Networks are snowflakes. Each one is driven towards uniqueness by the infrastructure, the applications, the tools, the process, and the teams that surround it. This means that there is no general-purpose courseware that will suffice in onboarding a new team member. While certification and training courses will cover technologies and sample scenarios, they fall short of providing the type of contextual assistance required to navigate even moderately complex networks.

If it is 3 a.m. and the new network operator is sitting groggy-eyed in front of her terminal window trying to troubleshoot a business-impacting issue, where does she turn for help?

In software development, we know that going through someone else’s code is only possible if it is well-documented. The same holds true for IT infrastructure and networking. Configuration is not that different from code. Think of each device’s configuration syntax as its own programming language, and the overall configuration as the program itself. If anyone besides the mystic thinker who wrote it has to sift through everything to find a problem, his or her only chance of success is if the configuration is documented clearly.

Properly onboarding new employees requires infrastructure and networking documentation to be in place before they start. If you are serious about preparing your team for an infusion of new blood, you need to rely extensively on existing team members.

Even when schedules seem bleak, allocate a small percentage of everyone’s time to documenting the infrastructure. Each project or change in the network might begin with a request, but it doesn’t end when the change is executed. A project should only be considered complete when all changes have been documented. Including this step in the normal workflow, can help you avoid the last-minute, half-hearted documentation that will leave your new network operator alone and confused at 3 a.m.

You will find documentation helps new teammates find more answers on their own, reducing the overhead associated with ramping them up as well as reducing the time spent before they contribute meaningful results.

Implementation can be narrow but testing is broad

When change is implemented, you document the requirements, consider the architecture and then plan out the change. In many cases, the act of implementing something can be narrowly scoped. But, it is usually an incremental addition on top of an already working network.

Testing a change, however, is much more expansive. Even a simple change can impact multiple network services and application behaviors. This means that testing tends to be at more of a system level even when implementation is confined to a single or small set of components.

New teammates are good resources to enlist to conduct these tests. Testing forces them to become intimately familiar with everything that surrounds the network. The largest source of downtime in virtually every network is human error. Human error is often not due to laziness so much as it is due to a misunderstanding of all the dependencies. Having new team members test the infrastructure provides them a much deeper understanding of the dependencies while keeping them from making changes before they are ready.

Use all the resources at your disposal

In many enterprise and carrier environments, networking equipment is purchased through resellers and integrators. These resellers are in the business of designing and supporting networks. They have architecture and support teams in-house to handle their own business. And just like workforces everywhere, there is always more to do than they can handle.

If you have a strong relationship with your reseller, you can sometimes arrange for a resource loan. Allowing new hires to operate within the reseller environment for several weeks can provide them some extra manpower while providing you the opportunity to give your new person some hands-on training. This is especially helpful if you have implemented an architecture based on reseller recommendations. Resellers operate by inserting reference architectures into multiple customers, so getting an insider view of how the reseller designs, deploys, and supports a network can be invaluable.

> See also: Network security in a world of encryption

This arrangement only works if your new person contributes, so be prepared to discuss with your reseller the terms of any such arrangement. You will need to have specific ideas of how your resource benefits your reseller. If you are crafty, you might consider working this into the purchase agreement up front.

The network sits in a central role for most businesses. While it is impossible to avoid personnel gaps at times, there are things you can do to be a bit more deliberate about how you bring new talent into your networking team. Do it well, and it can be the difference between surviving and thriving during periods of change and growth.

Sourced from Michael Bushong, VP of marketing at Plexxi