Skip to content
Home » Phishing » How will disruptive technology shape the future economy?

How will disruptive technology shape the future economy? 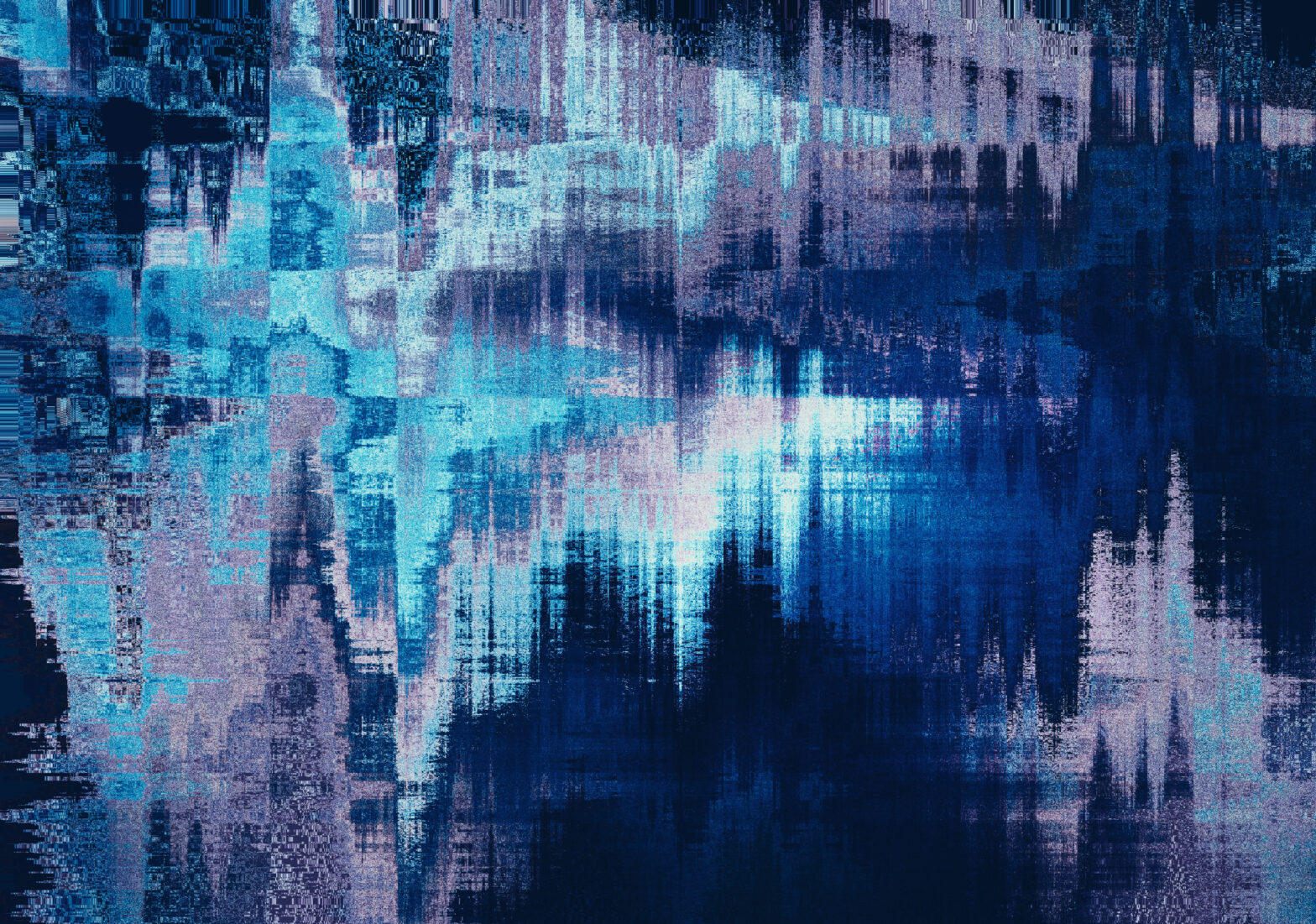 The report from Microsoft, which was released yesterday, examines how organisations across vertical sectors plan to compete and ‘survive’ in response to this unprecedented pace of change: disruption leading to the Fourth Industrial Revolution.

The research was fielded by YouGov on behalf of Microsoft and collates feedback from more than 1,000 UK business and IT leaders, making it the most extensive report of its kind into the state of digital transformation in the UK.

Speaking about the seismic levels of disruption occurring in the UK and around the world, Nicola Hodson, general manager, marketing and operations, Microsoft UK said: “New challengers, many who are digitally savvy startups, are disrupting established markets by deploying new technologies quickly, and luring expectant customers away from established competitors.”

“For many larger organisations, the challenge is how to react to this market disruption in a considered way and how they maintain competitiveness in a rapidly shifting landscape.”

The general consensus from these business and IT leaders – 51% – is that British businesses will face digital disruption by 2018 across a range of industries and sectors.

Whilst disruption is imminent for a wide range of industries, however, the shelf life of current business models is also extremely limited, with nearly half of UK business leaders (44%) saying their existing business models will cease to exist within the next 5 years.

Surprisingly in the face of this threat from disruption almost half (46%) of business execs think their senior leaders are willing to make significant changes or disrupt their business in order to grow and compete in the future.

“The dawn of the fourth industrial revolution is a massive opportunity for British businesses but many are still living in an age of innocence or inertia when they need to be innovating,” said Hodson.

“Whilst this research indicates that business models are breaking, many business leaders appear unwilling to address them.”

Who has the most to fear?

The financial services sector, which employs 2.2 million people and contributes £66 billion in taxes to the UK economy, demonstrated the most anxiety surrounding the future of their industry.

An overwhelming 65% of those in financial services fear the impact of disruption on their markets over the course of the next 24 months.

The report calls the financial services industry a battleground for digital disruption and it is easy to see why.

Robotics and automation has many applications in the financial services industry, for example. It can be used for fixed-asset accounting or in conducting general ledger account reconciliation to name but 2.

In an industry that has increasingly high transaction volumes and stricter regulations disruptive technologies are necessary to streamline operations.

So it is no wonder that the survey revealed those in the financial services industry fear the biggest disruption will come from entirely new market entrants (33%) – significantly higher than other sectors including retail (10%) and manufacturing (10%).

As a result, financial organisations are more focused on the future, with two-thirds (64%) stating that they have a formal digital strategy in place.

The public sector is lagging behind their private sector counterparts, according to the report, with 26% revealing they have no digital strategy in place and still have concerns regarding technology security/privacy

The public sector has been the slowest to apply digital technologies to business challenges, with only a third (35%) saying they have a formal strategy in place and one quarter (26%) actively stating that no such strategy exists at all.

Fear of cultural change and leadership are driving this uncertainty and only 35% of public sector respondents believe they have a digitally literate leadership team, despite their belief it is a critical element to implementing a successful digital strategy.

The report suggests UK business leaders remain cautious of the long term societal impact of rapid digital transformation, with 51% saying they are anxious it will raise more concerns about privacy and security.

>See also: 3 dilemmas for the IT industry in the digital age

Those in the public sector are most worried (56%), compared to those in financial services (48%) and retail (47%), yet the figures are relatively high across industries.
In addition, a third (33%) think that older generations of workers will get left behind in some ways, rising to over 40% from those in retail, pointing to cultural change as a potential barrier.

This points to a need for government and business to work together to address privacy and security concerns for the benefit of all, putting people first.

Education on how data is used and empowering citizens to take ownership of their data is also fundamental if society is to truly benefit from the promise of digital transformation and embrace the Fourth Industrial Revolution.