How workload automation can bring DevOps up to speed 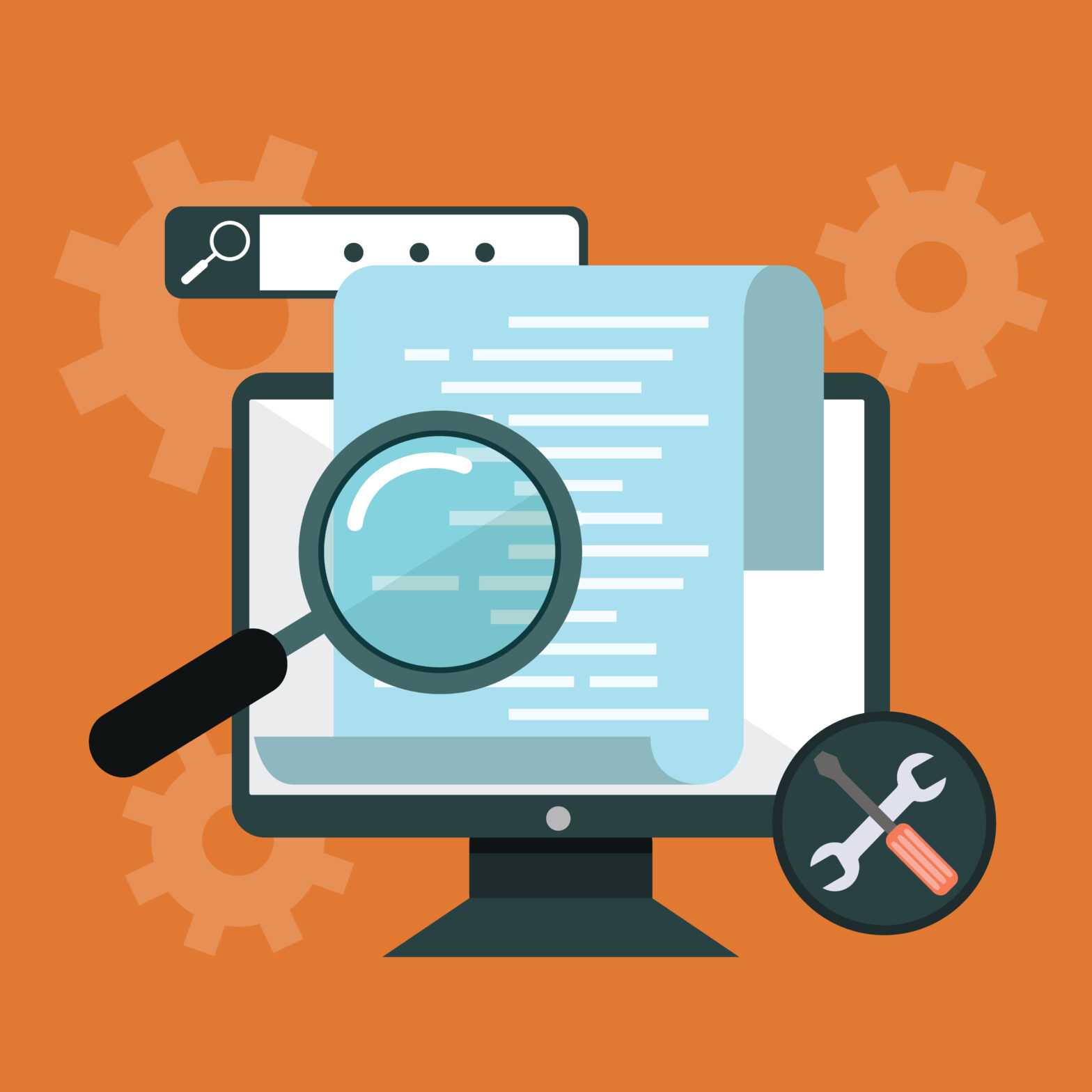 Software development is a laborious, complicated process, requiring skill, experience, creativity, a knack for detail and most important of all, time. Any tool or methodology that can consistently decrease the amount of time spent on redundant processes, tasks, and delays involved in the software development process is music to the ears of application developers.

One of the most buzzed about software development methods today is DevOps, which concentrates on an agile, rapid release cycle by acting at the intersection of developers and operations staff. Research from Gartner estimates that the DevOps methodology will grow in popularity, such that 25% of Global 2000 organisations will employ DevOps by 2016.

Gartner predicts that as a result of DevOps adoption, by 2019 50% of enterprises will implement application release management and automated configuration of builds.

Laborious, tedious tasks that would otherwise occupy the valuable time and attention of DevOps engineers become automated processes with the assistance of workload automation, freeing up people resources for higher level projects.

Modern workload automation solutions also save time during the build testing phase. For example, organisations can simplify the application release process and prevent unnecessary bottlenecks by using automation to create a workflow that deploys builds onto machines, installs the kits onto production environments, verifies installation files are correct, and then sends an alert to the proper users that the build is ready.

Following verification and testing of user stories for quality assurance, the workload automation solution can then close and merge stories to be ready for the next review meeting. Development staff can also integrate their existing quality assurance system with an application like Team Foundation Server, so that every time a bug is logged, a new work item can automatically be created.

And it's not just developers who can benefit from existing workload automation suites, but the operations team too. One of the biggest problems facing operations team members involved in application release management is ensuring that the machines where the builds are deployed are correctly architected to meet resource demands.

These machines can take quite a beating due to things like repeated regression tests and excessive instances, resulting in machine slowdowns that delay development schedules. Using a workload automation solution, organisations can increase CPU and memory allocation for specific machines, along with purging databases or anything else required to provide an ideal testing environment.

Lastly, one of the cornerstones of workload automation that really enhances the application release management process is advanced event-driven scheduling. Unlike DevOps specific tools, which have limited date/time scheduling capabilities and only work with the systems they run on, modern workload automation solutions provide a single point of control for all of the applications and technologies in an organisation’s environment.

Advanced event-driven scheduling allows organisations to trigger tasks according to a pre-defined evet or even a complex combination of events, thereby removing the lag time and delays that tend to accompany manual handoffs between teams.

As new methodologies and technologies like DevOps emerge, organisations are often tempted to add on more automation tools to manage the web of complexity that results from merging new methodologies with existing systems.

However, instead of gaining more control over their environments, organisations encounter more complexity as they must now manage each of the individual automation tools as well as the corresponding methodology or technology.

Workload automation provides a foundational piece for automating and managing processes and new technologies across the entire enterprise. In the area of DevOps, workload automation solutions are helping both developers and operations teams become more agile in their application release management processes and reduce complexity.