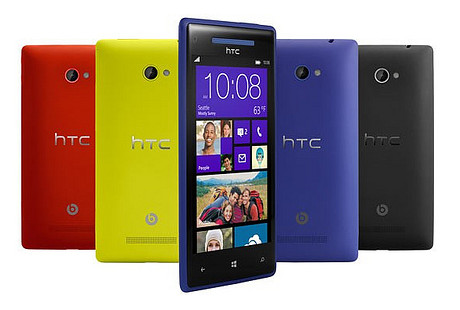 Three former employee's of smartphone manufacturer HTC have been arrested after the company accused them of stealing trade secrets.

HTC alleges that the trio stole newly developed user interface technology in order to set up their own design company. It also accused them embezzlement of making fraudulent expense claims totalling $221,000.

A report from analyst firm IDC earlier this year exposed how far the company has lost its grip on the saturated globa smartphone market. Its share of the Windows Phone market, for example, fell from 8.2% of the market last year to just 4.6% in 2013. Samsung is overtaking HTC as the number one manufacturer of Windows Phone with nearly a million shipments in 2013.

HTC declined to comment but said the investigation would have no impact on its operations.