“Hub and spoke” is the future of data management, says Forrester 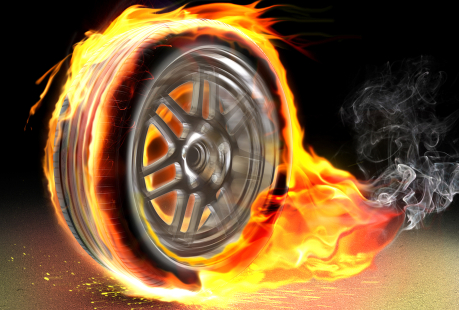 Adopting a "hub and spoke" architecture for information systems can help organisations maximise the value of their data, according to a new report from Forrester Research.

According to Forrester analyst Brian Hopkins, many businesses are struggling to manage data in their conventional "layer-cake" architectures. This is characterised by having a single enterprise data warehouse and building a business intelligence system on top of it.

“Yesterday’s correct data architecture involved centralised warehouses, marts, operational data stores, and a lot of [extract, transfer and load] ETL," Hopkins said. “Because data warehouses were expensive, building one and forcing all data into it was a logical approach.

“With the maturing of data warehouse appliances, this need has disappeared."

Instead, Hopkins advocates for a distributed architecture consisting of data repositories of varying characteristics, which can be used for different sorts of analysis.

"Hub-and-spoke … features rapid analytics and extreme-scale operations on raw data in an affordable distributed data hub," he says. "Firms that get this concept realise all data does not need first-class seating.”

He argues that the hub-and-spoke model allows organisations to analyse and process more forms of data, and it saves money by removing the need for capital intensive data warehousing infrastructure.

Hopkins has proposed the architecture after studying 11 companies pursuing "big data" analytics, each of which have adopted elements of "hub-and-spoke".

Interestingly, not one of the big data projects Hopkins examined was focused on either social media or externally sourced unstructured data.

“We present hub-and-spoke data management not as an immediate prescription for all but as a logical vision for the future that firms must understand,” says Hopkins. “We think most large enterprises will need some or all of these concepts within the next three to five years to stay competitive, so enterprise architects must begin strategy work now.”

Hopkins's report, "Deliver On Big Data Potential With A Hub-And-Spoke Architecture", will be published tomorrow.