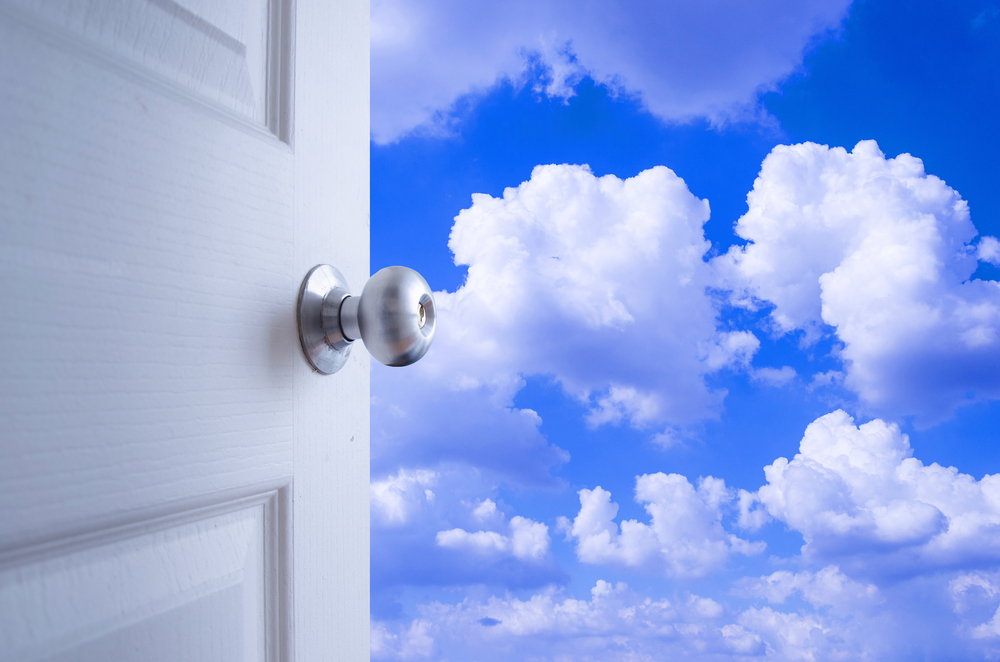 The rapid shift to hybrid IT infrastructures and distributed application architectures are creating profound change across broad swaths of operations, development, and their management.

New research from market intelligence firm IDC says that, with 91% of respondents expecting to rely on hybrid cloud architectures by 2017,  “new management solutions are required” with “open hybrid cloud becoming the de facto enterprise IT architecture”.

>See also: The great OpenStack conundrum: with 15,000 members, why is adoption lagging?

For this Red Hat-sponsored IDC InfoBrief, IDC conducted an online survey of 202 IT decision makers in October 2014. All respondents represented enterprise-class organisations with more than 1,000 employees and were selected based on their knowledge of their organisation’s cloud strategies, data centre architectures, and application development environments. The study looked at a variety of issues related to public and hybrid cloud use, OpenStack, open source, workload placement choice, and management priorities.

Hybrid means different things to different people – 40% took a broad meaning of the term in defining it as an IT environment that “uses both public cloud services and dedicated IT assets but manages them separately”.

However, a plurality – 56% – considered hybrid to mean either “environments where workloads are highly portable and can be automatically provisioned, migrated and balanced” or management across all IT using the same service catalog.

The organisations surveyed plan to use private cloud architectures that go beyond software-defined compute to also embrace software-defined storage (59%) and networking (64%) – as well as implementing automated self-provisioning of application development and test infrastructure (61%).

88% of respondents expected OpenStack to play a role in their overall cloud strategy during the next three years. While only 18% expected to implement a 100% OpenStack cloud environment, another 27% expected vendors to leverage OpenStack in next-generation product architectures – and 43% expected to use OpenStack APIs to enable management integration across a broad range of infrastructure and middleware.

>See also: 4 megatrends that will dominate cloud computing for the next decade

This last result highlights the degree to which IT environments will be heterogeneous and hybrid on many levels – including within on-premise IT. Among the 88% planning a role for OpenStack, their priorities were evenly split (43 to 44%) among an increased role for certified hardware, commercial OpenStack support, and integration with open source management initiatives.

The study also highlighted how integral open source has become to cloud computing and related technologies. 76% expected their use of open source technologies to increase in the realm of cloud infrastructure software such as OpenStack. That’s unsurprising given the popularity of OpenStack – although it’s worth noting that a number of commercial offerings are better described as “open core” in that they build on an open source foundation but combine that code with proprietary additions.

Respondents also highlighted increasing open source use in software-defined storage, such as Ceph and Gluster (47%), and big data, such as Hadoop (51%). And, especially for a technology that is relatively nascent in its current form, the interest in containers was huge with 67% planning to run container-based architectures to support new or existing workloads and applications by 2017. IDC sums up the role of open source by saying that it’s “a game changer”.

With respect to deciding where workloads will run within these hybrid environments, IDC concludes that “cost, security, and application support drive cloud workload placement choices”. Unsurprisingly – given ongoing concerns around data governance, liability, and legal jurisdiction issues – security, user access control, and compliance policies was the factor judged most important by 61%.

It’s notable that the more mature cloud users better recognise the value of automation and open source. For example, 68% of those using a public and/or private cloud for over two years prioritise the ability to automate middleware and infrastructure software patching and updates on an integrated basis compared to only 36% of those using a cloud for less than a year. There was a similar disparity with advanced analytics (58% vs. 36%).

The results of this survey are not surprising, striking though they are. But they certainly corroborate a view of the centrality of open source to modern IT, and the importance of approaching IT architectures as a hybrid of diverse services and technologies rather than a single vendor proprietary monolith.