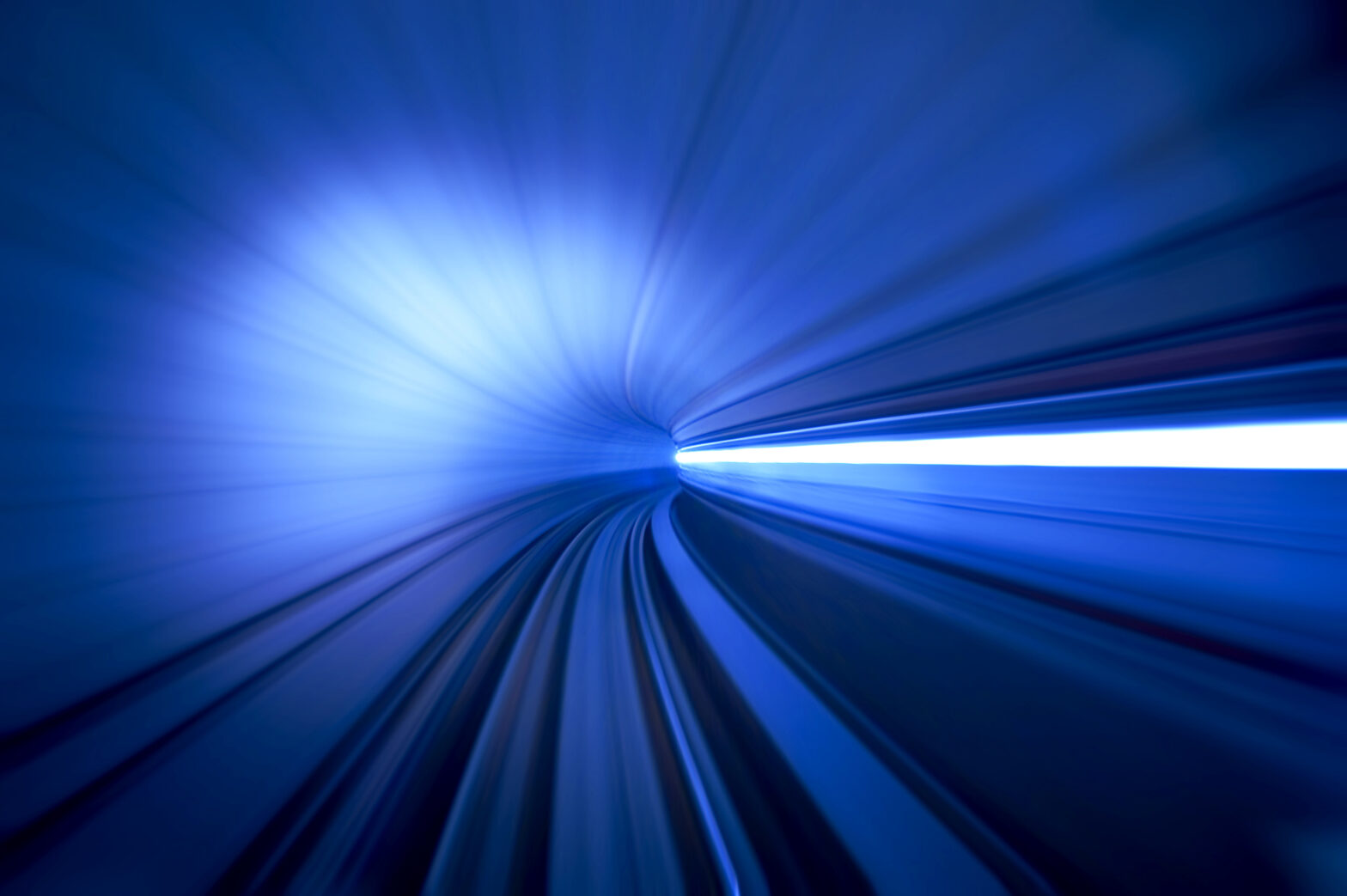 It’s unthinkable that a mere 10 years ago, society wasn’t half as connected as it is today. Accessing the internet on mobile devices was almost non-existent, and people could go about our days without the compulsive need to check social media feeds every 10 minutes.

It was a simpler time, and many reminisce fondly on the days people weren’t glued to our smartphones. But was it really a better time?

The reason people able to check their social media and emails anytime, anywhere – and, perhaps, why people are unable to function without our smartphones now – is that society is more connected.

It’s unthinkable that two-thirds of the world’s population doesn’t have internet connection in an age of hyper-connectivity. Google is trying to rectify that with Project Loon, which will see balloons travelling on the edge of space and delivering internet to areas that aren’t yet connected.

Ever competitive, Facebook is also aiming to deliver broadband internet around the world. Facebook will use solar powered planes that’ll deliver connections through lasers.

It sounds bizarrely futuristic, but this is the reality right now. There may not have hover boards or flying cars, but the internet and growing online availability has evolved beyond anything people could have predicted when it rose to popularity in the 1990s.

When 3G came about, the consensus was that it would never advance further than that, and now connection is moving past speedy 4G to impossibly fast 5G.

This promises to be the fastest remote internet connection yet – obviously – but experts claim it’ll be so much more than that. 5G will offer fewer connection drop-outs, the ability to control multiple devices, and progress for the ‘Internet of Things’ – inanimate objects you can control through an internet connection.

One of the key aims for 5G is that it will pave the way for ‘smart cities’.

New York City has led the way in the smart city initiatives sweeping the Western world with its LinkNYC project; free encrypted gigabit wireless internet coverage is available in the 5 key boroughs of New York City.

Old-school payphone boxes have been converted into modern WiFi spots. It’s not all plain sailing however, as cities in Europe struggle to implement the technologies due to infrastructure issues – something 5G looks to address.

All of these connectivity initiatives might seem a bit unnecessary to some, but with a predicted 6.4 billion internet-connected devices predicted by the end of 2016, it’s becoming essential.

Those same detractors often equate this hyper-connectivity to a generation that’s more likely to have a conversation online, on their phone, than talk to people in real life.

But constant, reliable connectivity offers so much more than that.

Take your work, for example. Once upon a time, salespeople could only connect with potential and current customers face-to-face, or over the phone from their desk.

Technology advanced, and they could call customers when they were on the move, or painstakingly tap out an email on a Blackberry (remember them?) – but it was still limiting.

The ability to connect to the internet via a mobile connection or a WiFi network now means that salespeople – or any remote workers – can use their time more effectively.

The move to the cloud – which Office 365 is leading the way in – means employees can work on their phones, laptops or PCs.

Even CRM systems like Dynamics NAV, which were once intrinsically tied to a worker’s presence in the office, are available remotely. Now, you can receive a call from a customer requesting some merchandise, check stock when you’re on the train, and let them know immediately that you can give them what they need. No more placing desperate calls to the office because you can’t connect to the systems that house this important information.

TSG deploys remote workers across the country to fix IT issues. It uses an Autotask system that lets the company know where the remote engineers are, and how quickly they’ll get to a customer’s site.

They can update the project status remotely, and give office-based colleagues and the customer visibility of where they are and what they’re doing.

When your IT systems are down, the last thing you need is to sit and fret because you don’t know when your engineer will be over to fix it.

In personal life, hyper-connectivity is solving issues that we’ve previously struggled with. With a simple tap on my phone, people can find the walking route to somewhere unfamiliar with them.

You can find the quickest route to work via public transport, which may vary day-to-day through factors like traffic or train breakdowns.

The older generation may decry these solutions, arguing something like “I didn’t have online maps on my phone, and I still managed!”, when these tools are so readily available, why wouldn’t you use them to make the necessary evils in your life (travelling, shopping) run smoother?

>See also: Why 2016 is the year the connected stadium got real

The current trajectory to 24/7 anytime, anywhere connectivity is just beginning.

Within a few short years, the whole world could be online. Soon enough, you’ll never experience a connection black-out when you desperately need to be online.

While some hark back to the ‘good old days’ where people spoke only face-to-face instead of “walking around glued to their mobiles”, some would argue that constant connectivity will be one of the biggest achievements in modern history.