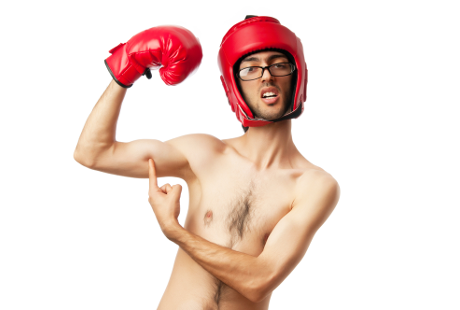 Dr Karen Mc Cullagh, an academic at the University of East Anglia's law school, has described the UK's data regulator as "lamentably weak and ineffective" following a historical analysis of its activies.

“My analysis of the regulator’s investigative and enforcement powers demonstrates that they have been, and continue to be, lamentably weak and ineffective,” Mc Cullagh says in a paper published today.

Mc Cullagh says that socio-economic, technical and political factors have conspired to create "structural and operational weakness that impeded [the ICO's] effectiveness".

She warns that unless the ICO receives more funding and legislative power, it will not be able to act as an effective regulator.
“Despite the much-lauded enhanced powers for regulators in the proposed EU data protection regulation," Mc Cullagh writes, "there is a real risk that the ICO will remain an ineffective regulator in the future if the UK government does not take measures to create an adequately funded and properly staffed regulatory office, with appropriate investigative and enforcement powers".
Last month, a justice committee warned that the data watchdog could face a £42.8 million funding shortfall if the EU's proposed data protection reforms are carried out.

Mc Cullagh says that this shortfall is "an issue the UK government has yet to address, even though it will seriously impede the effectiveness of the regulator".

Information Age has contacted the ICO for comment and is awaiting response.