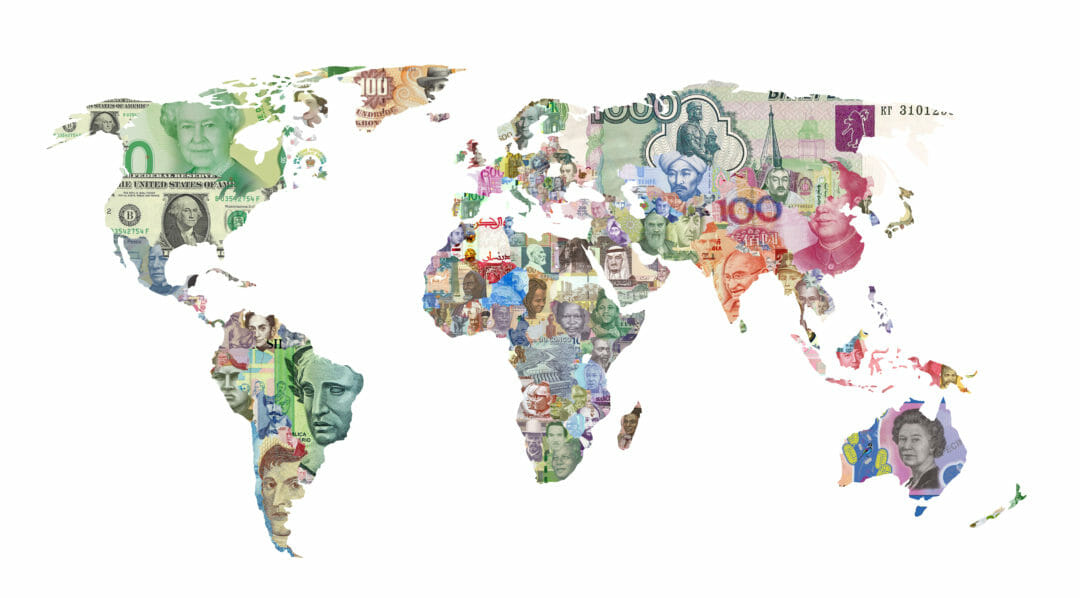 The report, the Worldwide Artificial Intelligence Spending Guide, said that in 2019, worldwide spending on AI is expected to be $37.5 billion, but that this amount will almost treble by 2023, hitting just a smidgeon less than $100 billion — $97.9 billion.

Not only does the IDC report present good news for AI, it also refers to the machine learning phrase — or ML, a nod to those who work in the business and are often quite frustrated by the over use of the AI acronym with all its connotations with hype.

David Schubmehl, research director at Cognitive/Artificial Intelligence Systems at IDC said: “The use of artificial intelligence and machine learning (ML) is occurring in a wide range of solutions and applications from ERP and manufacturing software to content management, collaboration, and user productivity. Artificial intelligence and machine learning are top of mind for most organisations today, and IDC expects that AI will be the disrupting influence changing entire industries over the next decade.”

The IDC report said that investment in AI will be led by retail and banking industries. Retail is expected to see “automated customer service agents and expert shopping advisors and product recommendation systems,” while banking investments are likely to be focused on automated threat intelligence and prevention systems and fraud analysis and investigation. 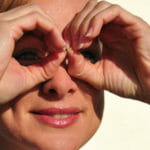 In the next six months, we will move beyond AI hype, and the revolutionary impact of AI for businesses will become clear. It will be crucial to the success of a truly frictionless customer experience, but it must work hand-in-hand with human intelligence to open up endless possibilities, says Martin Taylor, Deputy CEO at Content Guru.

While AI has moved beyond the prototyping phase into execution, Marianne D’Aquila, research manager, IDC Customer Insights & Analysis conceded that “some have been more successful than others” in applying AI.

Automated customer service agents, automated threat intelligence and prevention systems, and sales process recommendation and automation are cited as the three main use cases for AI. 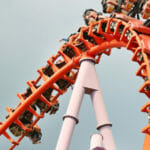 Strap yourself in, if the latest projections on the size of the European AI market, this time from IDC, that AI spending will hit $5.2 billion this year, are right, then we are in for one white knuckle ride

When breaking down spending on AI by region, the US is expected to account for half of AI spending followed by Europe then China.

Maybe it is a little surprising to see China in third place. Last year, a report by PwC predicted that in 2030, AI could potentially contribute $15.7 trillion to the global GDP, but that China is likely to be the biggest beneficiary, which is expected to see a $7 trillion boost, thanks to AI. The UK is expected to see a 10.3% jump in GDP via AI.

After acknowledging that it’s an “exciting time for AI,” Rob Dalgety, Industry Specialist at Peltarion, cautioned that “the current reality of AI is far from the promise it holds. Outside of the industry giants and tech pioneers with their deep pockets and unlimited resources, most organisations today struggle to deploy AI at any scale. They are stuck on the starting blocks, held back from lack of appropriate software tools and scarce talent. 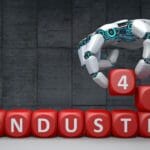 Fourth industrial revolution gets shot in the arm as AI spending and intelligent automation rollout surge while healthtech valuations soar. Is the tech disillusionment phase of Gartner Hype cycle over?

“We must be looking at how to overcome these impediments by looking at ways to operationalise AI – particularly as IDC finds AI software and platforms are on the rise – so that solutions can be developed in a more secure, scalable, repeatable and cost effective way, organisations can remove current barriers to success and start to reap the benefits.”

But AI has a sibling, or maybe a cousin, and that is intelligent automation, it too has seen massive levels of hype. Just like AI, however, there are signs that at last intelligent AI is being rolled out, a new report from Deloitte certainly paints a positive picture.

Will 2020 be a breakout year for scaling intelligent automation?