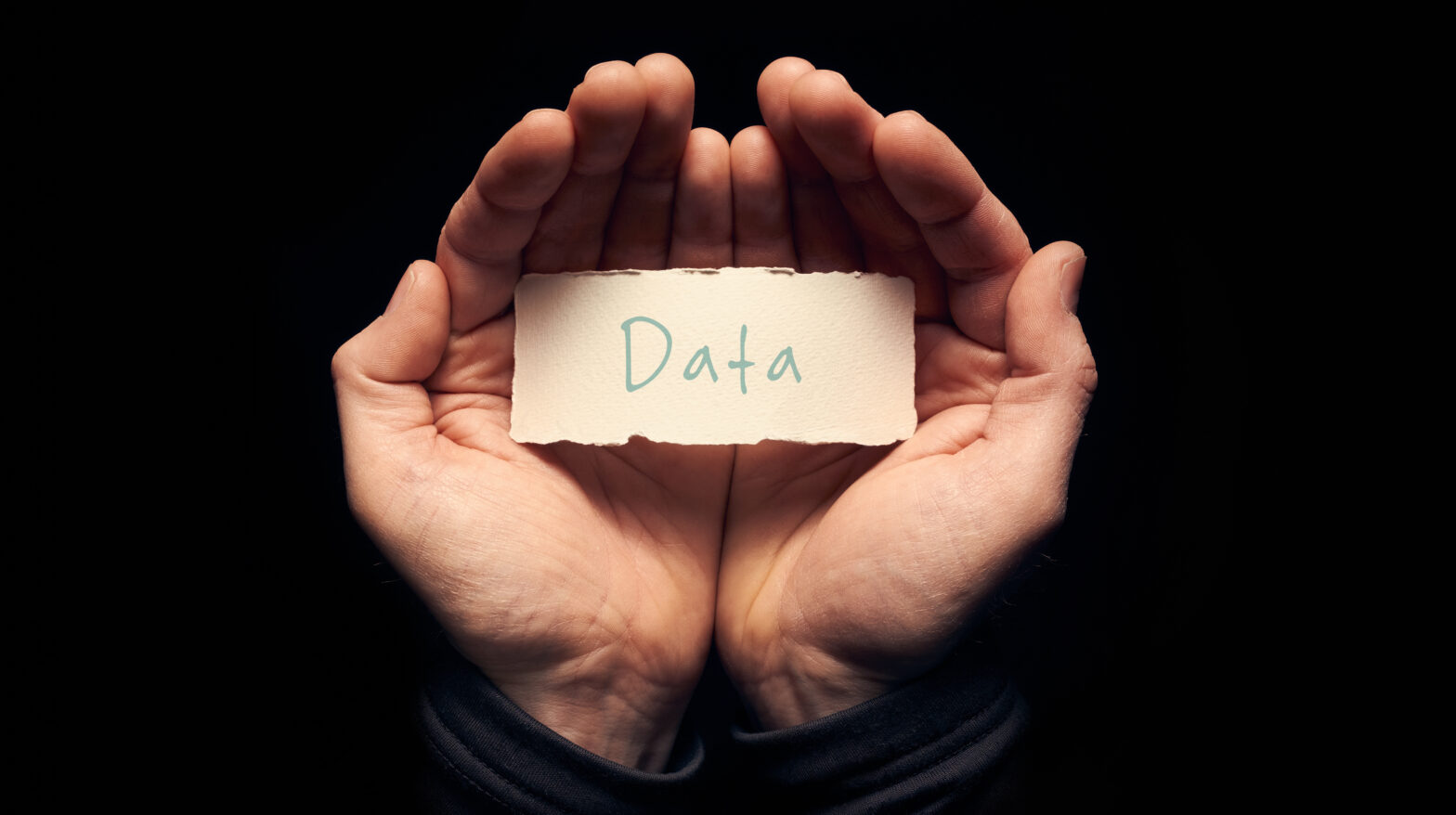 Global research from Gemalto has revealed that 918 data breaches led to 1.9 billion data records being compromised worldwide in the first half of 2017.

The Breach Level Index is a global database that tracks data breaches and measures their severity based on multiple dimensions, including the number of records compromised, the type of data, the source of the breach, how the data was used, and whether or not the data was encrypted.

By assigning a severity score to each breach, the Breach Level Index provides a comparative list of breaches, distinguishing data breaches that are not serious versus those that are truly impactful.

According to the Breach Level Index, more than 9 billion data records have been exposed since 2013 when the index began benchmarking publicly disclosed data breaches. During the first six months of 2017, more than ten million records were compromised or exposed every day, or one hundred and twenty-two records every second, including medical, credit card and/or financial data or personally identifiable information. This is particularly concerning, since less than 1% of the stolen, lost or compromised data used encryption to render the information useless, a 4% drop compared to the last six months of 2016.

“IT consultant CGI and Oxford Economics recently issued a study, using data from the Breach Level Index and found that two-thirds of firms breached had their share price negatively impacted. Out of the 65 companies evaluated the breach cost shareholders over $52.40 billion,” said Jason Hart, vice president and chief technology officer for Data Protection at Gemalto.

“We can expect that number to grow significantly, especially as government regulations in the US, Europe and elsewhere enact laws to protect the privacy and data of their constituents by associating a monetary value to improperly securing data. Security is no longer a reactive measure but an expectation from companies and consumers.”

Malicious outsiders made up the largest percentage of data breaches (74%), an increase of 23%. However, this source accounted for only 13% of all stolen, compromised or lost records. While malicious insider attacks only made up 8% of all breaches, the amount of records compromised was 20 million up from 500,000 an increase of over 4,114% from the previous six months.

For the first six months of 2017, identity theft was the leading type of data breach in terms of incident, accounting for 74% of all data breaches, up 49% from the previous semester. The number of records compromised in identity theft breaches increased by 255%.

The most significant shift was the nuisance category of data breaches representing 81% of all lost, stolen or compromised records. However, in terms of the number of incidents, nuisance type attacks were only slightly over 1% of all data breaches. The number of compromised records from account access attacks declined by 46%, after a significant spike in the 2016 BLI full year report.

Most of the industries the Breach Level Index tracks had more than a 100% increase in the number of compromised, stolen or lost records. Education witnessed one of the largest increases in breaches up by 103% with an increase of over 4,000% in the number of records. This is the result of a malicious insider attack compromising millions of records from one of China’s largest comprehensive private educational companies.

Healthcare had a relatively similar amount of breaches compared to the last six months of 2016, but stolen, lost or compromised records increased 423%. The UK’s National Health Service was one of the top five breaches in the first half with over 26 million compromised records.

Financial services, government and entertainment were also industries that experienced a significant jump in the number of breached records, with entertainment breach incidents increasing 220% in the first six months of 2017.

>See also: The inevitability of the data breach: who is to blame?

Traditionally, North America has always had the largest number of publicly disclosed breaches and associated record numbers, although this is poised to change in 2018 when global data privacy regulations like the European General Data Protection Regulation (GDPR) and Australia’s Privacy Amendment (Notifiable Data Breaches) Act are enforced. Europe currently only had 49 reported data breaches (5% of all breaches), which is a 35% decline from the previous six months.

Two thirds of the breaches in the UK are classified as identity theft (65%), and the government suffered the most incidents with 12, ahead of technology businesses (7) and healthcare (6).

Joe Pindar, director of Product Strategy, CTO at Gemalto, said: “Cyber attacks are still costing businesses in the UK time, money and investment to defend against and rectify. Despite this, there has been an overall decrease in reported data breaches in the UK in the last six months, signalling the ongoing efforts of businesses to improve their cybersecurity. It’s important to remember that no business ever sets out to suffer a data breach, and that they are ultimately victims of the efforts of malicious attackers.

“With the UK Government’s newly proposed Data Protection bill aiming to implement GDPR into UK law, it’s time consumers and governments began to recognise the efforts of those businesses going the extra mile to keep their data secure. No matter how compliant a business is, or what measures they have in place, it only takes one mistake to allow a hacker access to vulnerable data.”