iGATE CEO sacked for not disclosing relationship with employee 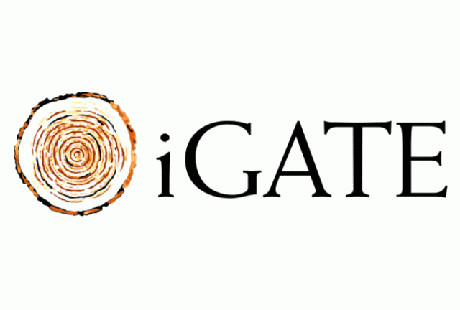 The CEO of iGATE, a $1 billion Indian outsourcing company, has been sacked for failing to disclose a relationship with one of his employees.

The company had hired outside legal counsel to investigate claims that Phaneesh Murthy had engaged in the relationship, it revealed yesterday, as well as an accusation of sexual harassment.

The investigation, which is ongoing, has reached the finding that Mr. Murthy’s failure to report this relationship violated iGATE’s policy, as well as Mr. Murthy’s employment contract," the company said in a statement.

"The investigation has not uncovered any violation of iGATE’s harassment policy."

Murthy has faced sexual harassment claims before. In 2002, while he was a director and global head of sales at Indian IT giant Infosys, he was accused by a employee in the US of "an ongoing campaign of sexual harassment and pressur[ing] her to engage in a sexual relationship with him."

Infosys settled the case out of court for $3 million and Murthy stepped down from the company.

Speaking at a press conference today, Murthy denied the charges against him. "This is without doubt a case of extortion," he said, according to the Hindustan Times.

"The same lawyer who had represented the woman in 2002 is representing the woman this time as well. You can spot the difference."

Murthy joined iGATE in 2003 as CEO of its BPO division, iGATE Global Solutions, when it acquired the company he founded after leaving Infosys. He was appointed overall CEO in 2008 and in 2011, he oversaw the acquisition of Patni Solutions.

“The board deliberated extensively on this matter,” said Sunil Wadhwani, iGATE's co-founder, co-chairman and Murthy's predecessor as CEO.  “We recognize the significant contributions Mr. Murthy has provided over the past ten years in helping to establish iGATE as a leader in the IT industry. He has worked hard to improve the value of iGATE, and we greatly appreciate his efforts.

"However, as a result of this violation of iGATE policy, we asked Mr. Murthy to step down."