Servers from China behind 282-fold increase in IIS attacks 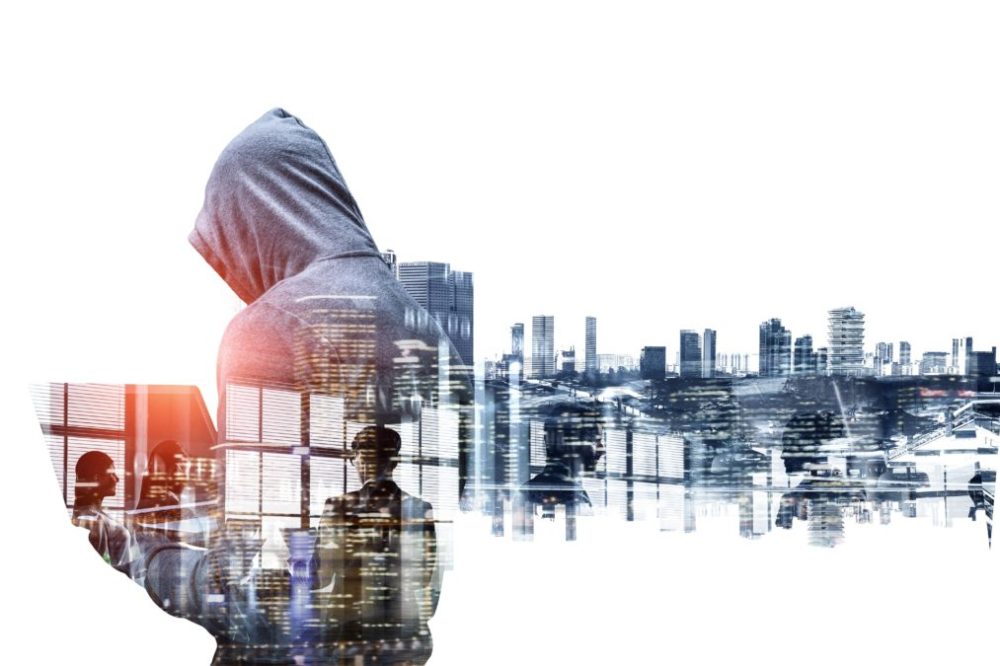 IIS attacks showed a 782-fold increase, from 2,000 to 1.7 million, in the second quarter of this year compared to the quarter before.

The most common execution tactic technique observed around endpoint solutions was the use of PowerShell (32%), followed by VBA scripting (21%). Of the PowerShell-based attacks observed, 83% used obfuscated command lines intended to hide their intentions.

The findings come courtesy of a new threat report from eSentire, Inc.

>See also: eSentire and Cyxtera partner to bring protection to the midsize enterprise

eSentire also said that there was an “interesting collection of operating systems among the attacking infrastructure involved.” More than 400 of the attacking IPs had Shodan records indicating they were Windows machines (including XP, 7, 8, 2008, and 2012). Additionally, nearly 350 FTP servers and over 100 mail servers were reported; there were also VPN servers, MikroTik devices (reported as bandwidth-testing servers), Kangle, Squid, Jetty and a handful of lesser-known web service technologies.

“IIS is a popular web server, with prevalence in the US and China,” explained Kerry Bailey, CEO, eSentire.

Bailey suggested that “organisations using web servers need to make sure they monitor for these vulnerabilities and update or patch as necessary.

“Oracle WebLogic is another web server that saw a lot of attacks and we’ve seen Apache attacks reported too.

“Web servers are exposed de facto, which makes them a primary target, and we saw continued attacks against IIS continue in Q3 2018.

“IIS patches for earlier versions, like 6.0, are available. Otherwise, users should consider updating to more recent versions of the web server.”

The report also found that: