Exploring the impact of IR35 reforms on IT contractors and companies 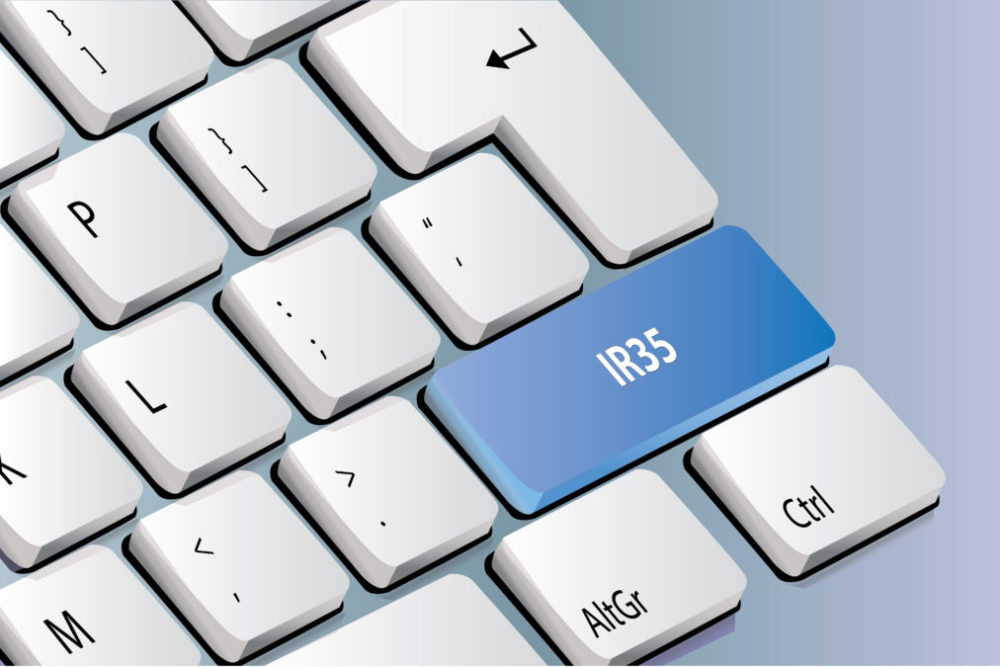 IR35 was introduced to ensure that contractors pay the correct tax. The legislation was specifically created to target contractors who supply their services to businesses via an intermediary such as a Personal Service Company (and are therefore exempt from employee tax), but who would otherwise be considered an employee of that business if the intermediary was not used. Labelled ‘disguised employees’, these contractors fall ‘within IR35’ and as such, are subject to PAYE tax, and the subsequent reduction in their take-home pay.

IR35 has recently been expanded with the creation of the Off-Payroll rules which dictate that it is no longer up to contractors to determine IR35 status but rather the companies who hire them. Despite some significant negative feedback following the new legislation that was implemented into the public sector, HMRC now wishes to expand these rules into the private sector.

Information Age’s comprehensive guide to the IR35 regulation for IT employers and contractors, featuring insights from leading employment law experts

The public sector rollout of the Off-Payroll rules has attracted criticism over the last couple of years from both contractors and companies as they struggle to adapt to the new landscape. While public organisations have faced increased compliance, administration, and costs, contractors have seen a reduction in their take-home pay; as they are taxed the same as employees without receiving any of the same benefits, such as holidays, company pension or sick pay. The CEST tool supplied by HMRC for determining IR35 status has also come under heavy criticism for its exclusion of the Mutuality of Obligation (MOO) and the fact it was never formally assessed to be fit for public use, among other flaws.

In another blow to contractors, many public sector bodies – uncertain over who qualified for IR35 status and how to implement the legislation – decided to apply a blanket decision for all contractors. This led to a number of contractors turning away from public bodies such as the NHS and key projects like HS2, Transport for London and critical IT infrastructure.

Despite this, HMRC plans to roll out the rules in the private sector in April 2020. However, after many critics demanded a review of the plans, HMRC has released a consultation on the expansion of IR35. MPs, companies and contractors are continuing to question whether IR35 is ready to be applied to the private sector or if adjustments are needed prior to the launch in 2020.

The impact on IT contracting

With public bodies applying IR35 blanket decisions to contractors working on projects, a number of them critical IT projects, many contractors have turned to the private sector; which allows them to determine their own IR35 status. However, a report from Beaming has shown that businesses in the UK have paused more than £27 billion worth of IT, digital and technology projects as they await the Brexit outcome. With almost a third (31%) of companies in the UK – which equates to roughly 1.7 million businesses across the country – placing IT initiatives on hold, there may be a decrease in private sector IT opportunities for contractors.

Tech businesses must lock in talent now to avoid a slowdown

The cyber skills shortage has been well documented in the last month, but despite continued talk, a meaningful action plan has yet to emerge

However, this is most likely outweighed by the significant and increasing demand for IT and technology skills amidst a growing shortage in the UK. Some IT projects are too important to pause, and a lack of candidates means that IT contractors should be able to raise their day rates as businesses compete against each other for highly-skilled workers. A less flexible and less agile workforce is more expensive and more complex to administer, so contractors offer a solution to companies struggling amid slow economic growth in the UK.

However, both IT contractors and private sector companies will be wary of the impact IR35 will have when it is expanded into the sector in 2020. In addition to dealing with new administration and costs, many companies are worried that contractors may be put off the industry entirely and may enter permanent employment; meaning there’ll be an even more significant shortage of workers with the niche IT skills required.

The future of the contracting market

This debate around IR35 continues alongside the ongoing court battle between HMRC and several TV presenters including Eamonn Holmes and BBC presenters Joanna Gosling, David Eades and Tim Wilcox. After determining that the presenters fell ‘inside IR35’ over recent years, HMRC demanded retrospective tax; the sum could be up to £2 million in the case of Holmes. The BBC presenters argue they were pressured to use PSCs by the BBC and had no choice in the matter. The case signifies the confusion around IR35 legislation and the need to clarify it before it is rolled out in the private sector.

Benefits of being a self-employed IT contractor

It is clear much work needs to be done to the UK’s tax and employment law if it wants to keep up with the rapidly changing labour market. If HMRC makes it difficult for businesses to access flexible workers with niche skills, it could have a big impact on company investment and the wider UK economy. In this period of Brexit uncertainty, contractors will be vital to key sectors such as technology to ensure the country retains a competitive economy. Much work is needed to ensure that IR35 is fair to companies and contractors alike and helps fuel economic growth rather than restrict and penalise an agile and critical workforce. The industry will be keen to see the outcome of HMRC’s IR35 consultation and whether as is likely, this is just lip service prior to April 2020.