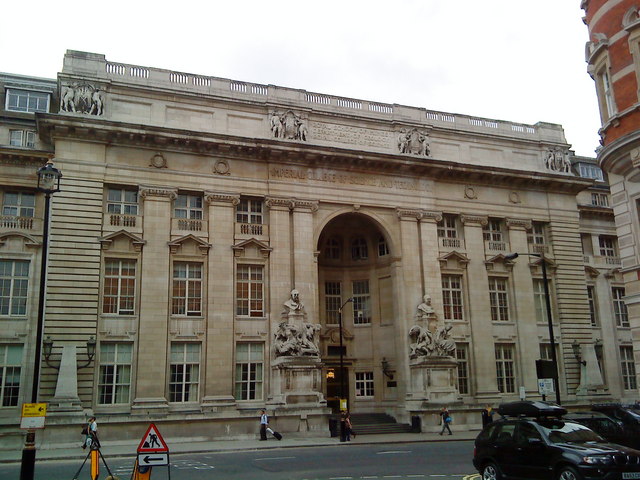 Students from Imperial College London have been declared the most talented university pupils in the UK for their cyber skills after beating competition from 11 other top universities, which have been designated as Academic Centres of Excellence in Cyber Security Research, at the Inter-ACE competition.

Over 100 students represented their universities at Inter-ACE, hosted by the University of Cambridge on Saturday, in a capture-the-flag style cyber security competition aimed at showcasing the UK’s future cyber defenders.

It is designed to help tackle the huge cyber security skills gap, which latest figures suggest will increase to a 1.8m people shortfall by 2022. Already, more than two-thirds of companies are struggling to recruit the level of staff necessary to defend against major attacks.

Inter-ACE gives budding cyber enthusiasts a platform to test and improve their skills in a real-life simulation, meet like-minded individuals, and learn more about careers in the sector by introducing them to key players in the industry and government.

The Inter-ACE competition was hosted on Leidos’ CyberNEXS platform that enabled the contest to take place on a secure virtual environment to assess network and system attack-and-defend, forensics, and penetration strategies. This environment also gives users the ability to tactically test, evaluate, and train for current and next generation threats.

Individuals from the winning team of the Inter-ACE competition will now be guaranteed a place in the annual Cambridge2Cambridge (C2C) cyber competition later in the summer, which is jointly organised by the University of Cambridge and the Massachusetts Institute of Technology (MIT) Boston, US.

This time, the teams competing at C2C will be mixed to include cyber defenders from the best universities from across the UK and US, who will come together to learn best practice in cyber security and demonstrate their ability to become future cyber defenders.

The three-day event takes place between the 24th and 26th of July at the University of Cambridge and will be observed by experts from across the cyber security industry.

Dr Frank Stajano, founder of Inter-ACE and reader in security and privacy at the University of Cambridge, commented on the event and the skills shortage pervading the UK market.

“The cyber security industry requires a range of skills that are not purely technical. From psychology and behavioural science, to leadership and business insights – a variety of skills will be key for the cyber security workforce of the future. Inter-ACE gives pupils the opportunity to implement the skills and theory they have been taught at university in a realistic environment, while learning new ones in the process, which will help grow them in to the cyber defenders of the future. It also teaches them to adapt to their surroundings and think on their feet, priming students to be trained in industry and make a real impact.”

“Competitions such as Inter-ACE open the door for a wide range of individuals who may not have thought about embarking on a career in the industry previously. The pupils competing here have had the opportunity to experience the industry first-hand, in a fun but competitive environment, which could hopefully impact their career decisions in the future – inspiring them to pursue a career in the industry and increasing the talent pool in the process.”